Players will have 14 of these buddies to choose from, with more to come, that have five levels of evolution each, as well as three elements. When players assemble a team of buddies, they will need to be mindful of how they work together, each complimenting the weaknesses of another. Players will also be able to try their hand in the asynchronous PvP arena, as well as perform raids on over-sized bad buddies. In a feature that is ‘coming soon’, players will also have be able to engage in the Castle of Crisis, where players must defend their own castle while attacking their friends’ castles. 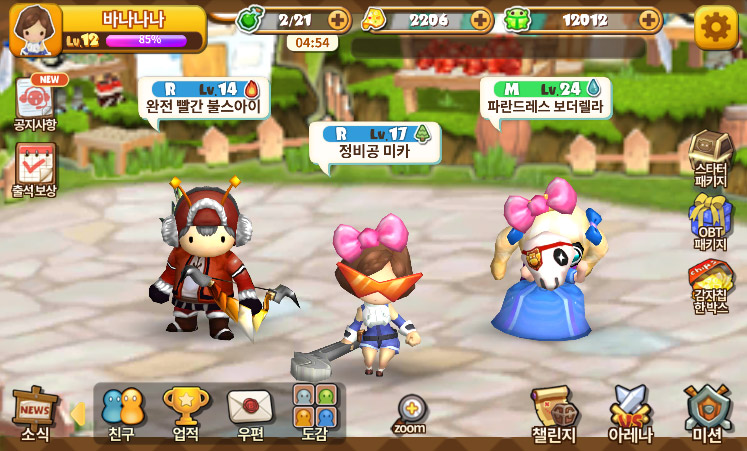 – Simple but challenging leveling system with async PVP arenas
– 14 Unique Buddies (currently 14, more to be released) with 3 Elements and 5 Levels of Evolution
– Each Buddy is equipped with their own unique skills (differs between elements) and evolution system.
– Upgrade and customize your Buddies with dropped items, crafted items and rare items from gacha
– Mission Mode: Dungeons/maps to fight against Bad Buddies and get loot
– Challenge Mode: Go exploring with your team of buddies and gather material for evolution
– Arena Mode: Go head to head with other teams of Buddies and show them who’s boss
– Raid Mode: Fight HUGE Bad Buddies with the help from friends and get EPIC loot
– Castle of Crisis (coming soon): Defend your castle and attack your friends’ castles
– Simple crafting system to create wearable gear and deadly weapons.
– Fun Gacha system lets you get random Buddies, weapons and gear

Lastly, players can gather materials to evolve their characters, as well as pick up dropped loot, or craft their own, to upgrade their equipment, to say nothing of the thousands of cosmetic possibilities. The game even includes a “Gacha” system for players to acquire random weapons and gear.

Buddy Rush 2 is already released in Korea, and expected to be formally released elsewhere by the end of this month. It’s slated to be free with optional IAPs as well. You can check out the game’s trailer (Korean) with the video below as well as additional screenshots. 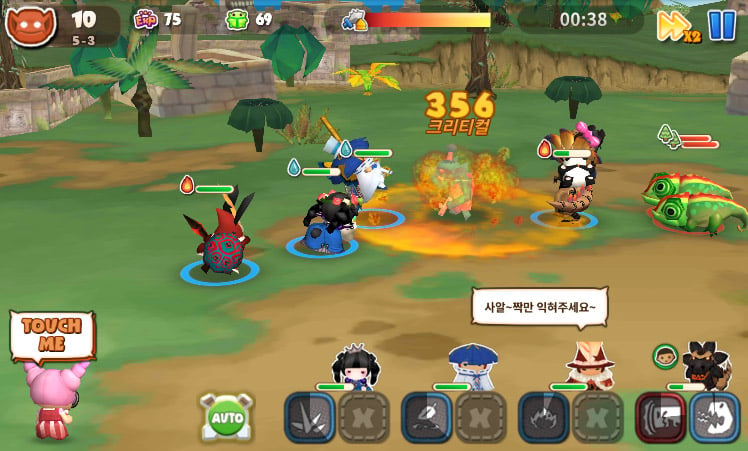 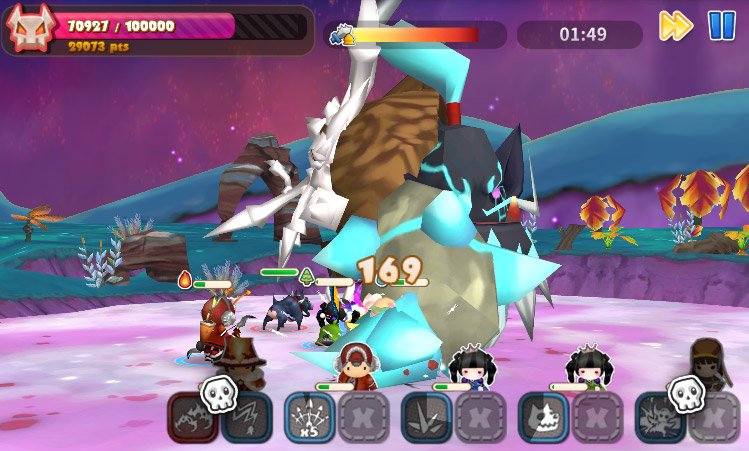