MAME is now officially an open source project after 10 months

Last year the folks who maintain the Multiple Arcade Machine Emulator, or MAME for short, announced that they would be making the entire project open source. Now, 10 months later, that has become a reality as the process has been declared a success finally.

While at first this may not seem like it is Android related, but it does affect Android gamers. The MAME coding has been freely available for use for quite some time now, and we already have MAME emulators available on Google Play, it hasn’t been open source technically. Basically you would have to be a part of the project to contribute to it, but you could use the source code freely for awhile now. 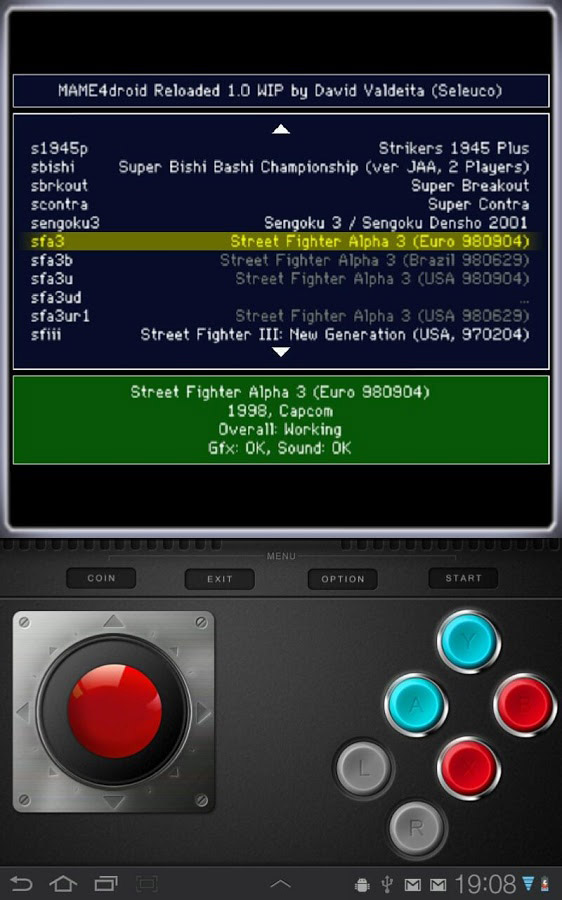 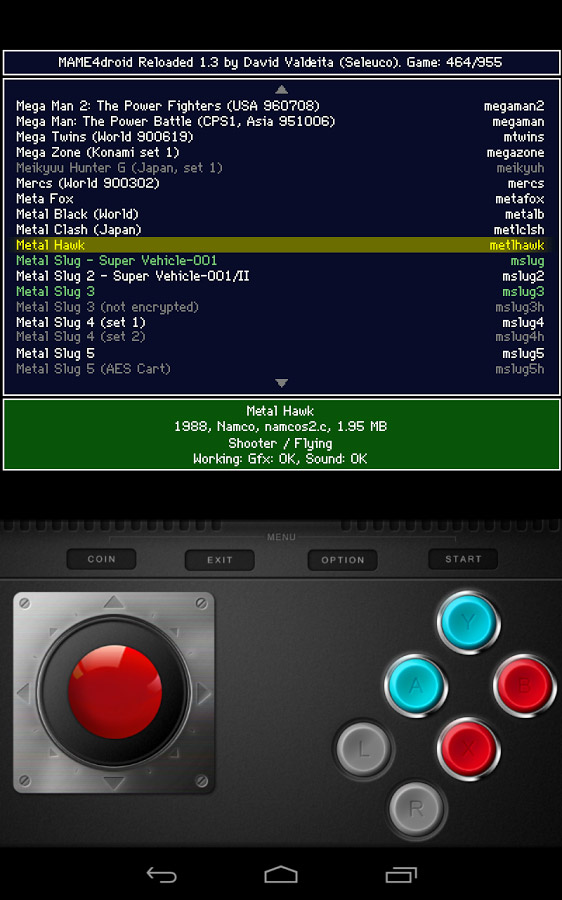 However, starting today developers can contribute to the MAME project if they want to, or use the source code in whatever way they want as long as it fall into the realm of open source (GPL 2.0+ license). This also means that there is now an official GitHub for MAME, appropriately named MAMEdev. This also means, with the appropriate permission, developers can decide to charge for their projects that happen to use MAME.

Hopefully we see some interesting improvements and new features arriving to MAME, and in particular the emulators on Android, in the near future.