The upcoming Carmageddon: Max Damage game will be getting a mobile companion called Carmageddon Crashers

The upcoming Carmageddon game for console gamers has just had a release date announced, which is June 3rd, 2016 for those of you that are curious as to what that date is. One thing that hasn’t really been mentioned yet though is that this game will be getting a mobile companion called Carmageddon Crashers.

While the developers are labeling this as a ‘mobile companion’, they don’t go into much detail as to whether this is a companion app or a mobile spin-off game. Our guess is that it is the latter of the two. The new Carmageddon: Max Damage game for console will come with three different gameplay modes, including a multiplayer one, and plenty of bloody, guts, and bodies bouncing off of car hoods. 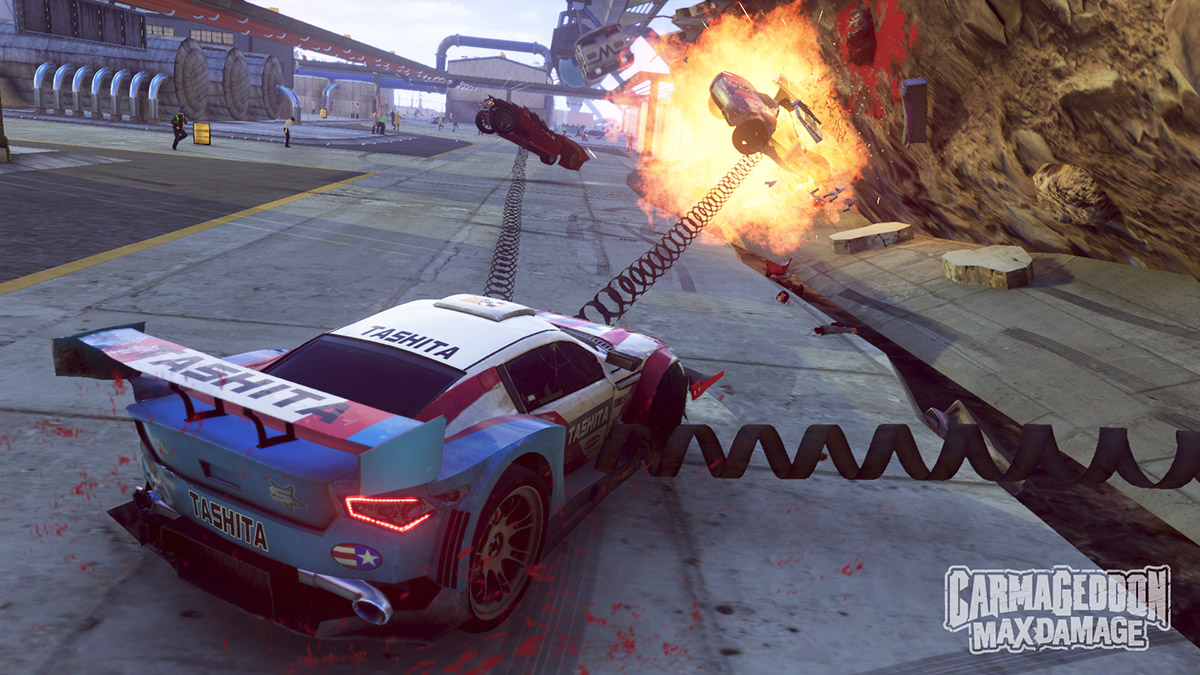 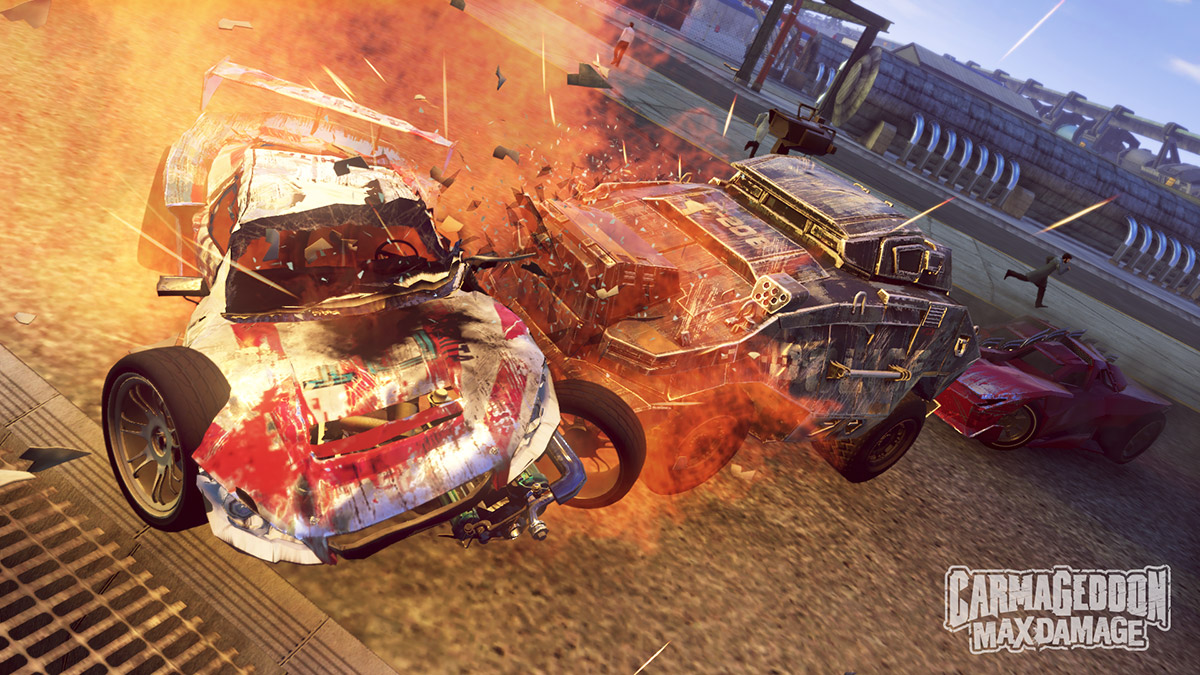 It should be safe to assume that Carmageddon Crashers will have plenty of its own blood, guts, and bouncing bodies, although as we mentioned, there isn’t much in the way of details about this title right now beside the fact it exists. The good news is that we will be going hands-on with Carmageddon Crashers during GDC 2016 next week, so we will be able to fill in the gaps shortly.

All images are from Carmageddon: Max Damage