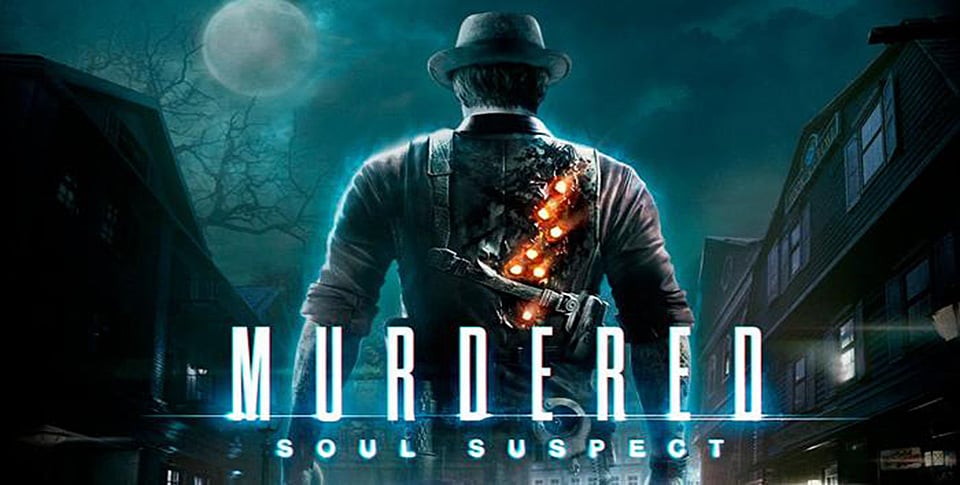 As we mentioned a week or so ago, Square Enix has been gearing up to release a few games on Nvidia’s GeForce Now service. Today sees another one making its debut which is Murdered: Soul Suspect. This is the gripping tale of a ghost detective attempting to solve his own murder, and it’s now available to stream on Nvidia Shield devices using GeForce Now.

Murdered: Soul Suspect follows the life and death of Detective Ronan O’Connor who, while pursuing a prolific serial killer, finds himself thrown out of a fourth story window by none other than the so-called Bell Killer himself. He survives briefly until the Bell Killer emerges from the building and puts several bullets into Ronan thereby finishing him off.

O’Connor, who’s now a spirit, sees his long-dead wife tell him he cannot join her on the other side until he concludes his unfinished business. Despite him being dead, he embarks on a mission to catch the Bell Killer.

Being dead and entering the spirit world is not without its advantages. O’Connor’s metaphysical status imbues him with abilities that make him, if anything, a better detective than when he was alive. 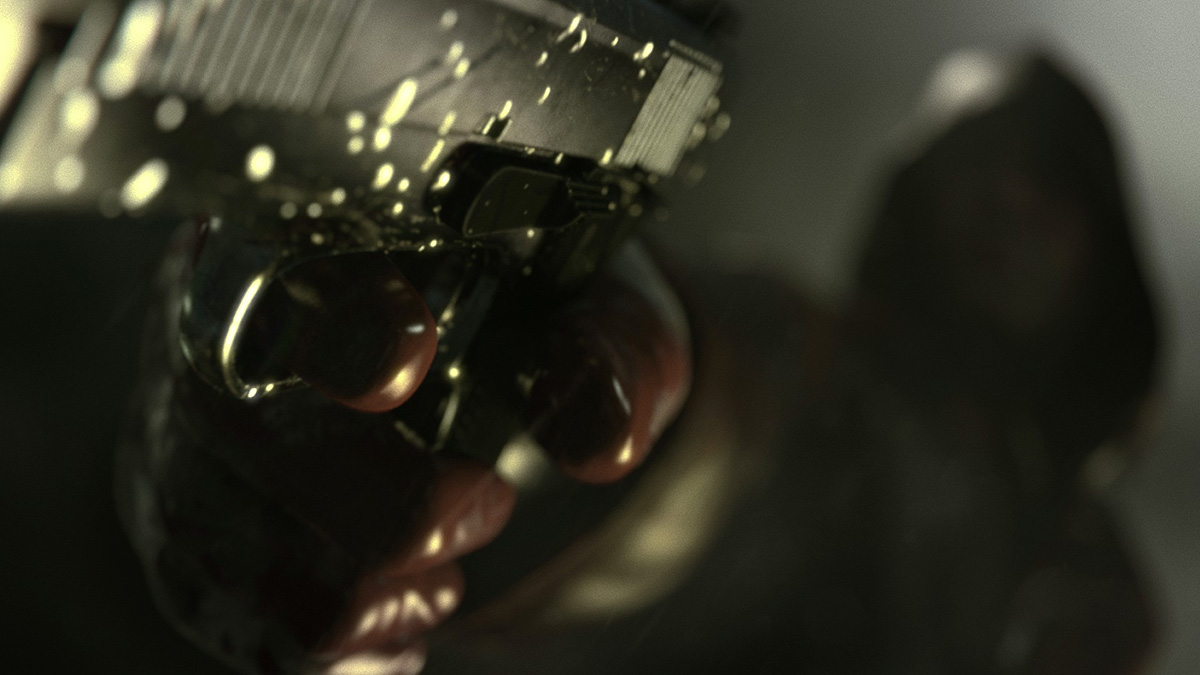 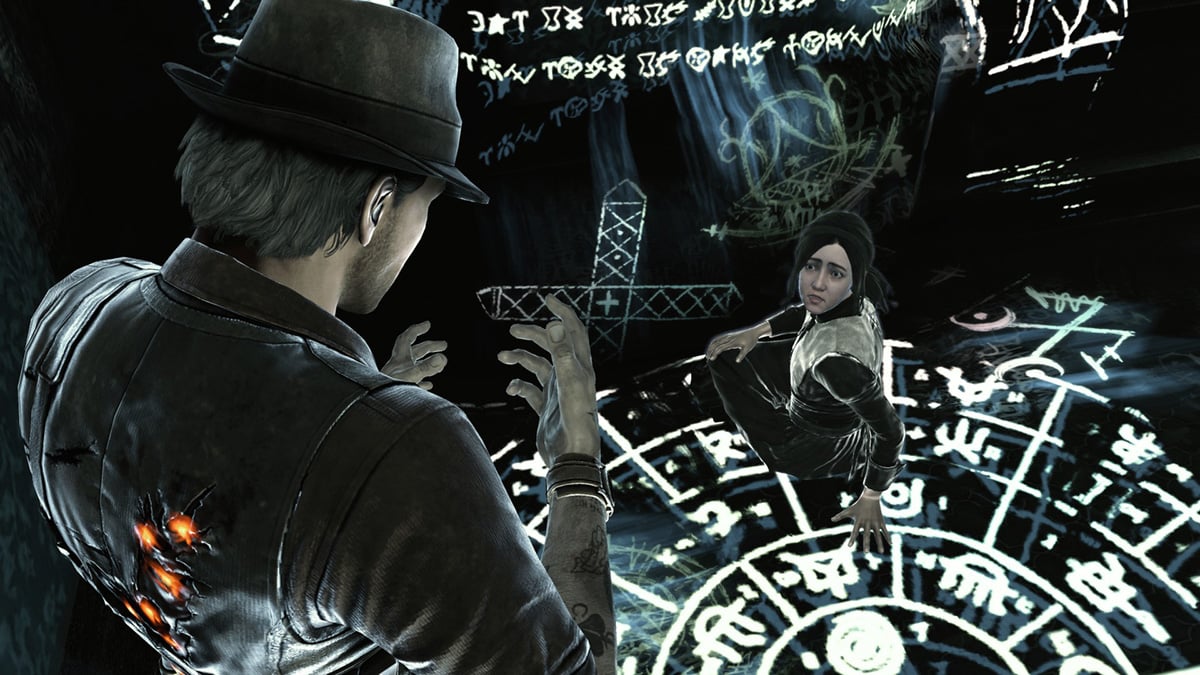 Predictably enough, for a ghost, Ronan can walk straight through objects giving him access to areas that might otherwise be unattainable. There are limits to this, however. Any building that is consecrated remains impenetrable so in these instances our protagonist has to find other means to gain access such as using open windows or waiting for another character to open a door.

Another useful aspect of O’Connor’s ghostly form is that he can freely wander around crime scenes because no one can see him. The benefits are the player is able to examine all the bodies, bullets and blood spatters unnoticed.

However, as with any investigation, the human element is a vital piece of the process and how do you tackle those issues if everyone else on the scene can neither see nor hear you? This is where O’Connor’s most useful ability comes into play. Players can temporarily possess other characters and this is incredibly useful in a number of ways.  First of all, he can possess detectives on the scene in order to get a sneak peek at their notepads to see what they’ve deemed worthy as possible avenues of investigation. By selecting the most promising leads, O’Connor is able to collect clues and when he has a number of important clues he can progress to the next stage of the investigation. 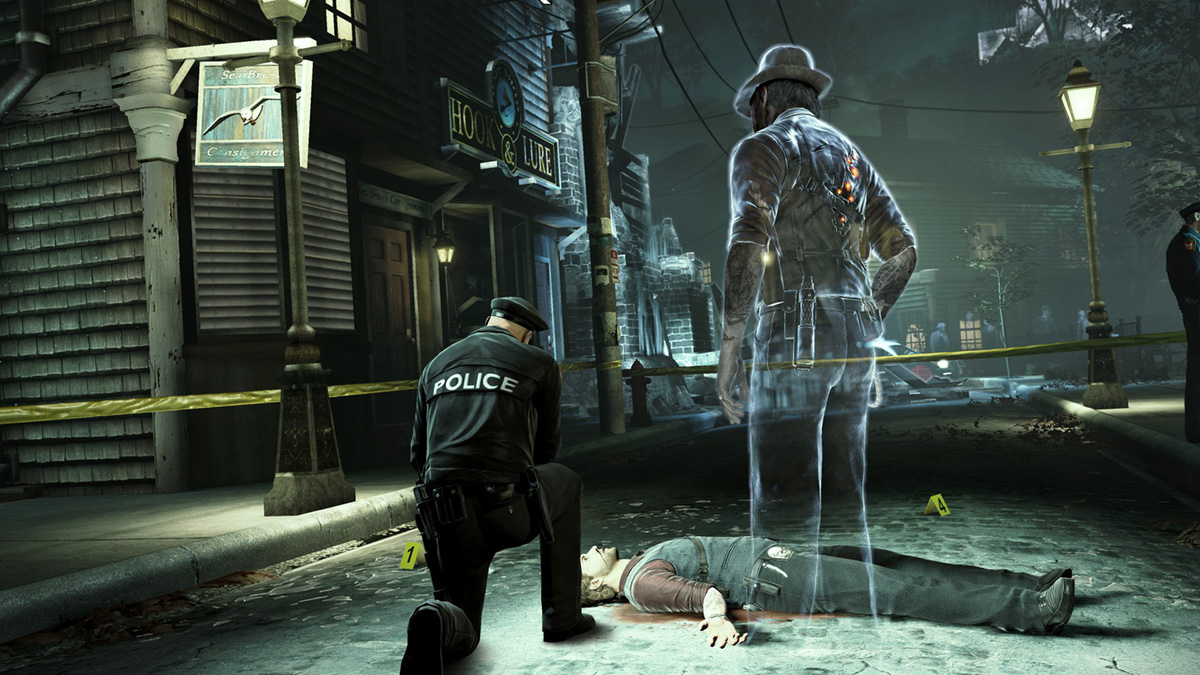 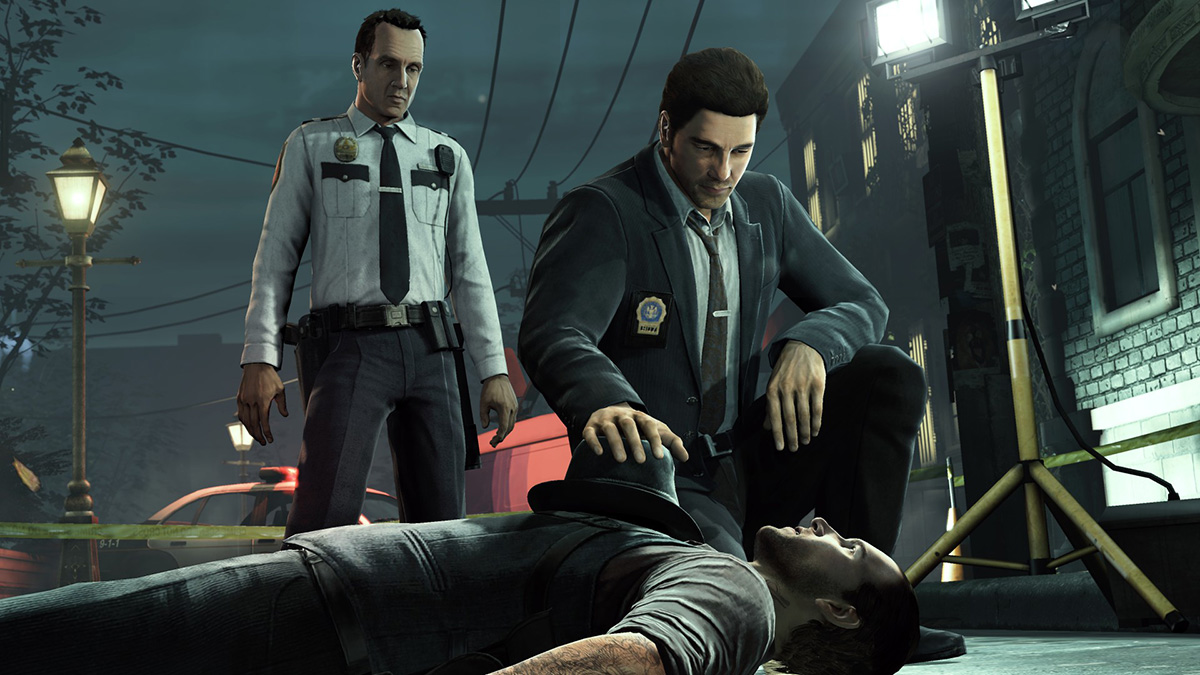 As well as viewing these notes directly, O’Connor can also possess other characters. By eavesdropping on these characters’ conversations the story is pushed forward. And when you possess civilians, or potential witnesses, you can, in a limited way, influence their thoughts. For example, when a police officer is questioning a young woman who is a potential witness to your own murder, you can possess her and gently prompt her into giving a vague description of the Bell Killer and in doing so you can guide the investigation in the right direction.

This all makes for a fascinating and eerie adventure that plays great on Shield via GeForce Now.  Murdered: Soul Suspect is now available to stream on Nvidia Shield with a GeForce Now membership.