Find your fortune deep within a deadly cave in The Greedy Cave, now out on Google Play 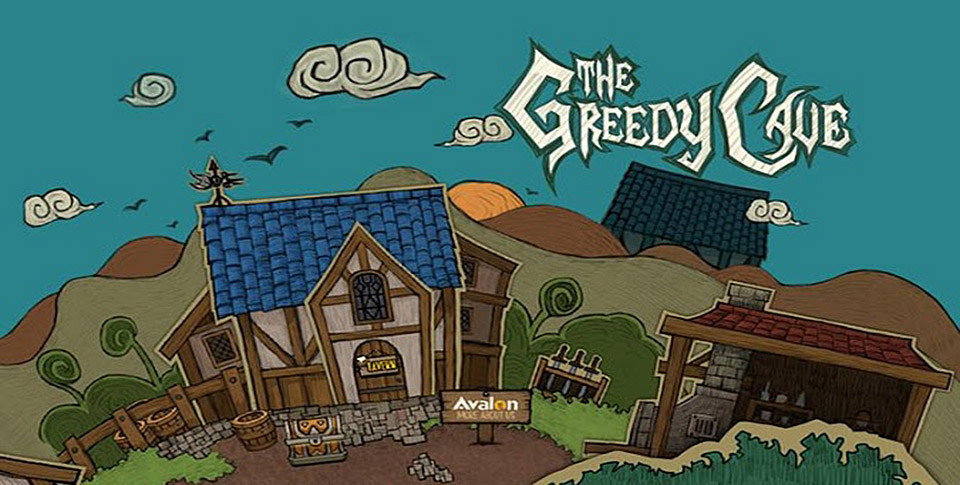 Released by Avalon Games, The Greedy Cave is a new roguelike game for the Android platform. Set in the kingdom of Iblis, in the far north of the continent of Milton, lies a cave with treasure housed deep within. Iblis is a kingdom where its inhabitants live lives of hardship, just scraping by, in a day to day existence.

Iblis sees the occasional adventurer pass through, but nothing more until one of them happens upon the cave in question. Players will assume the role of a subsequent adventurer, who’s heard of this famous cave and seeks out its riches. Dangers don’t only exist in the cave though, as the town nearest to this cave is populated by people who have increasingly come to harbor jealousy and resentment towards the successful adventurers, and mysteriously enough, some of the adventurers start disappearing. 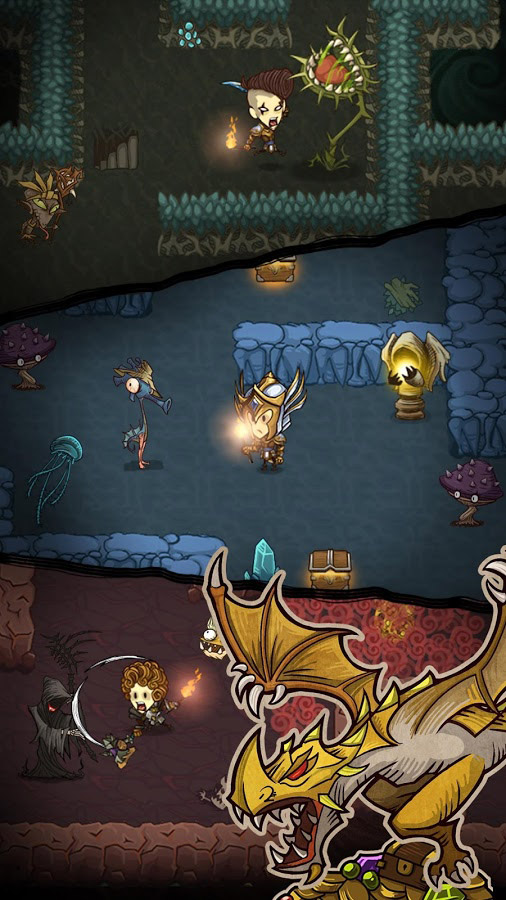 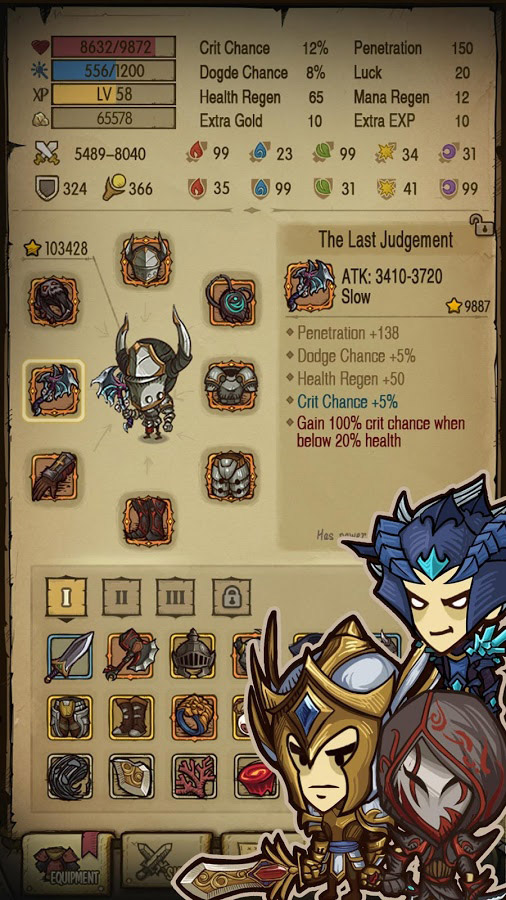 The Greedy Cave is available for free from Google Play, with optional IAPs in tow. You can check out the game’s trailer below to see some of the gameplay as well.