Gameloft has partnered up with Disney to release a new theme park style of game onto Android called Disney Magic Kingdoms. Since this is a theme park sim type of game, players will be presented with their own area in which they can build their attractions of choice, all of which are themed around Disney of course.

You will be constructing attractions in an attempt to build the best theme park possible, attracting as many tourists/visitors as possible. The more money you make, the more and better attractions you can build, always improving on everything to keep the flow of people going. Some examples of attractions include Mickey’s Fun Wheel, Astro Orbiters, and Monster’s Inc. Laugh Floor. 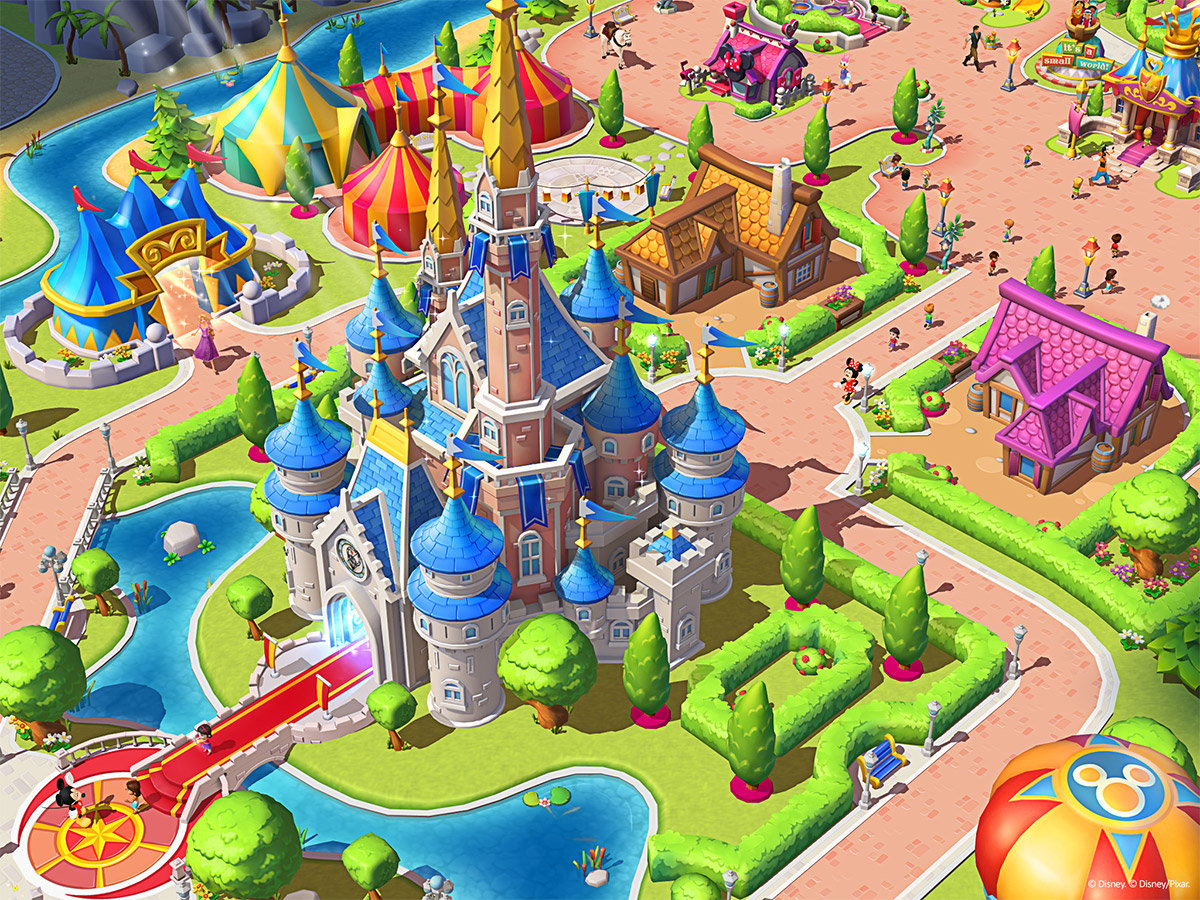 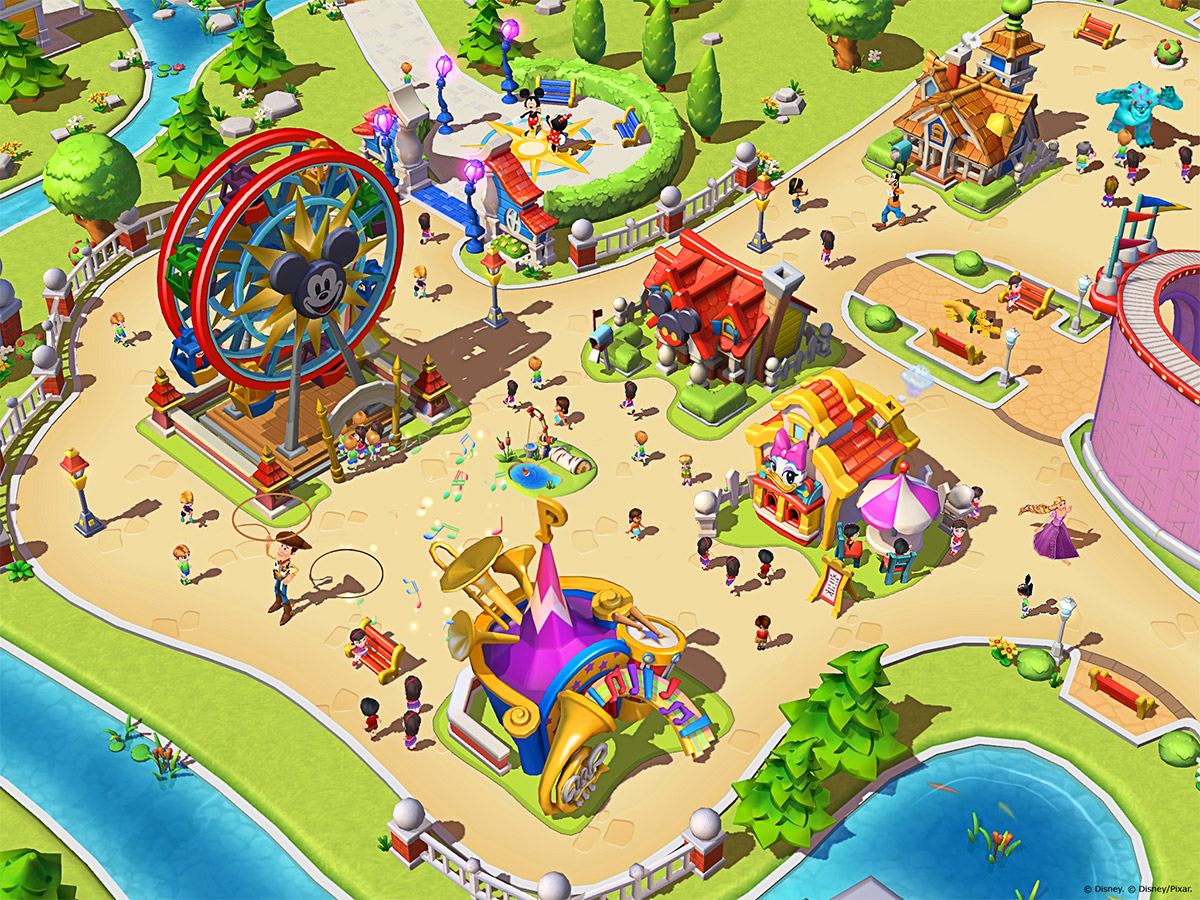 Also available will be Disney characters roaming the park and interacting with visitors, such as Disney•Pixar’s Wall-E and Toy Story, Disney’s Tangled. Unfortunately there isn’t an additional details as of right now, but we are set up to check this game out in person while at GDC 2016. So if you’re interested in this one, stayed tuned for that.

In the meantime, you can check out the trailer for Disney Magic Kingdoms below to see some of the gameplay. Pre-launch registration is also available now over on the game’s official website. Doing so will net you some in-game rewards when it officially launches onto Google Play.