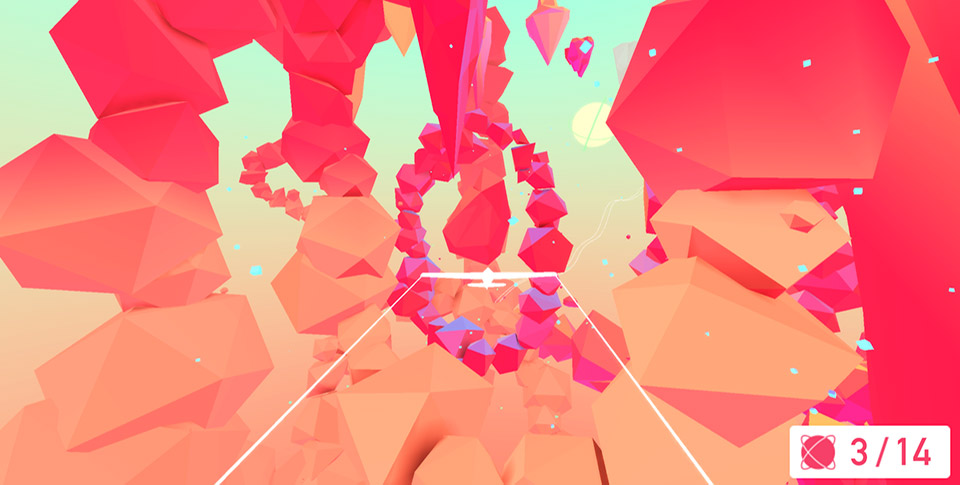 MBGames have released their newest title onto Android called Glyde, which is quite the bright and colorful game visually. Even though it is bright and colorful, it also features a minimalistic design overall, making for a pretty unique looking flying game.

Glyde is all about flying and collecting orbs while making your way through whatever particular course you happen to be on. Of course players can also break out the aerial acrobatics as well in order to spice up each flight you take. On top of that, you get to enjoy the visuals and the matching soundtrack to Glyde. 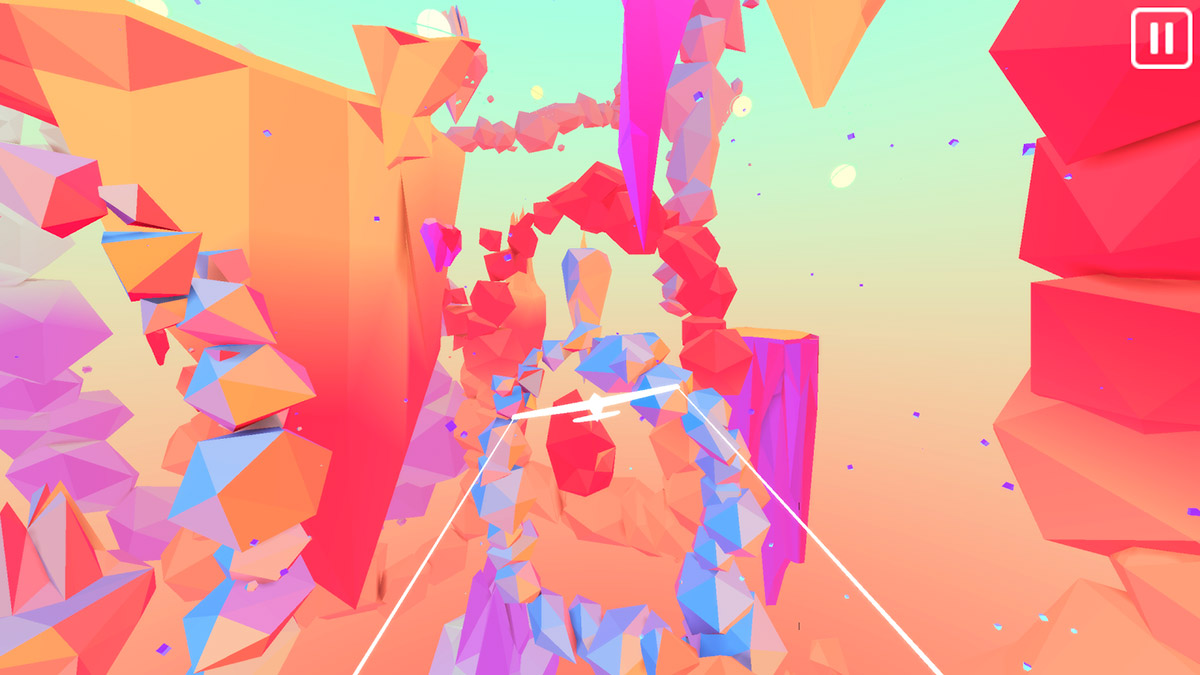 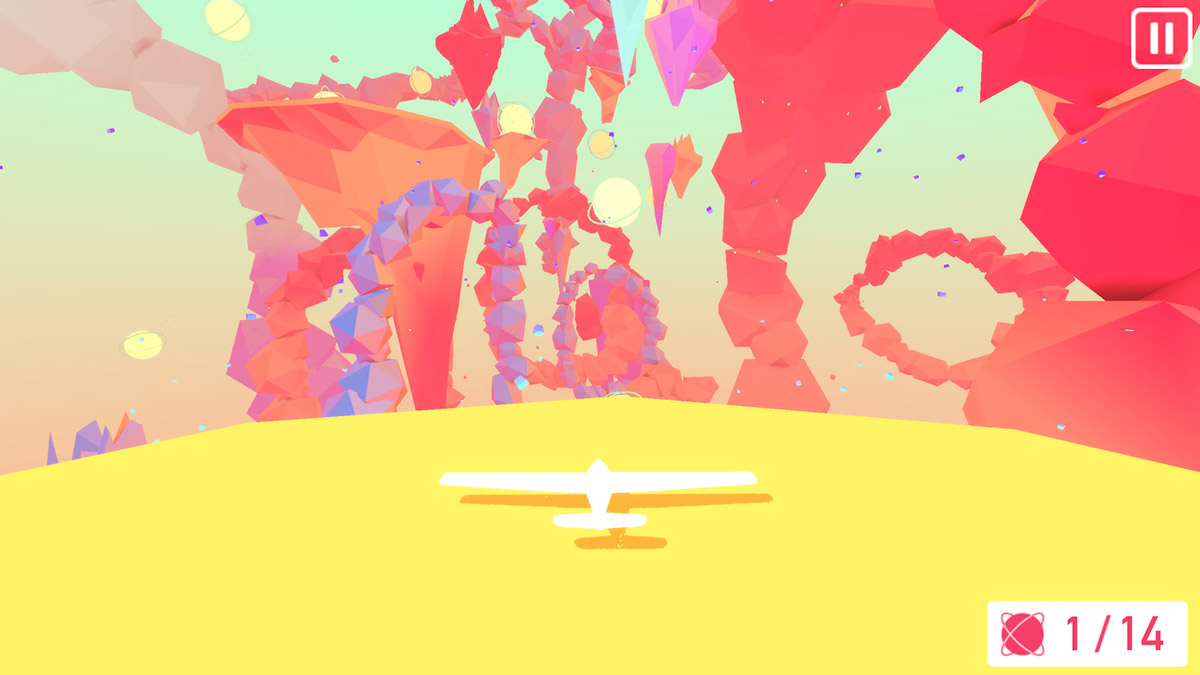 This is a pretty straightforward flying game and game be played either for long or short periods of time. Glyde falls under the hidden gems category of games, even with it being released only a few days ago. You can pick up a copy of Glyde from Google Play for free and it has no IAPs either.