In this game players will be helping a race of creatures called the Quareons to catch their meals. These meals will ‘fall’ from one of the sides of your screen, following a set path, and it will be up to you to tap on your Quareon at the exact moment the meal passes over them. Doing so results in them getting fed, and you gaining points. Missing the perfect timing, however, results in less to no points. 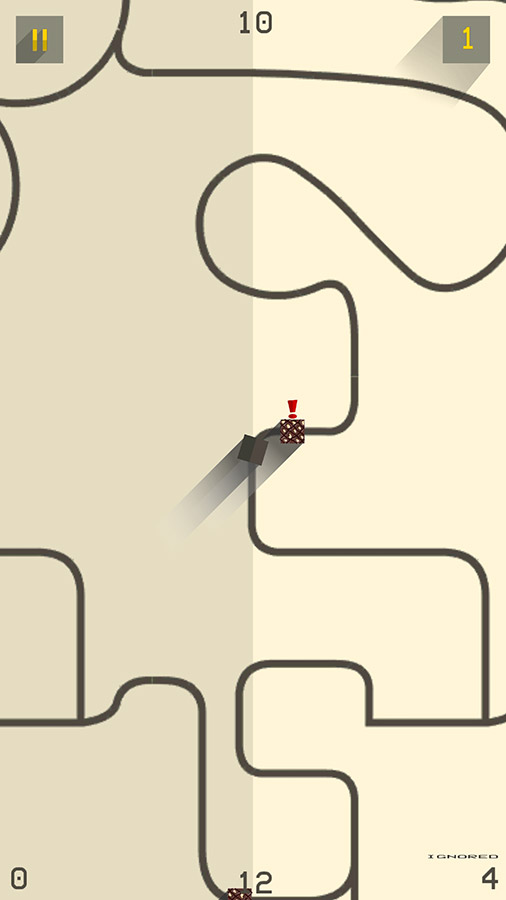 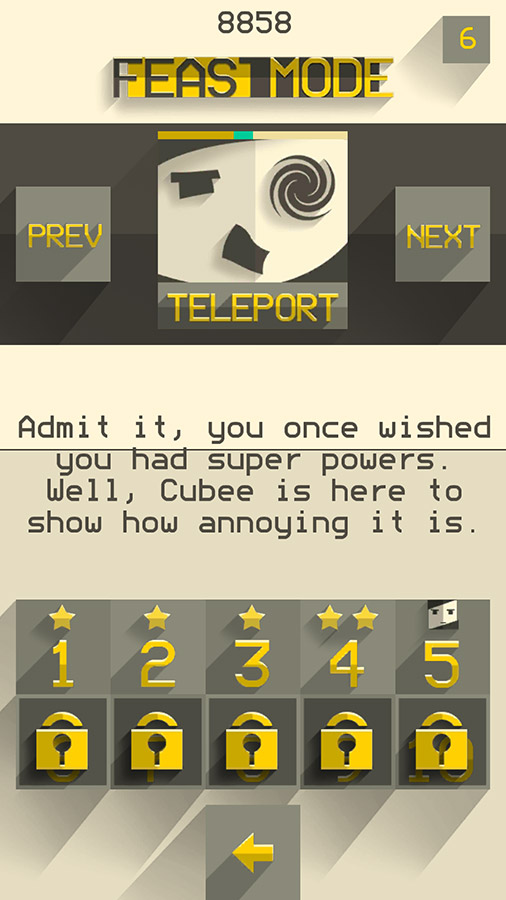 Catch It On Time Features:

What makes this game even more challenging is the fact that the Quareons are not stationary. These creatures move unpredictably, and can even teleport in the later stages. This means you’ll need to have quick reflexes in order to not miss one of them getting fed. There are 9 characters to collect and an Infinite Mode for those of you looking for more of a survival challenge.

Right now PlayPlayFun is looking for folks to beta test their new game. To qualify, you just need to sign up for the beta test and get approved, which can be done over on the developer’s website. The game is set to be released sometime in March/April and will be free with optional IAPs.