Slay the Dark Dragon and restore healing light to the land in Dark Sword, now out for Android

Released by NANOO COMPANY, Dark Sword is a new, 2D Hack-N-Slash that’s been released on Android. In this game, players will assume the role of nameless hero tasked with restoring light to the land. A Dark Dragon has closed the gateway of the sun, plunging the land into perpetual darkness, and warping its inhabitants into hideous creatures of the night.

Players will seek to slay the dragon, and set the world right. Dark Sword is loaded with dark characters stylized as silhouettes, both protagonist and enemies. The game uses virtual buttons, and includes some RPG elements incorporated into the game, such as minding your HP, or equipping your character with weapons, armor, and accessories. 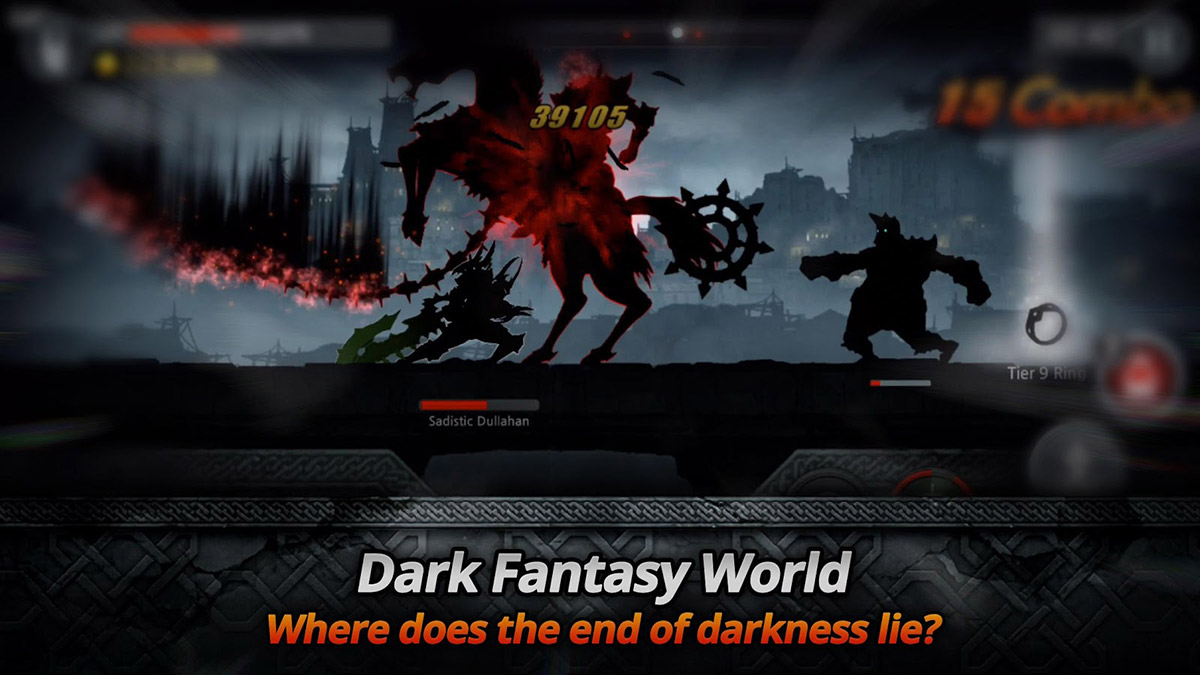 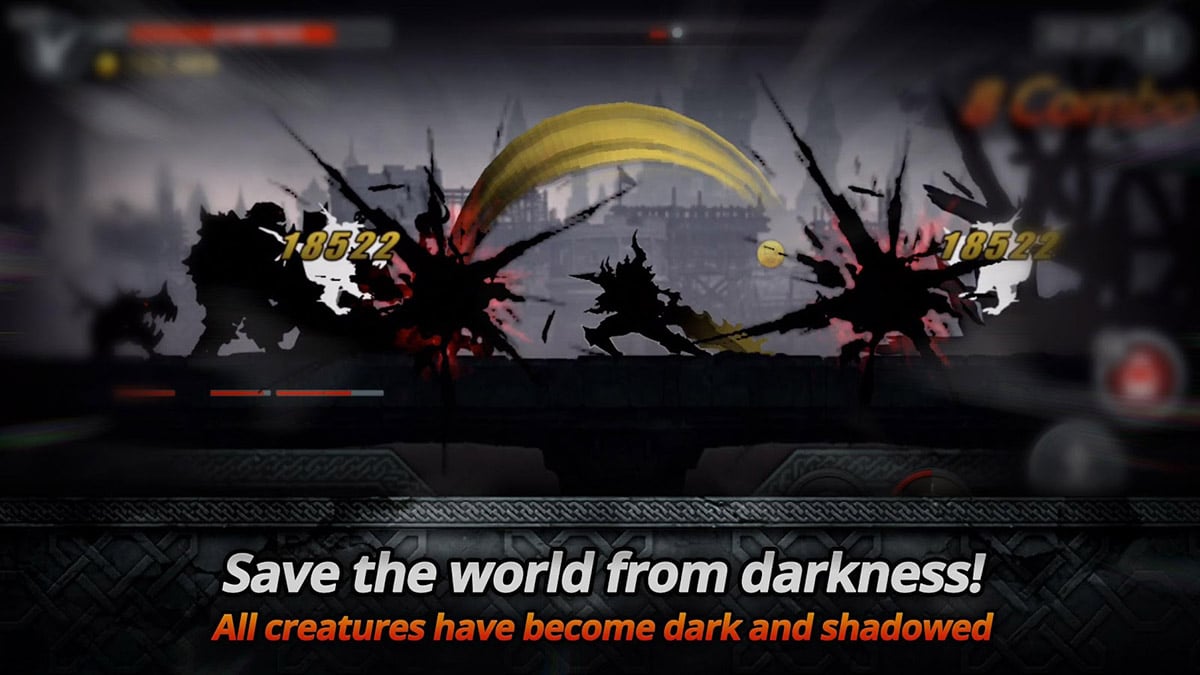 Dark Sword is available from Google Play for free, and includes optional IAPs as well. You can check out Dark Sword’s trailer below to see some of its gameplay ahead of downloading it.