NoClip Games as released a new aerial arcade game onto Android called Barrier X. This game, unlike Glyder which we reported on yesterday, is a fast-paced flying game where you’ll be trying to avoid all kinds of obstacles coming out you at a rather fast pace, and trying to survive for as long as possible.

Barrier X features a bit of a retro 3D look to it, which you may be familiar with from some of the arcade games from back in the late 90s. Players will be going fast, needing to avoid whatever comes at them for as long as possible. Even though this is an endless game, there are seven different endless levels to choose from. So you aren’t stuck with just one procedurally generated level and theme. 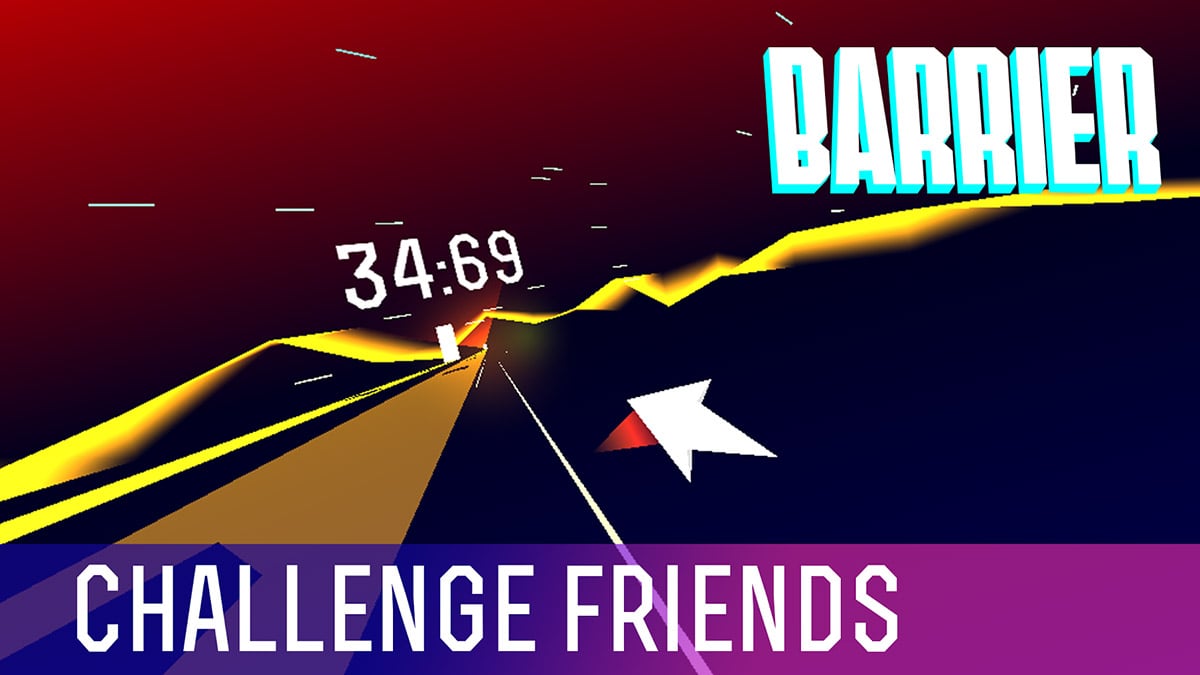 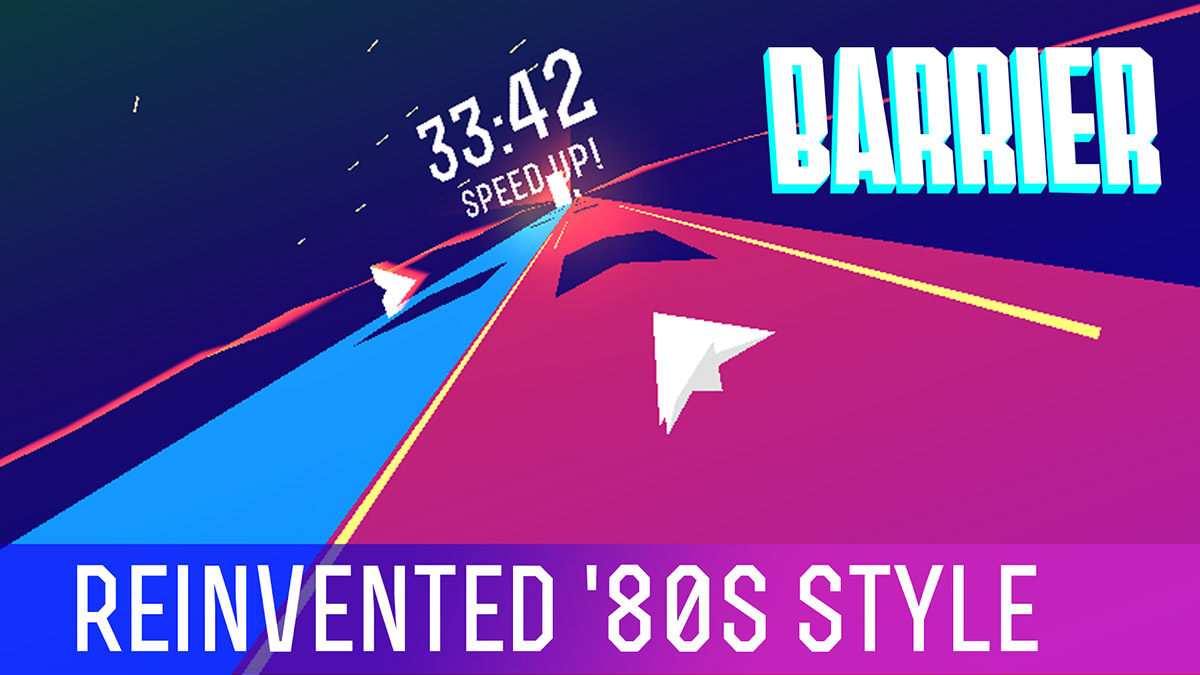 – Uberfast Gameplay: Speed up every 15 seconds! Escape from barriers if your reaction speed is up to par!
– 7 Endless Levels: New features on each level! Unlock next level after 30 seconds of flight.
– Catchy Music: Enjoy fast-paced endless fly accompanied with best beats of electronic music.
– Competition Leaderboard: Beat your friends and compete with players all over the world in leaderboards on every single level.

For those of you looking for a bit of a fast-paced arcade game to kill some time with, you may want to check this one out. It’ll cost nothing to download it and it comes with optional IAPs as well. You can check out the game’s trailer below.