Dark Horse Comics has been running a comic series that has gained a pretty good following called The Interactive Adventures of Dog Mendonça & PizzaBoy. Well the rights to make a mobile game based off of the comic series have gone to Deep Silver Fishlabs and OKAM Studios.

You may or may not remember recently when these two companies announced their formal partnership together in regards to a couple of mobile games. This looks to be one of those titles that falls under this partnership. The Interactive Adventures of Dog Mendonça & PizzaBoy will be just as it sounds, an interactive point-and-click adventure games for mobile devices. It will also keep with the comic’s visual style, with its hand-crafted art.

In this game players will be heading to the dusky streets of Lisbon, Mediterranean metropolis and monster capital of the world. This is a world full of monsters and actually happen to be all the creatures you have been afraid of as a child. They are real and they live side by side with the fine people of Lisbon. As the story goes, the monsters start to suddenly disappear one after another. This is where supernatural sleuth Dog Mendonça and his unpaid apprentice PizzaBoy come into play. 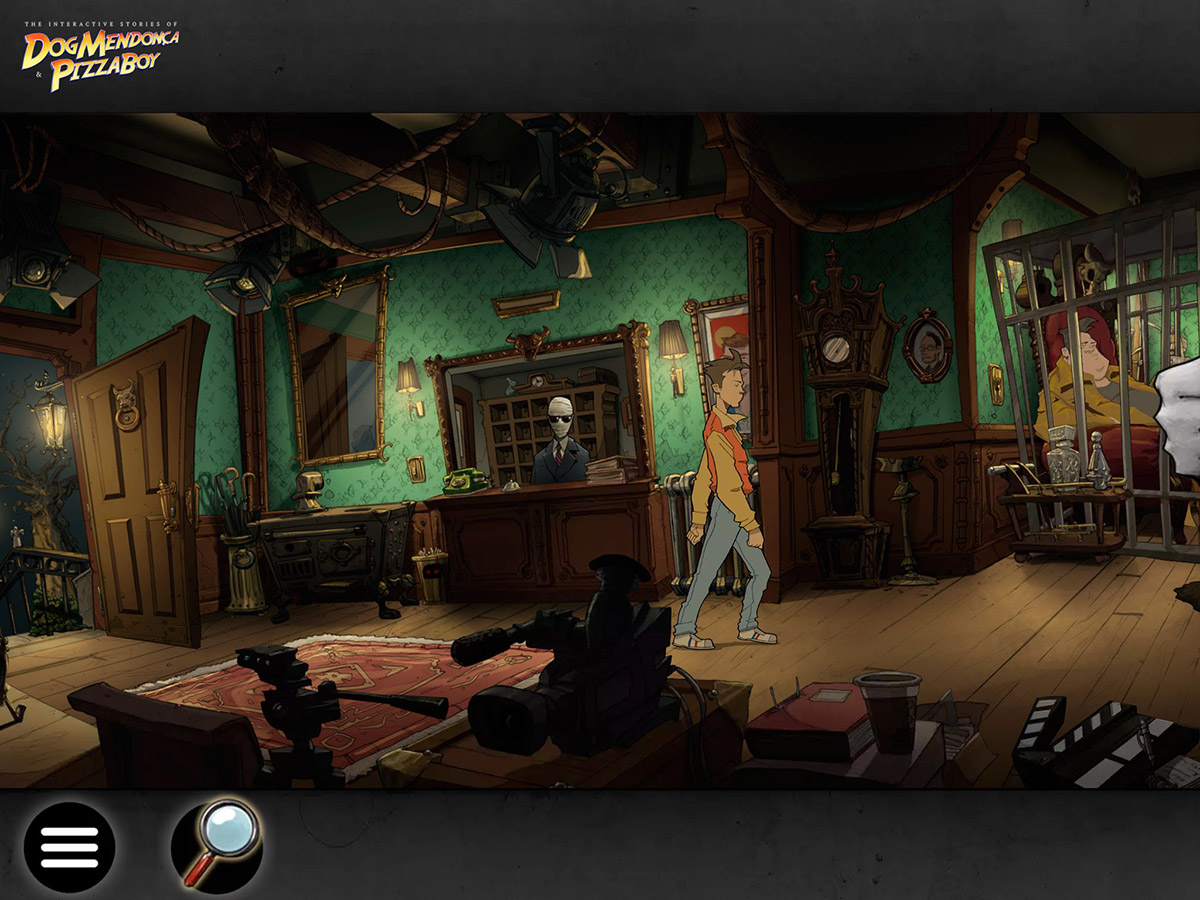 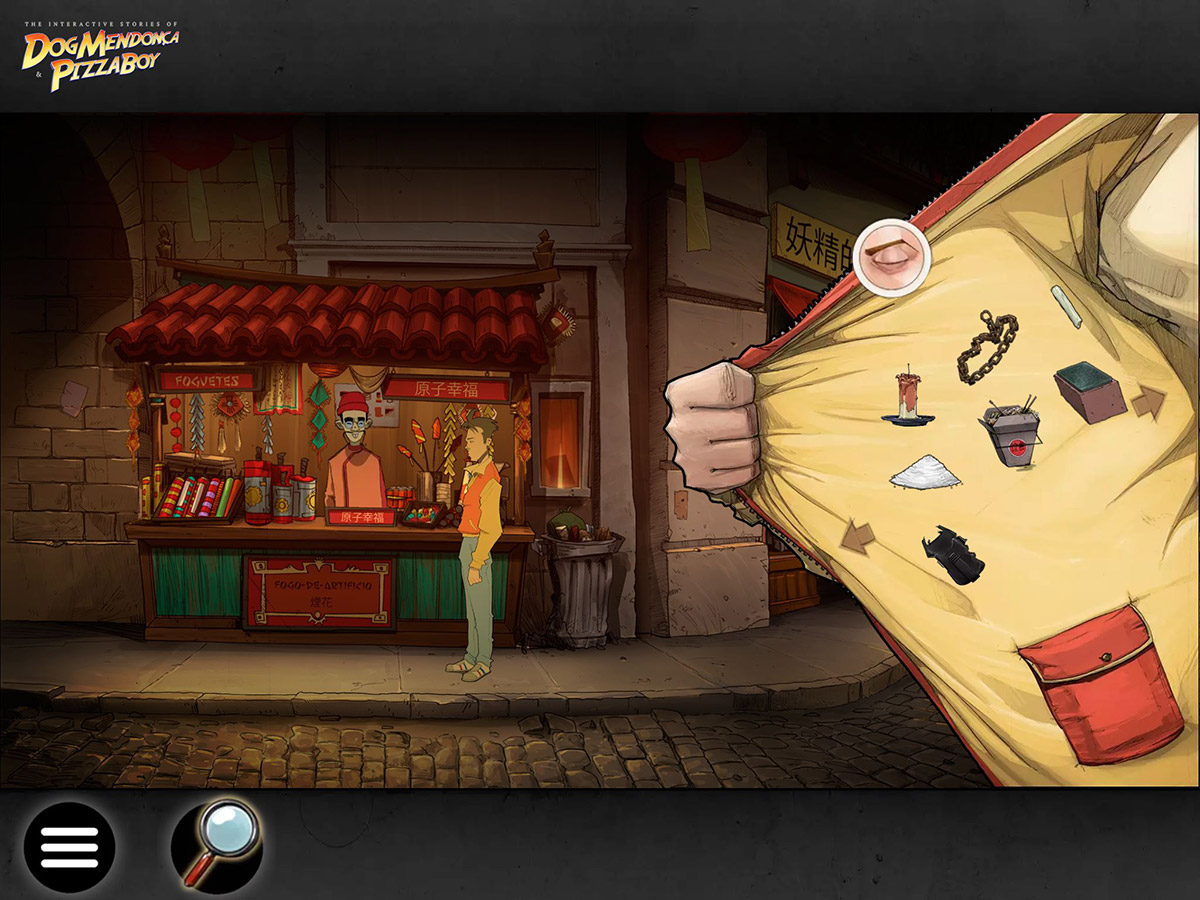 Together with an interesting ‘posse’ consisting of the severed head of a moody gargoyle and a thousand-years old demon trapped inside the body of a little girl, they set off to find out why monsters are disappearing and to save them and any future monsters for also going poof.

Instead of being an episodic adventure series, like most titles in this genre as of late, when you download this game you’ll get the full complete story all at once. This also means there will only be one singular price to pay and that is it. The Android version of The Interactive Adventures of Dog Mendonça & PizzaBoy is slated for release a few weeks after the iOS version launches in April 2016. No word on pricing just yet, but we will be taking a look at this while at GDC.