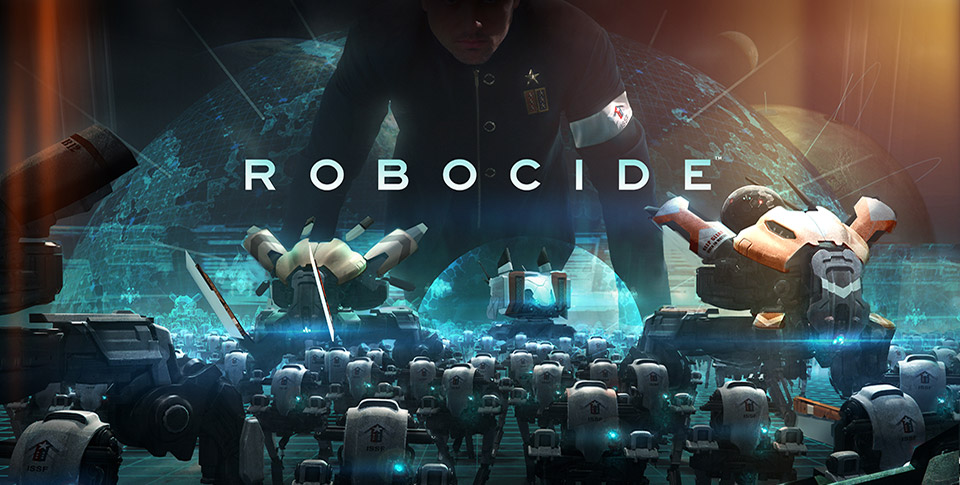 Very recently an space themed RTS game was released onto iOS that has gotten a lot of coverage, and a lot of players, in the short time it has been out. However, the developers behind the game never mentioned anything about an Android version ever existing, let along getting released so soon. Well, here we are today reporting on the global release of Robocide onto Google Play.

For those of you not familiar with this game, Robocide is a very big (content-wise) real-time strategy game, complete with multiplayer, as any good RTS should come with. When we say that it is big content-wise, we really do mean big. There’s over 500 different types of robots available for players to unlock. The goal in this game is to save Earth from an invasion of alien robots, ironically using our own robots to accomplish this. 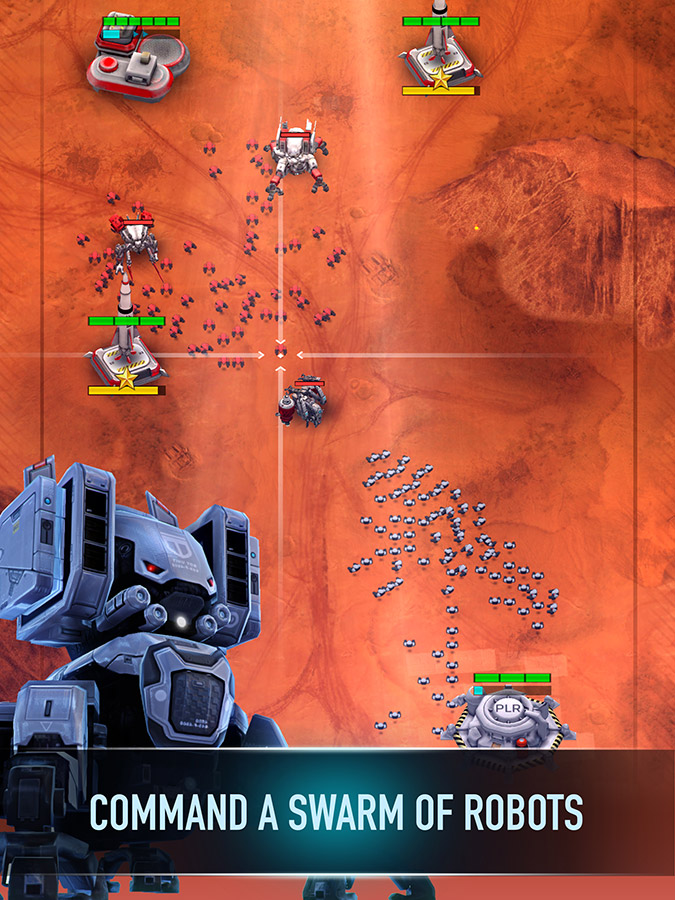 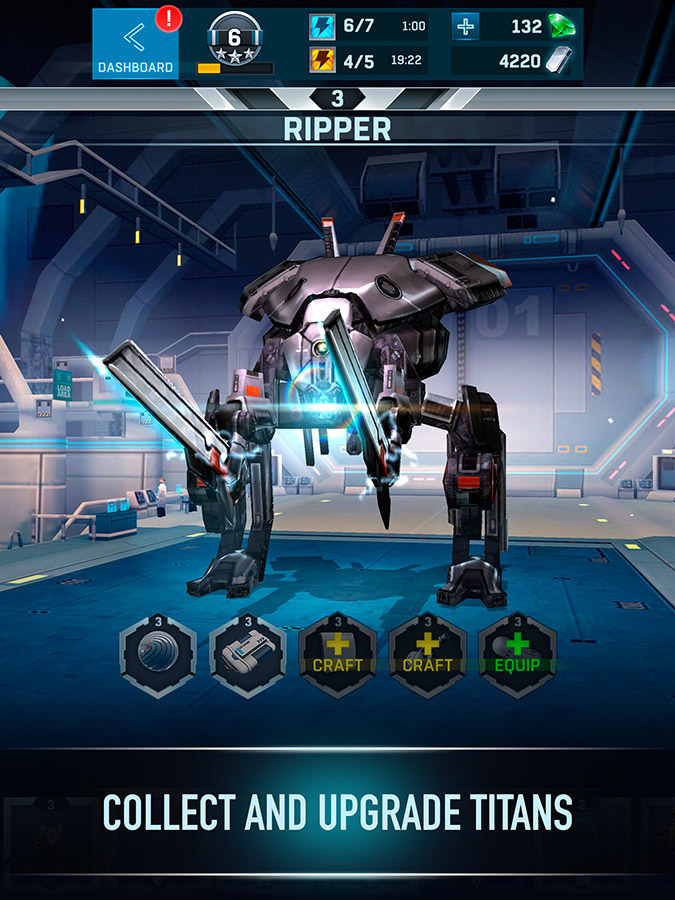 Players will need to construct different buildings in order to build their army of robots with, as well as research new technology for upgrades and additional robot types. You’ll have to manage resources as well of course, but the main focus is actually more on the combat than the building portion of the game, which is nice for a change. You can also track your progress when not in the game through your Android Wear watch.

If you’re a fan of mechs, or RTS games, then this is a game you’ll want to check out. Robocide is available off of Google Play for free with optional IAPs being available as well. You can check out the game’s trailer below, as well as additional screenshots, to see some of the gameplay. 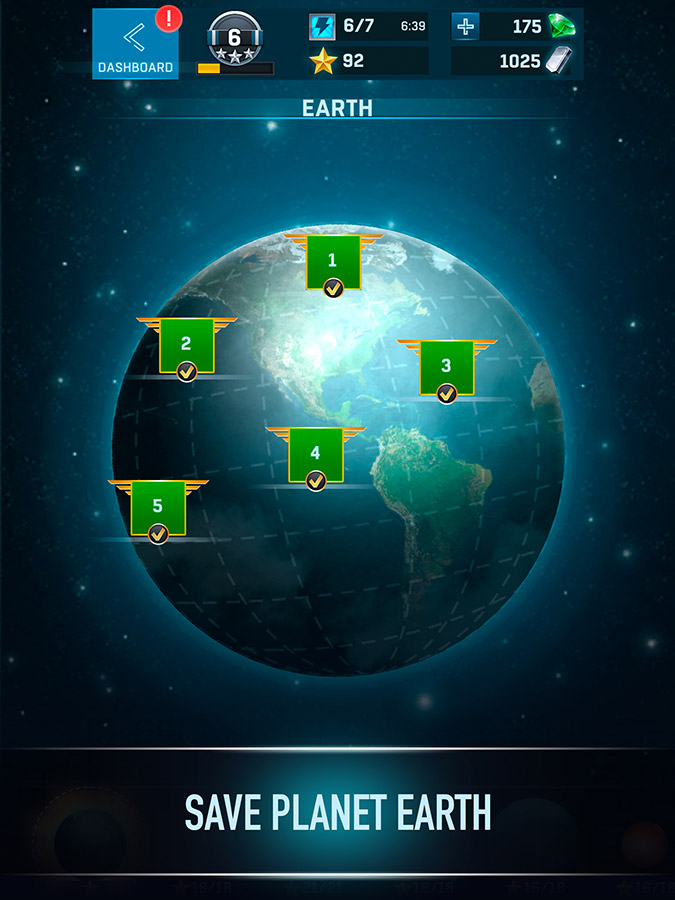 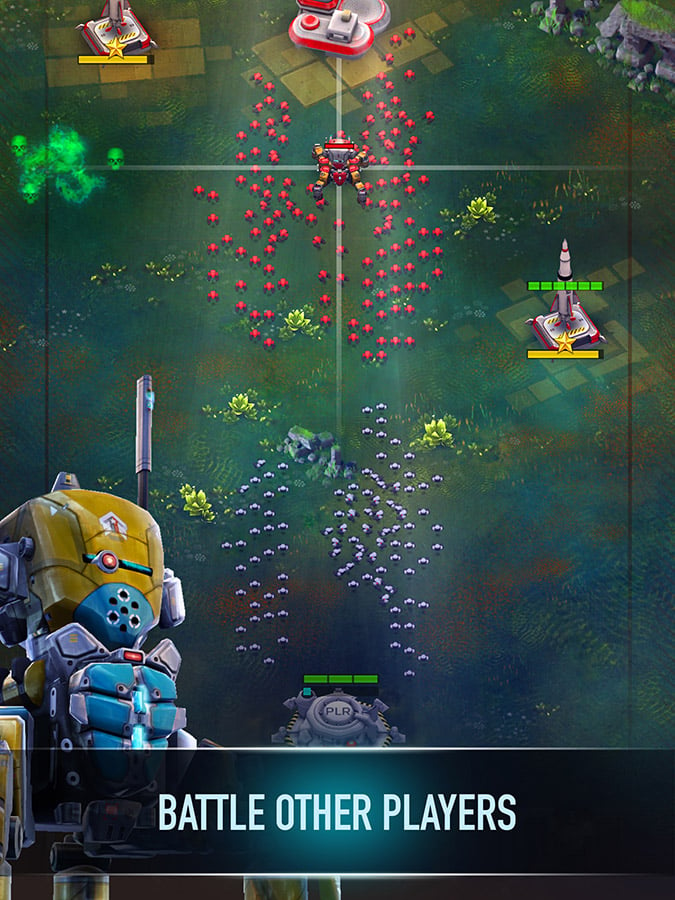