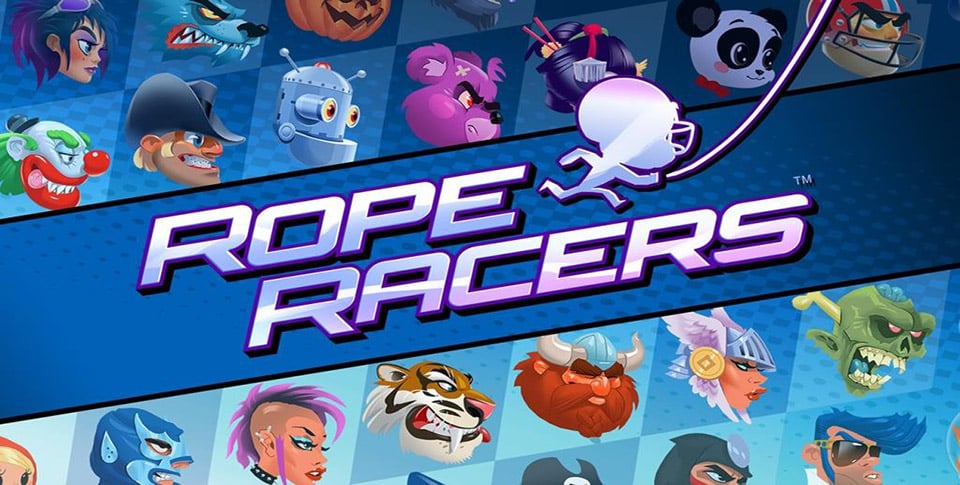 To be released by Small Giant Games, Rope Racer is a 2D racing game that’s set to arrive on Android next week. The game will have a heavy focus on multiplayer. When racing, players will face nine other real competitors, to see who can become the greatest rope racer of all time.

Players will be able to swing via rope (a la Spider-man) or run, in an effort to dodge obstacles and cross the finish line first, using tap and hold gestures. On the race tracks, players will find turbo boosts and gold coins, which can be used to change a character’s appearance, stats, as well as pay the fee to compete. Virtual cash is also awarded to players as soon as they cross the finish line, with the amount depending on the player’s placement. 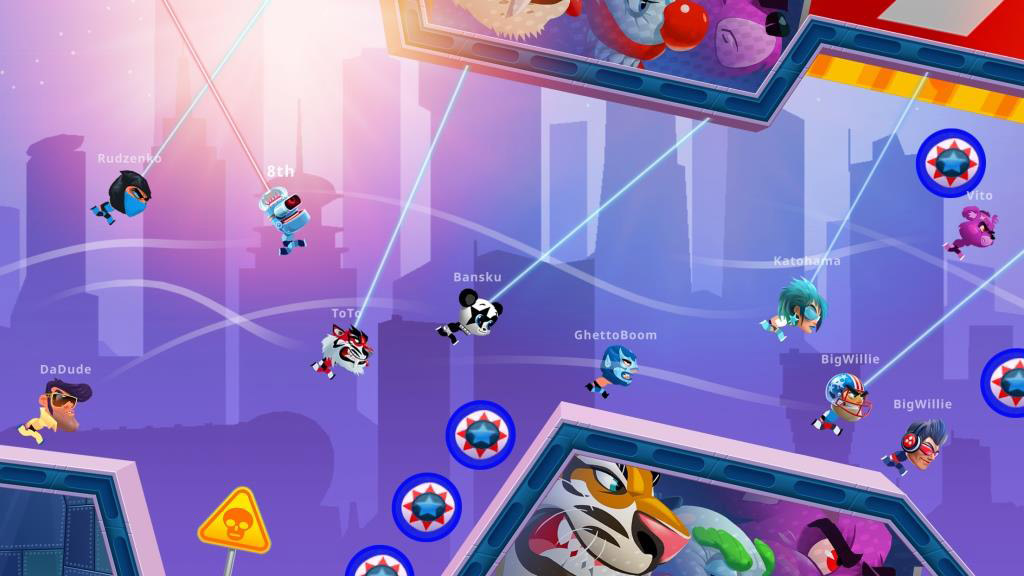 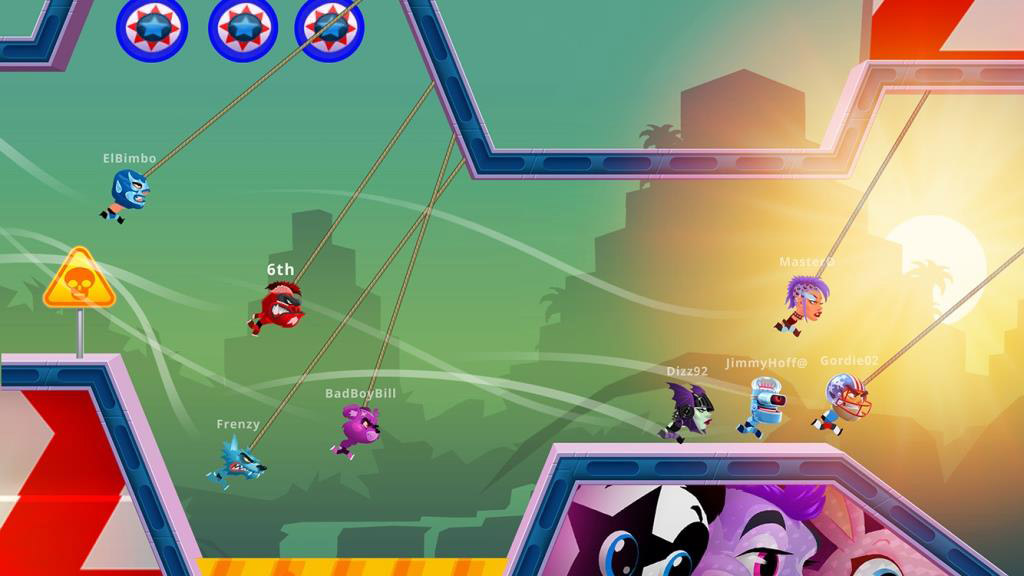 – An addictive rope-swinging game!
– Compete against real people from around the world
– Tens of exciting levels spread in 20 challenging leagues
– Insanely fast gameplay with simple controls
– Impressive graphics with gorgeous locations such as Paris and Las Vegas
– Large roster of cool and funny characters that can be unlocked and upgraded
– Friendly tournaments against Facebook friend

The game also boasts a matching system that is supposed to keep players in races with others of similar skill. This is a lot like the Speedrunners game for PC, in case you’re familiar with that title. Rope Racers is set to arrive on to Google Play on March 17th. If the game’s release on iTunes is any indicator, the game will be free with a single IAP for $0.99. 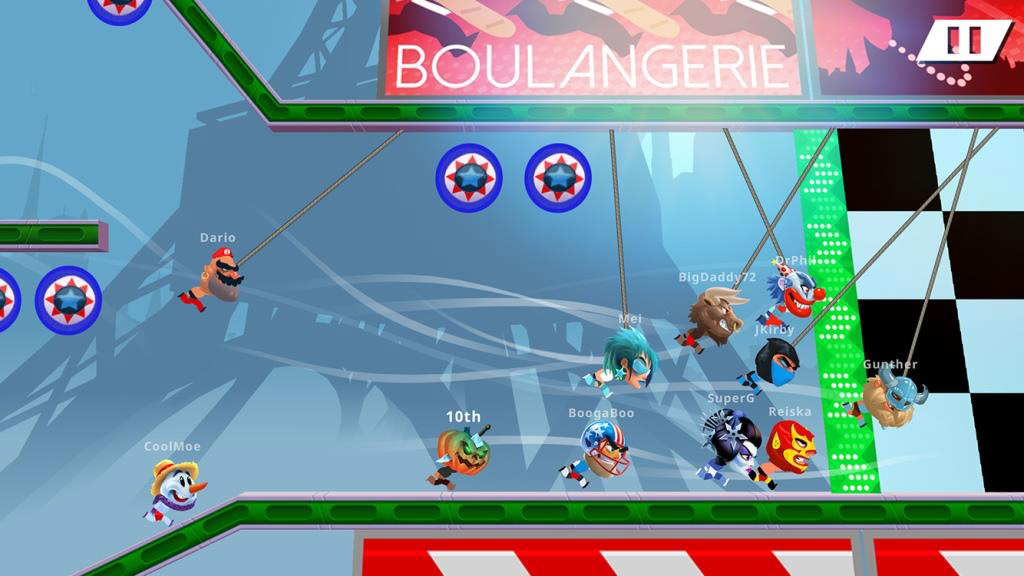 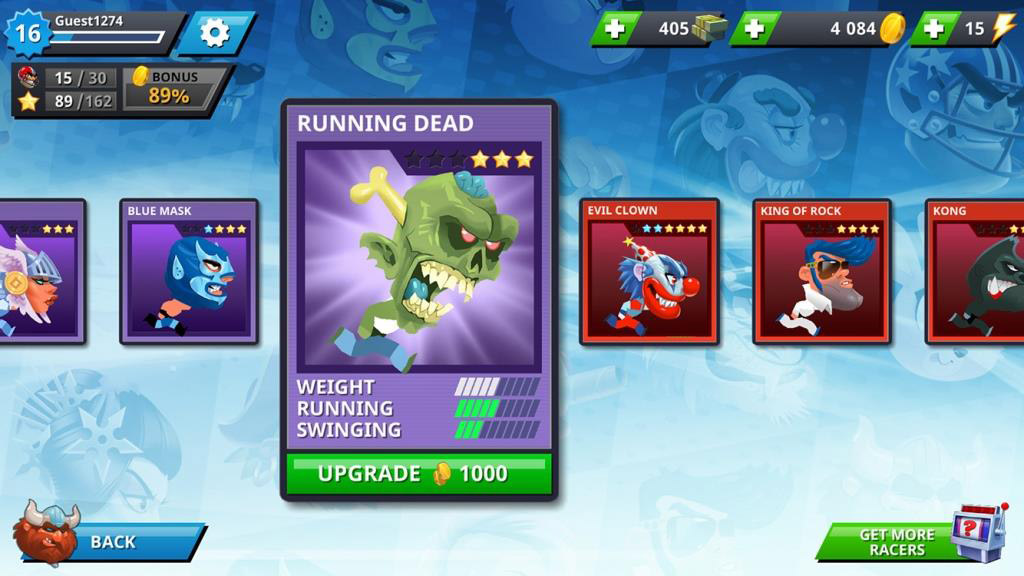