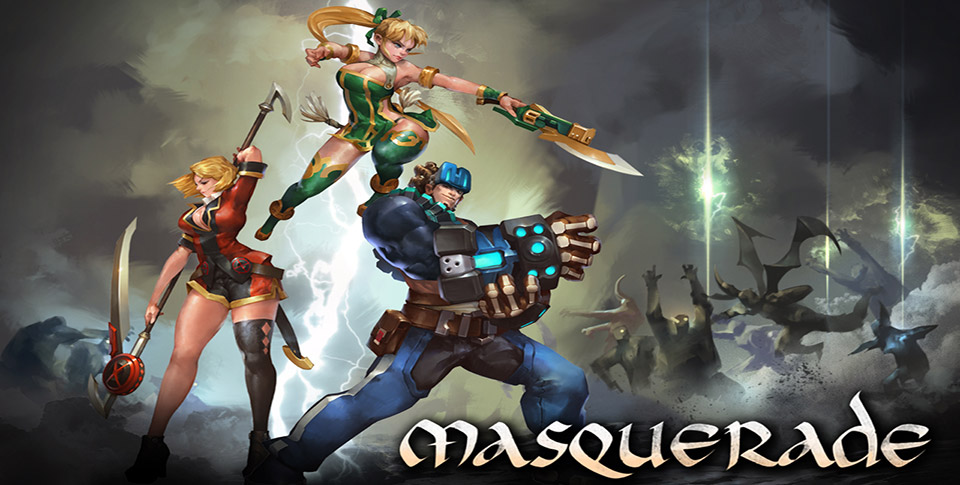 Masquerade has a bit of a futuristic theme to it, while the visuals themselves are more along the lines of a comic, sort of like what you would find in Team Fortress 2. This is a stage-based game, so you’ll be progress through each stage while following the storyline itself. A good amount of these stages also have bosses at the end of them that you’ll need to deal with. 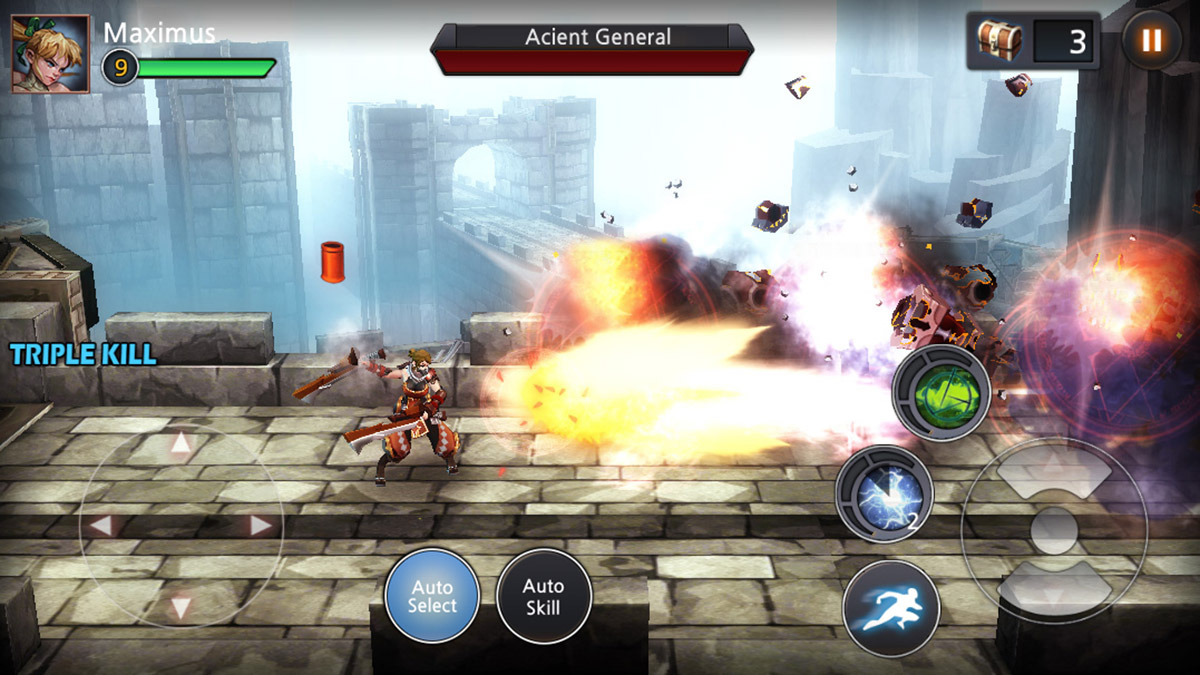 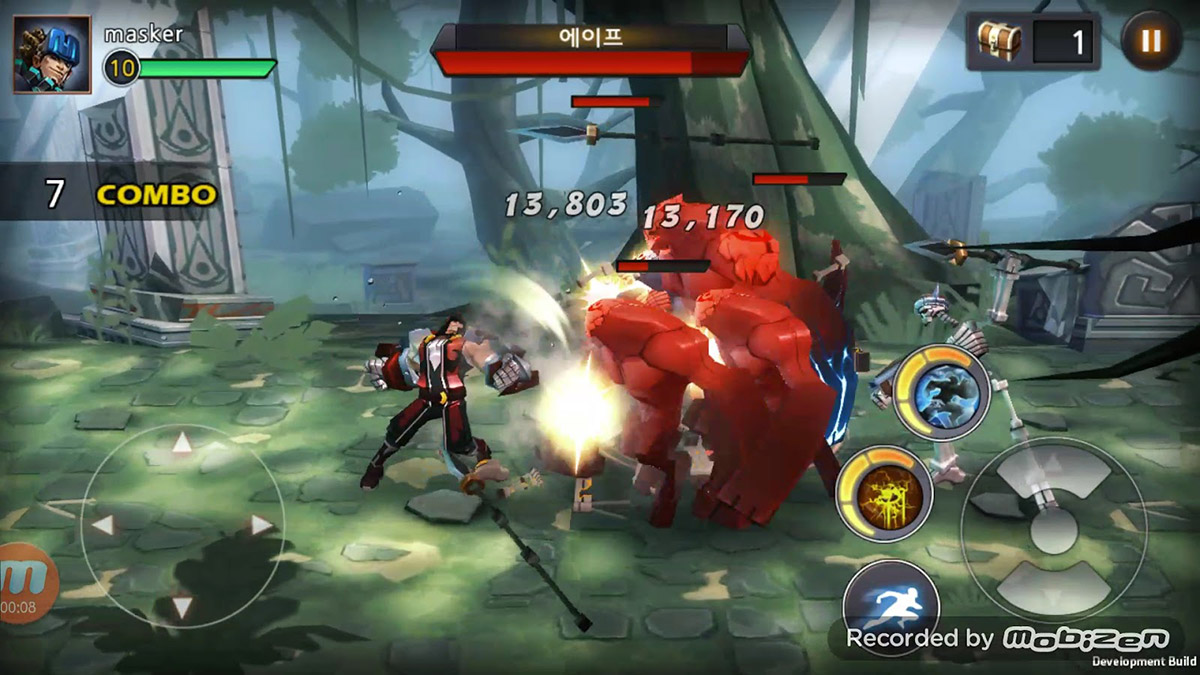 Combat is more along the lines of a brawler, and uses a combination of taps and swipe gestures to pull of combos. Each character also has a set of unique skills (both active and passive) you can either work into your combos, or use them on their own. These skills can be leveled up, just like your character can be, in order to make them stronger. Players are also able to equip different gear and weapons to help strengthen your character of choice.

When not in a stage, you’ll be in ‘The Village’ which is basically your hub to access things like your inventory, character statistics/skills page, and so on. This is also where you will be able to access the PvP arena. When you’re done there, you can head over to the world map and continue on with your questing. 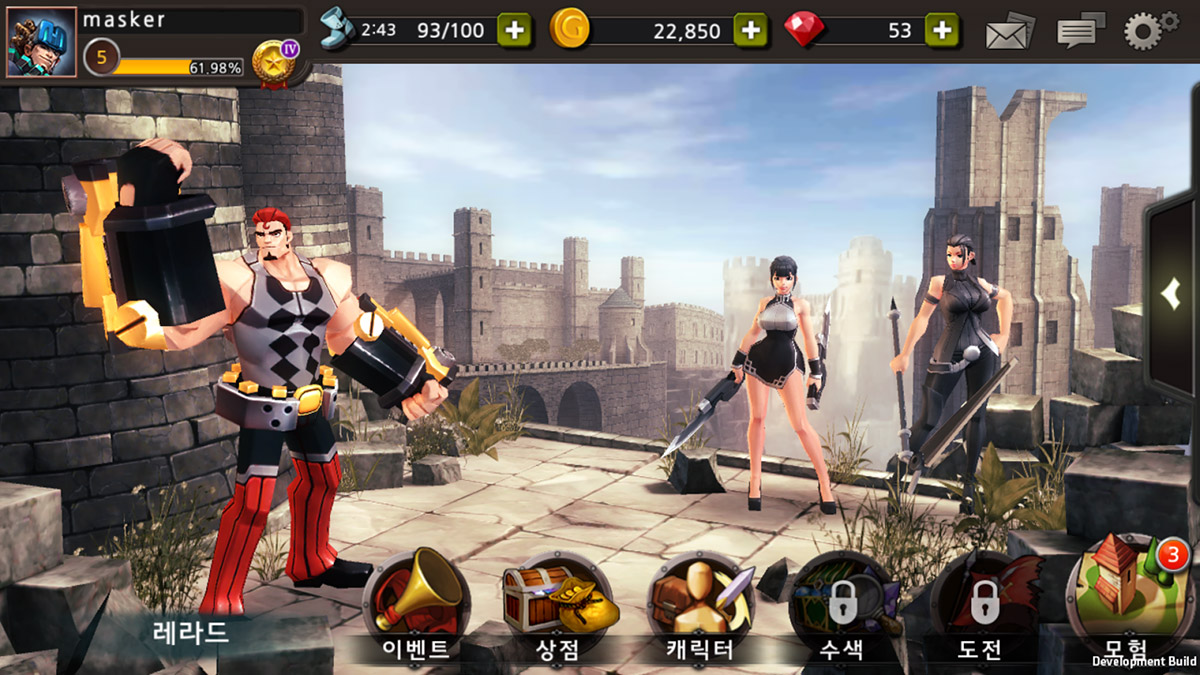 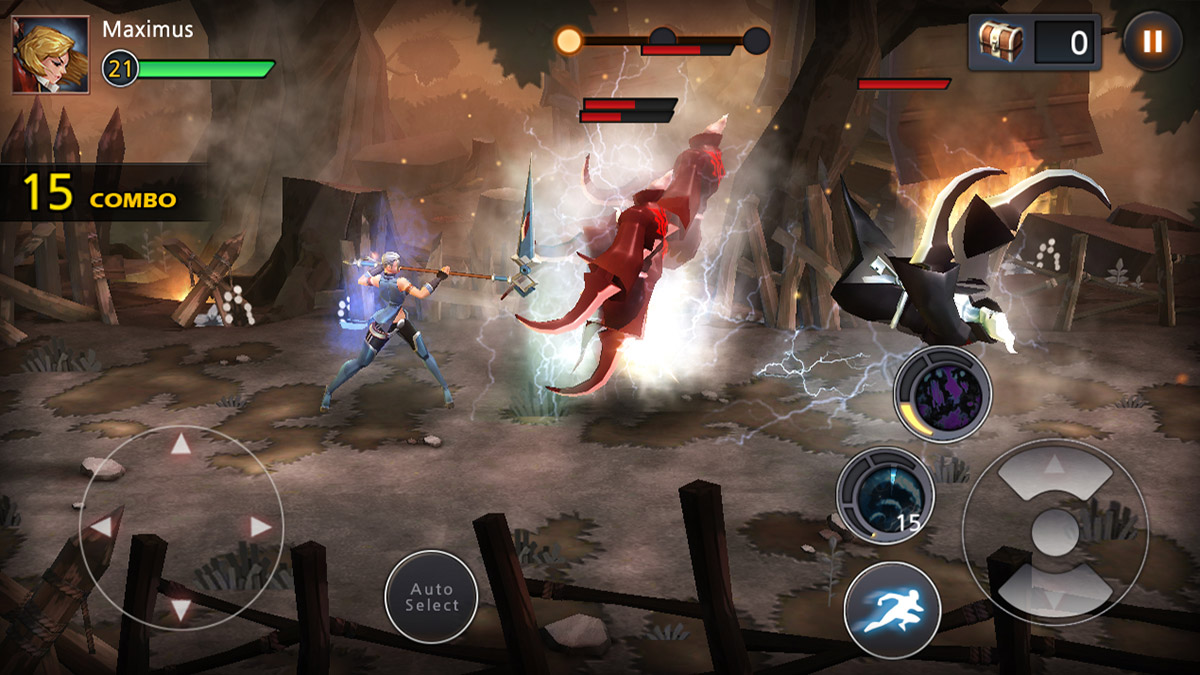 The closed beta will run until March 14th, 2016 after which the closed beta will shut down, Gamevil will tweak whatever needs tweaking, and then more than likely Masquerade will be globally launched. Participating in the closed beta will also net you a reward when the game launches. In order to participate, you must live in Canada or the USA and be using an Android device. Then you can sign up for access over on the Masquerade Closed Beta Google Group.