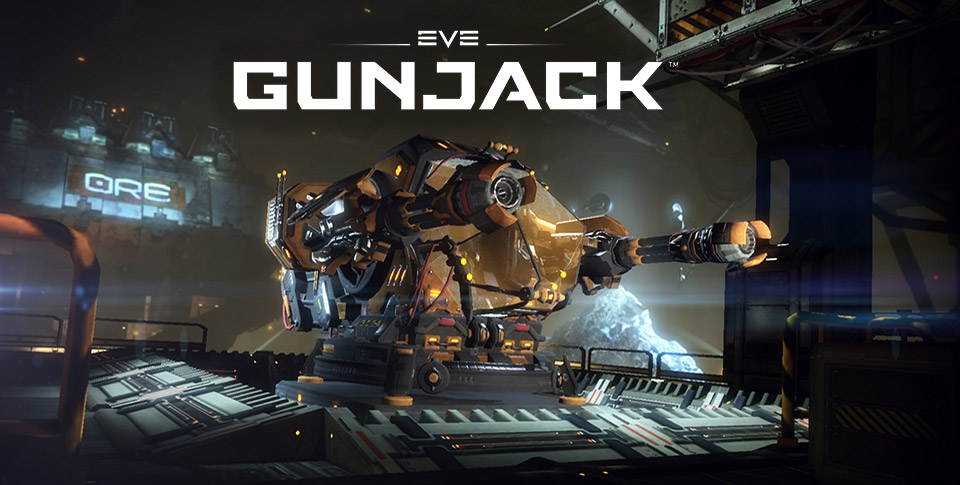 Popular Gear VR game Gunjack will be arriving to two other major Virtual Reality headsets in the near future, those being the Oculus Rift and HTC Vive. Originally announced as a PC game, the developers went ahead and made a VR version for the Samsung Gear VR headset from the ground up. Now it will be launching later this month officially for PC as well as for the Oculus Rift when that headset ships to pre-order owners. Then Gunjack will be landing on the HTC Vive later this year.

For those of you not familiar with this game, Gunjack has players taking control of a gun turret, as its primary operator, on a mining vessel in the Outer Ring region of known space. Being a part of the ship’s defense team, your main focus will be to protect the rig from pirates, opportunists and anyone else looking to take what rightfully belongs to the company that has hired you. 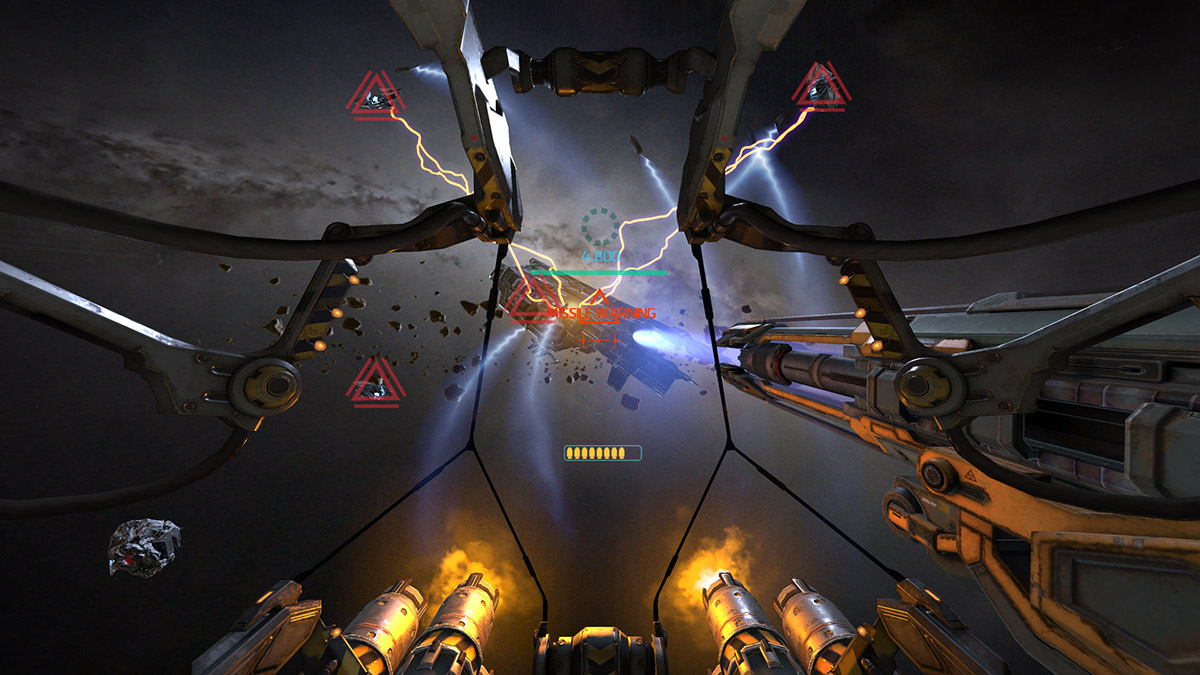 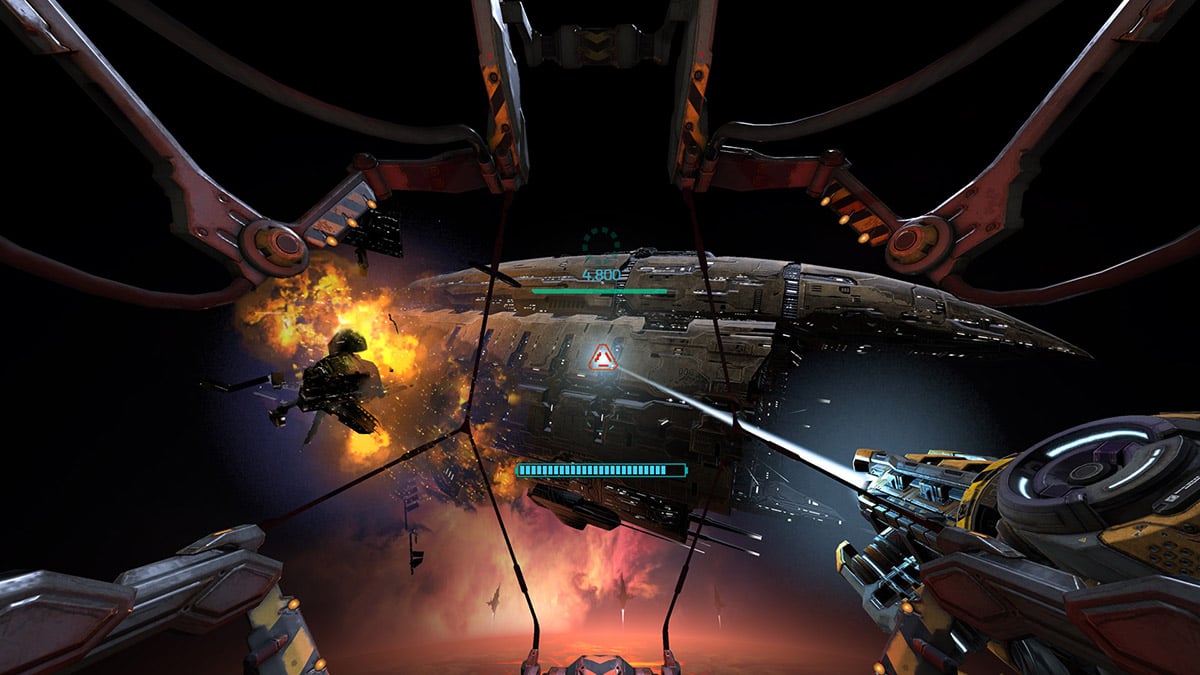 As with most VR games, Gunjack takes place in the first-person perspective, which means you’ll be seeing pirates and other hostiles coming right at you. So you’ll need to handle your gun turret like a pro if you want to survive. This also means that Gunjack is more of a pick-up-and-play type of game, whether you feel like shooting something. Visually, everything was made within Unreal Engine 4, so it looks pretty good as well.

Gunjack will be available for the Oculus Rift on March 28th, when the headset begins shipping out. There’s no word on when future HTC Vive owners will be able to grab a copy. Either way, it’ll cost $9.99 for a copy of Gunjack.