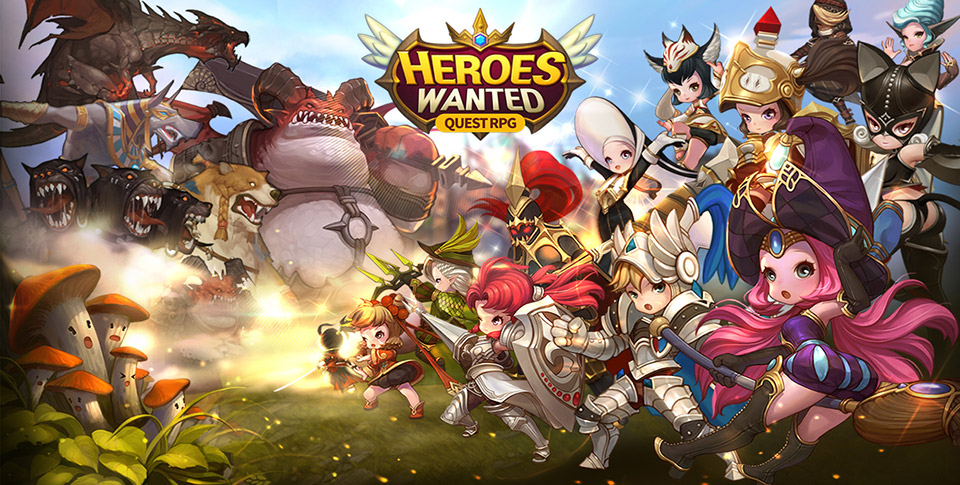 Players will select the characters and classes they want in their little bounty hunting group before heading out to hunt down the monster(s) that are currently wanted. As you progress through this game, you’ll be able to level up your characters and equip them with new gear in your standard RPG way. According to the developers, there is a ridiculous amount of quests in this game, already surpassing 10,000 apparently. 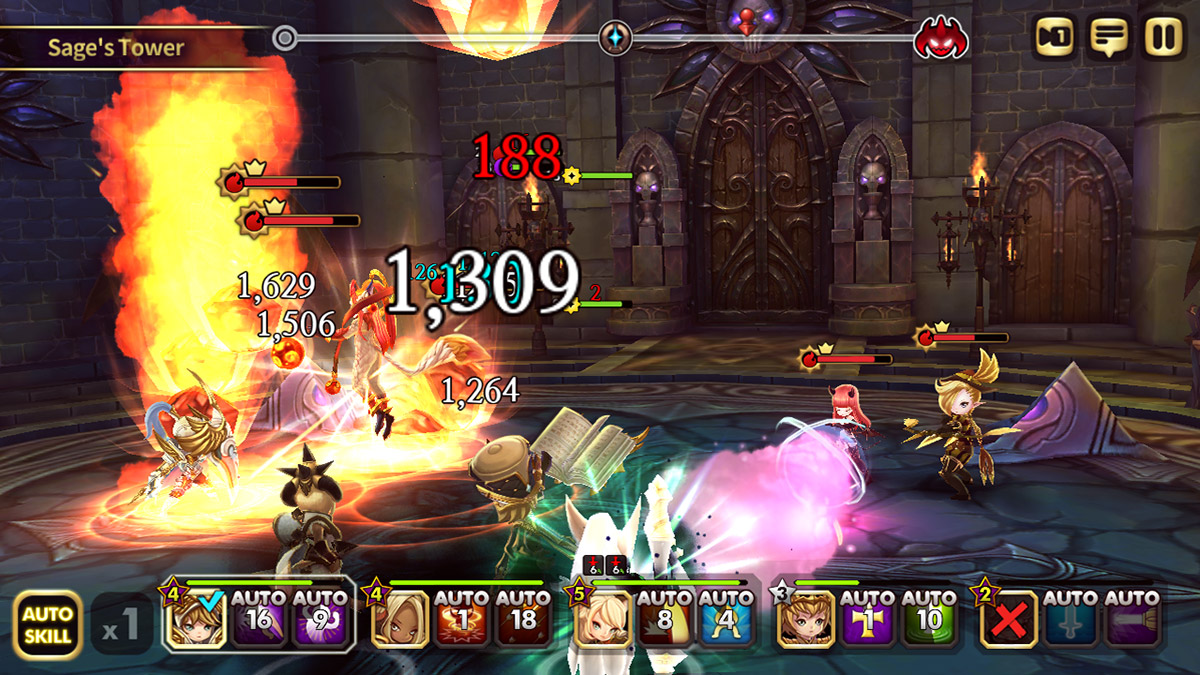 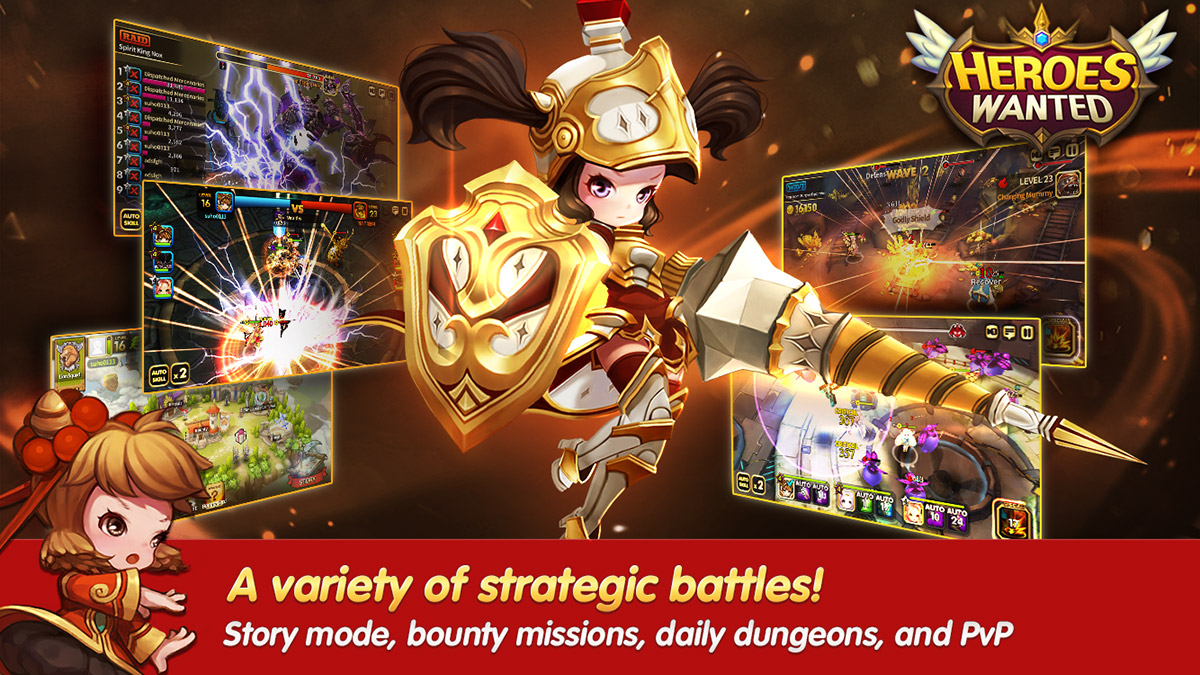 Outside of the huge amount of Wanted Quests this game has, there also happens to be 320 story stages, daily dungeons and the Barrier Tower for players to try their hand at completing. There is actually a good amount of strategy that comes into play with this game as well. Players will have to consider how they equip their characters, especially with the Runes. These come in 5 different elemental flavors: Forest, Water, Fire, Dark, and Light. Depending on the enemies you’re going up against, certain elements will provide extra bonuses to your character’s attack.

While this is an action-RPG, a lot of the combat is actually more in a tactical style, with players dragging their characters around the battlefield manually for better positioning. If you’re a fan of this genre, you may want to check Heroes Wanted out. It can be downloaded off of Google Play for free with optional IAPs available as well. Also, for a limited time, there’s a few different in-game events going on that you’ll want to take advantage of, which are running right now to celebrate the North American release.