Nexon has announced that they have decided to go ahead an acquire the company that they have been partnering with for the popular strategy game DomiNations. Big Huge Games, the company behind DomiNations, was co-founded by Brian Reynolds and Tim Train, industry veterans behind Civilization II and Rise of Nations. Both companies teamed up back in late 2013 for a mobile game, which at the time wasn’t announced, that turned out to be DomiNations.

Since the release of DomiNations, it has been downloaded over 19 million times worldwide, and has received a few major content expansions already. In other words, the game is doing pretty well for itself. 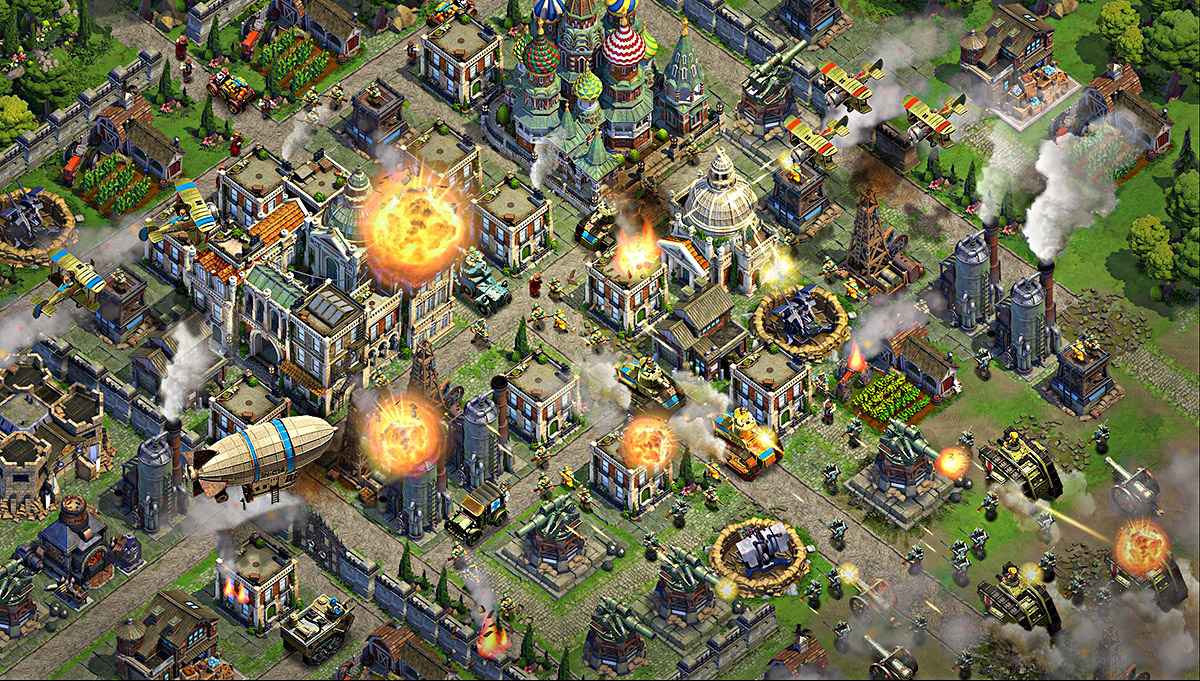 According to both companies, with this new acquisition ‘Nexon and Big Huge Games will provide long-term, comprehensive service of DomiNations, including game development, operations, user support and marketing. In addition, combining Big Huge Games’ skilled creative team and development capabilities with Nexon’s global publishing expertise will enable Nexon to consistently provide DomiNations players with fresh content and engaging experiences over the long-term‘.

Honestly, this acquisition isn’t surprising considering how well DomiNations has done for both companies. The only thing surprising is that it didn’t happen sooner. The details of the acquisition, as in how much was paid, isn’t being revealed.