Rovio’s latest game is not another entry into the Angry Birds series. Rovio has decided to take to the high seas, and focus on naval warfare… in a way. Battle Bay is an impressive looking multiplayer game, that will certainly have a lot of people interested in checking it out. The game has soft-launched in a few select regions and if you are in one of those areas, you are in luck. You can play what is sure to be Rovio’s next big hit.

I have to admit, I am more of single-player campaign type of guy. However, as Supercell has shown us recently with the excellent Clash Royale, you can enjoy online gaming if it is done well. Granted, Clash Royale is one on one, whereas Battle Bay will have multiple players, it looks like it could be a lot of fun to play, if the infrastructure is there for it to succeed. If anyone has the capability of doing that, it is Rovio. 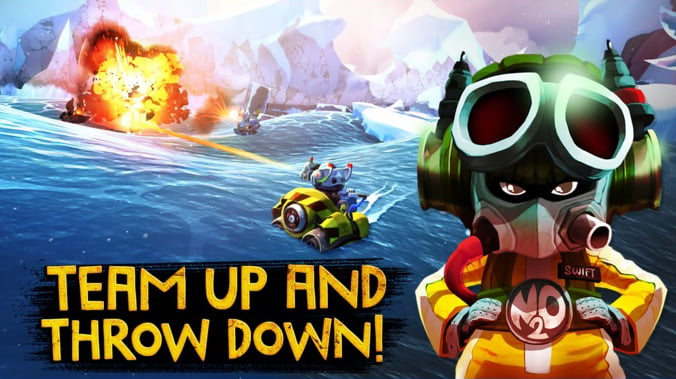 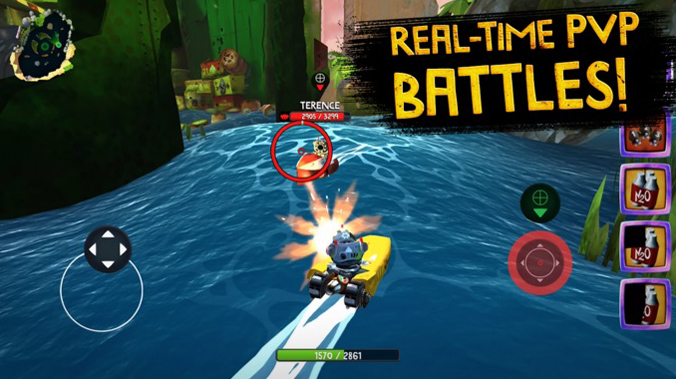 “Face off against real opponents and own the waves in real-time battles – it’s sink or win. A real-time multiplayer battle areana in your pocket. Choose a ship, slap some guns on it and take to the tides with your fleet of teammates to trounce live opponents in five-on-five contests of seafaring strategy and firepower.” – Rovio

As with all of Rovio’s games, the art direction and game design are superb. The character design and the ships are unique, as well as the abilities the ships have been given. If the controls are spot on, this one could definitely be a winner. 5 vs 5 gameplay and joining a guild sounds like it could be quite engaging, so get your cool guild names ready. 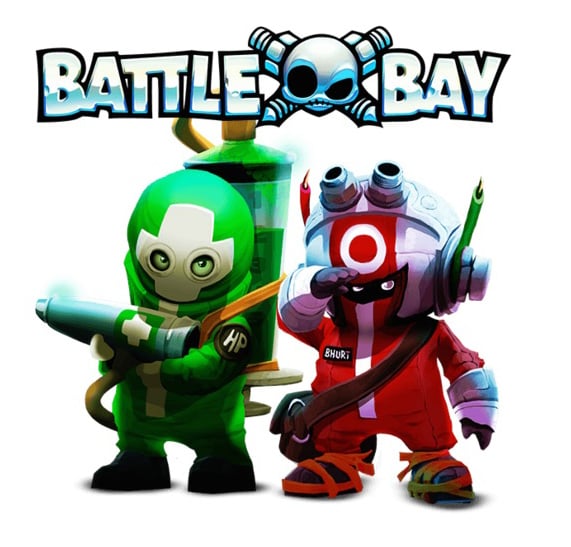 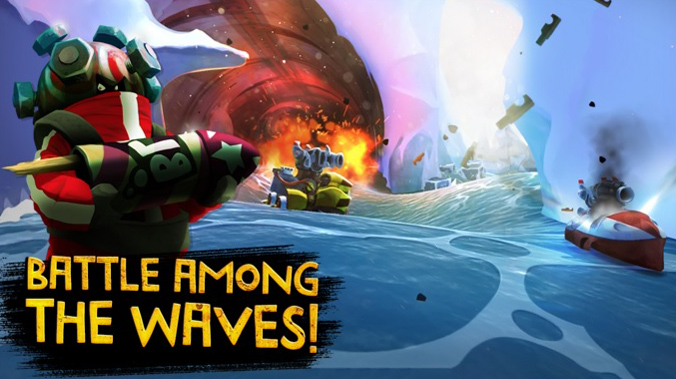 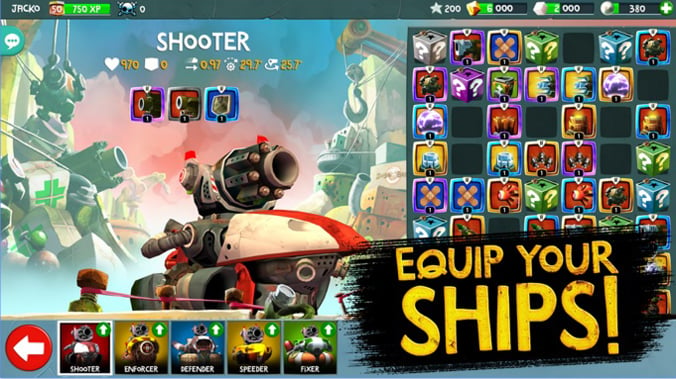 We are looking forward to playing this game. If you are in any of the regions listed above, you are in luck. I imagine this is going to be a free-to-play title, as other Rovio games have become, but we will know more as details are released. If you download it, let us know what you think of it in the comments. We don’t have a worldwide release date yet, but hopefully that is not too far down the road.