It’s that time again… GDC 2016 and DroidGamers is present!

It is that time of year again. We have lost an hour of sleep, Spring is almost here… and the Game Developers Conference is taking place right now. There are a few huge events held each year, for those that are involved in the game industry. This is the place to find out about everything everyone is working on. It is exciting and exhausting, but DroidGamers is here to find out as much as we can for you. Stay tuned!

The Game Developers Conference 2016 is taking place at the Moscone Center in San Francisco, California. Game developers and industry giants travel from all over the world to attend this conference. We attended last year, and were able to get some hands-on time with new games that are either at the early stages of development, or are soon to be released. Either way, we will do our best to find the most intriguing and relevant news stories out there, so that you can know what is taking place. We do know that VR gaming is going to make a huge showing this year, with the new devices that are currently being released. There are also plenty of indie game developers (Which we adore and respect!) that will be showing off their new projects.

The event is taking place in the North and South Exhibit halls of the Moscone Center. Just to give you an idea of how gargantuan this event is, take a look at the floor plan layouts. Sure, you could get lost in this sea of information, but that is what you have us for. We have a few meetings set up with key developers, and we won’t shy away from any new company, just because they don’t have a large banner or booth. We are keeping our eyes peeled for the best and most innovative games that will be coming to your Android devices soon. 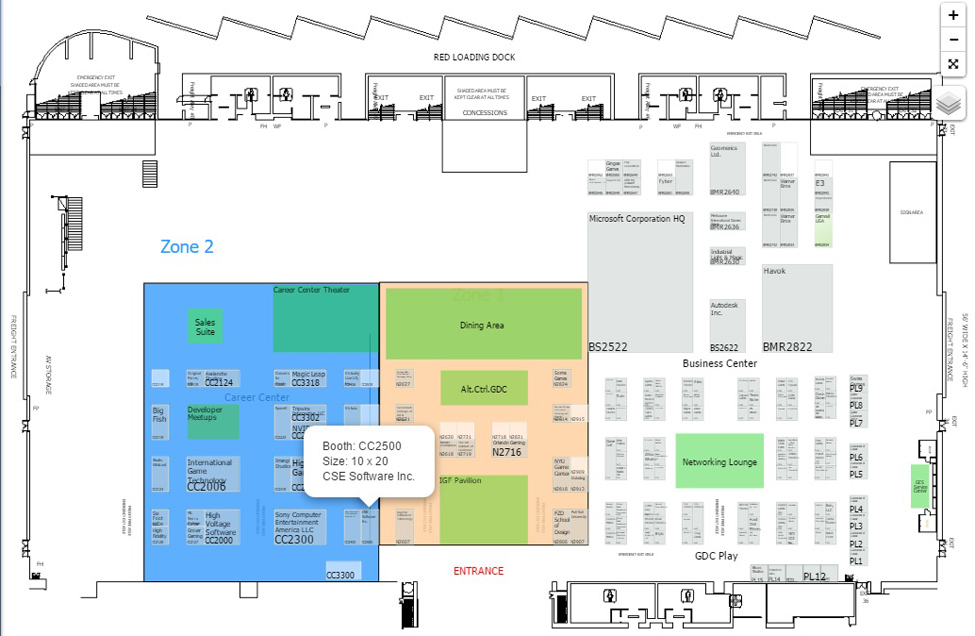 If our news gets out a little slower this week, it is because we are running around scoping out all the new content for you. The event started yesterday 3/14 and runs through Friday, 3/18. There are plenty of workshops for game developers to attend, and the latter half of the week, is when the Expo takes place. We are going to attempt to do all the conference stuff during the day and report more of the news in the evening, late night/early morning. Hang in there with us. The updates are coming, but may be a bit slower than usual. 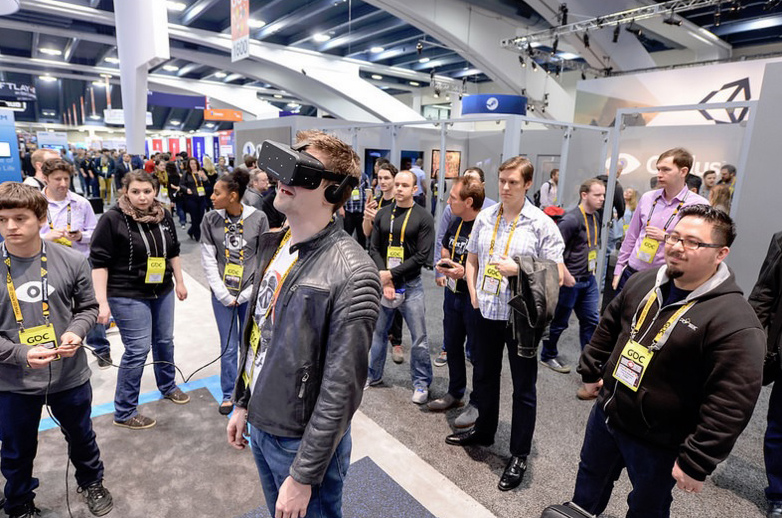 As always, thank you all for being consistent visitors to our DroidGamers website. We appreciate you visiting us daily, posting your comments and sharing any good news that you find, about Android gaming. We hope to see you at the conference if you are here. On another similar note, E3 2016 is coming in June. We plan on being there too! There are a bunch of new games coming soon, so be on the lookout, as we attempt to cover as much news as possible for you, the DroidGamers community. 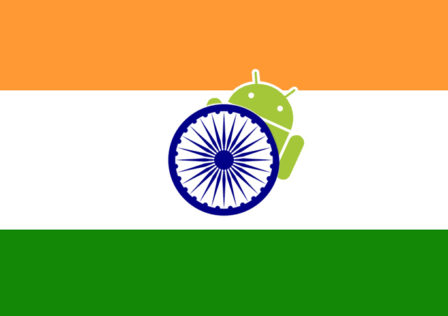