Free the land of Acilion from its curse in Celsius Heroes, coming soon to Android

Released by Celsius Online, Celsius Heroes is designed to be a “mid-core” RPG, where things begin on the simple and casual side, and gradually moves into something deeper, with a heavy emphasis on characters and decision making. The developers are claiming inspiration from the likes of Dungeon Master, Eye of the beholder II, Might and Magic IV, and the Ultima Series.

The game is set in the County of Acilion, where things have been progressively becoming darker. Monsters are invading, curses are in effect, and a shadow is disturbing the peace of the land. Players will head up a party of heroes who hail from the the town of Celsius, where several of its customers end up having the same dream on the same night. Players will need to recruit and train party members, make use of weapons, ‘artefacts’, spells, skills, level them up, and facilitate dialogue. Items will need to be found, and merged to be improved. The world contains a variety of environments that range from 3D Dungeons, to forests, temples, and haunted mines.  Combat is facilitated via a Match Three mechanic, that rests in the lower half of the screen, while the game is played out in the portion above. 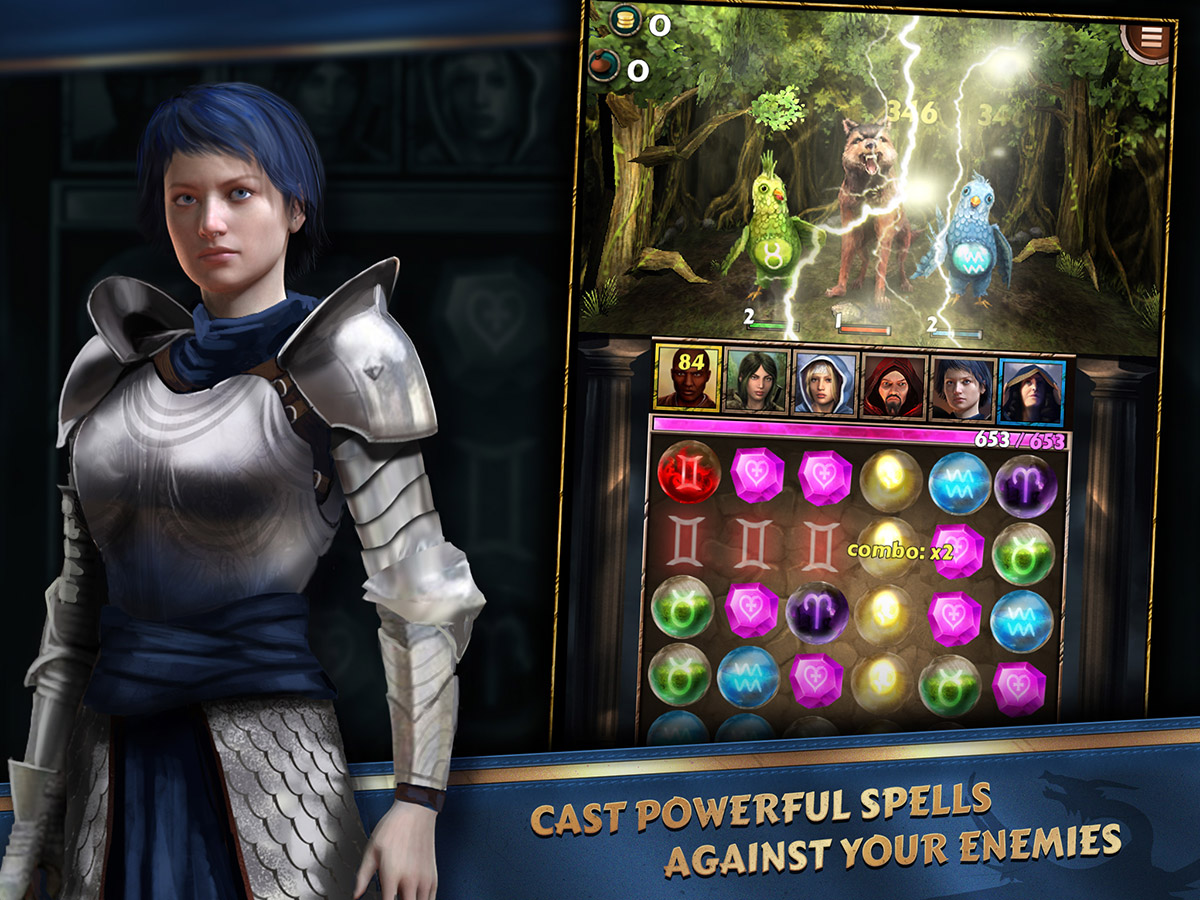 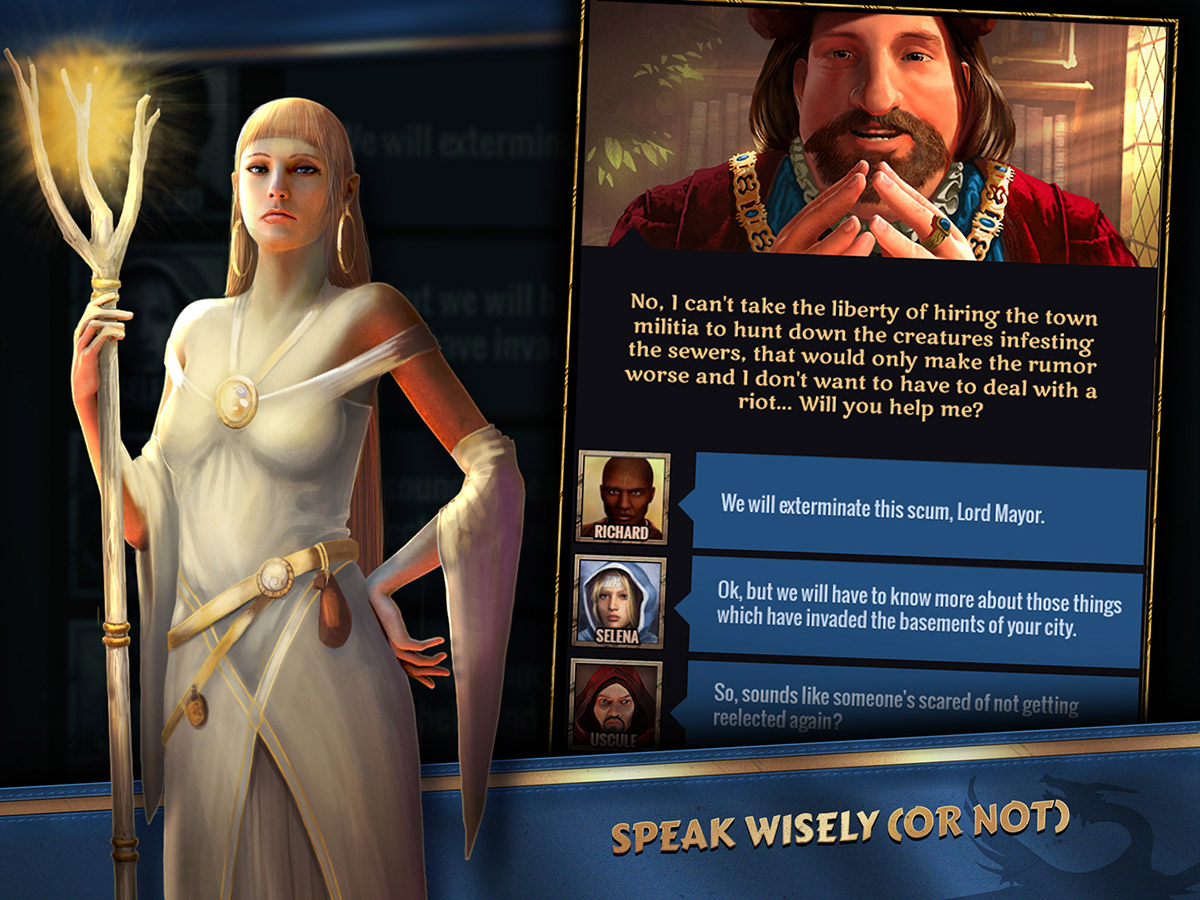 – Recruit, train and improve your heroes: weapons, artefacts, spells, skills, leveling…
– Make them speak with other characters: your choices will greatly influence the story and new quests.
– Each hero has his own personality: the composition of your team will also impact the storyline.
– Explore huge 3D dungeons, inextricable forests, haunted mines, forgotten temples and a lot of other places
– Use your heroes to cast spells and fight via a tactical and aesthetically-pleasing puzzle game.
– Play for free: in-app purchases are possible but *never* mandatory. Players can regularly get free gems.
– Available on all platforms: mobile, tablet, computer via Facebook, iOS, Android with just one account
– A large dose of humor!

Celsius Heroes is set to release for Android (and other platforms) on March 24th, and will be offered for free with optional IAPs included. You can check out the game’s trailer with the video below in the meantime.