See how high you can keep your character jumping in Beat Jump, now out in Google Play

Released by Underwater Apps, Beat Jumper is a new tower jumper for the Android platform. Players will look to see how high they can climb the “Disco Tower”, a la Doodle Jump. What makes this game different is how it rewards players. The faster players make a decision, the higher the player can jump.

Controls are side-to-side, with each of the platforms having ramps on their ends, so when a player chooses to slide to the right, the character follows the upward trajectory, and bounces off the wall, to ricochet onto a platform that’s higher up, and keeping ahead of the progressively downward motion of the game. Falling off the bottom for any reason will end the game. The faster players can keep things moving, the higher they will be able to jump. 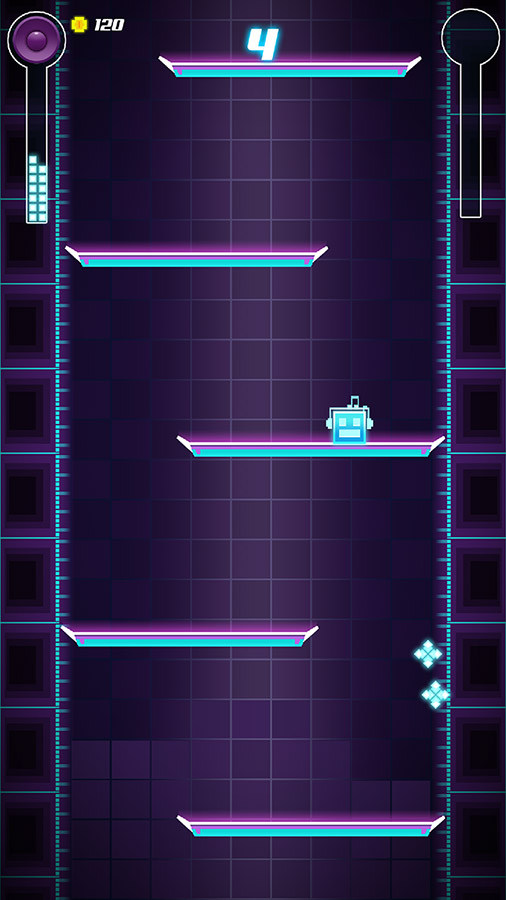 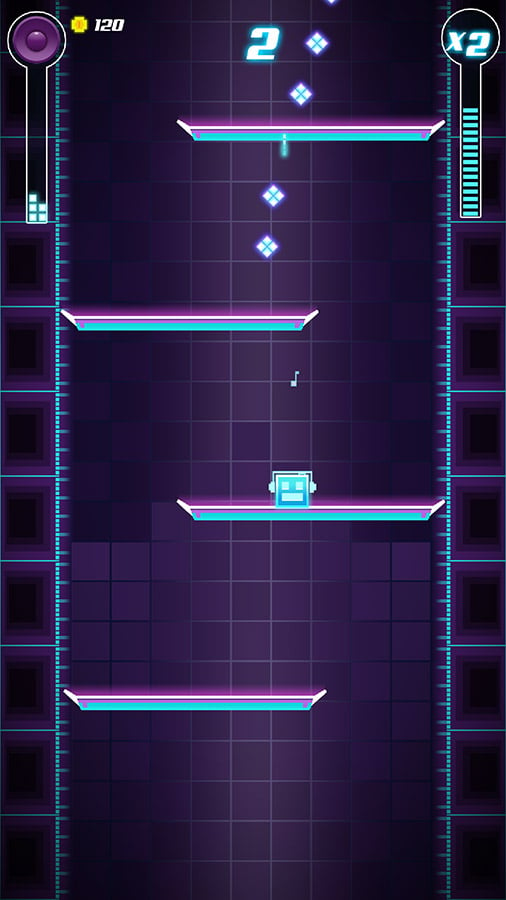 Despite what the name would indicate, this game isn’t rhythm oriented.  Everything has the neon and geometric look, and the soundtrack has a heavy emphasis on dubstep and other electronica. Players will collect coins as they jump to spend on alternate appearances for the character, and can remove the interstitial ads for a single IAP of $0.99. Beat Jumper is available for download off of Google Play for free.