Fend off waves of invading aliens in Galaxy Invader 3D, now out for Google Play 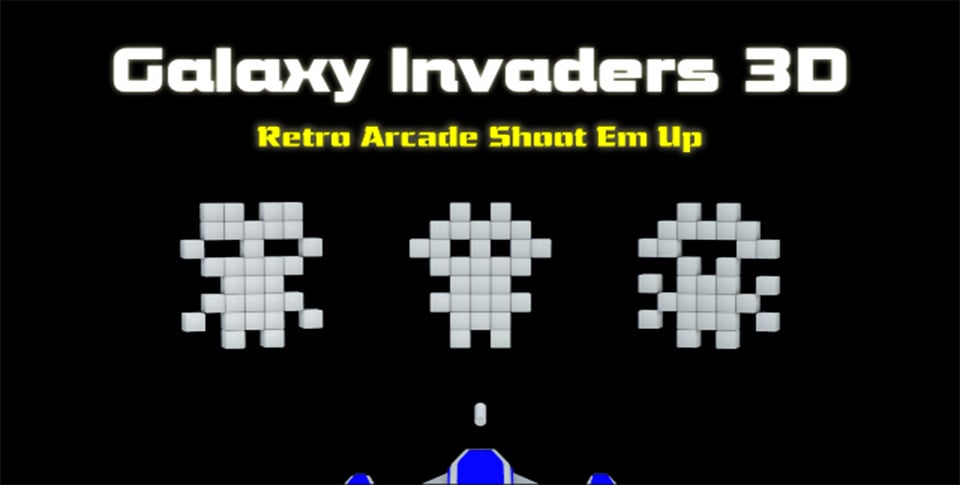 Released by Evangelos Karamolegkos, Galaxy Invaders 3D is, as one would reasonably expect from the game’s name, an arcade shooter that’s played in 3D. The game has no real story to speak of, and mostly focuses the action. Players will control a star fighter, located at the bottom of the screen in the standard arcade shooter format.

Waves of aliens, rendered in the ever popular faux-8 bit style, approach the starship from the other end of the field. They move side to side, and incrementally move closer toward the ship. They also fire weapons toward your star fighter as well, which you need to avoid. The wave is completed when all the aliens are defeated. Players will use virtual controls to move side to side, or fire the star fighter’s weapon at the aliens. 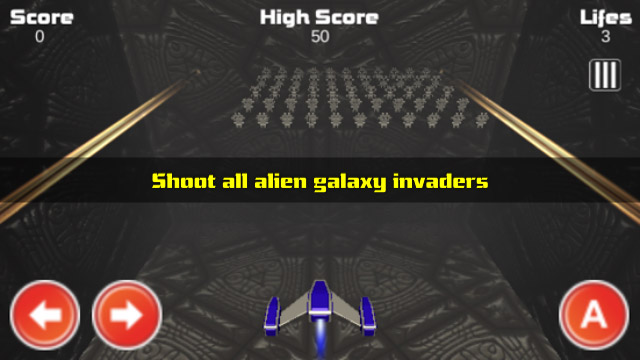 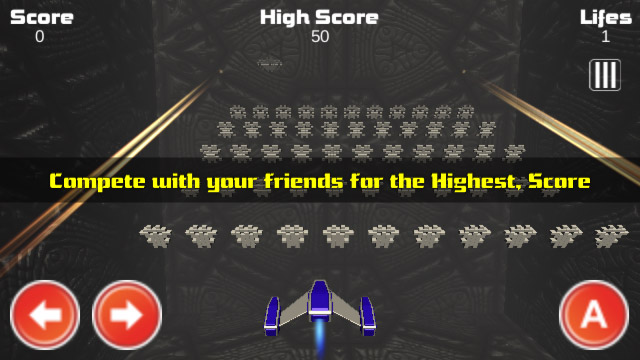 This game is integrated with Google Play Games, and has a leaderboard for players to compete on with their high scores. The developer also intends to add support for VR rigs such as Google Cardboard, and Bluetooth controllers. Galaxy Invaders 3D is offered for free from Google Play, with interstitial ads between levels.