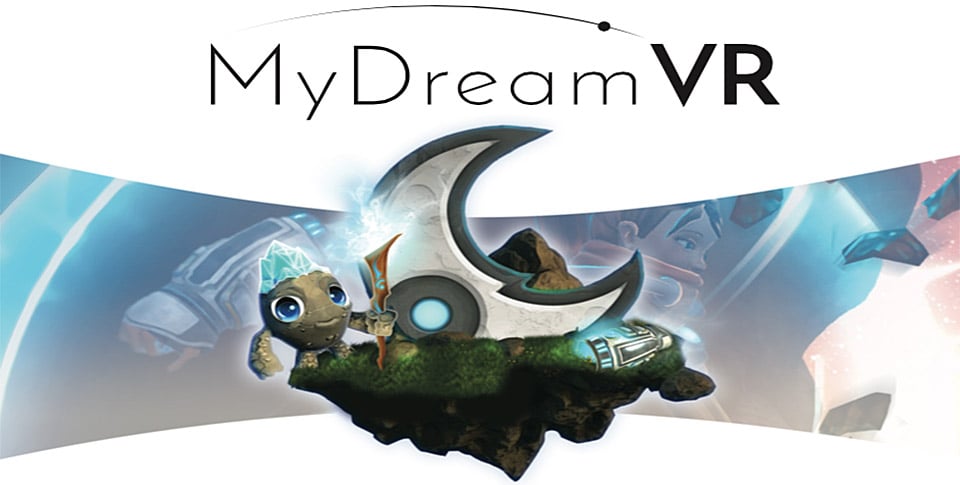 While at GDC, there was plenty of mobile game related goodies as well as Virtual Reality items to check out. One product we sat down with is called MyDream Swift which, in a general sense, is a lightweight program that essentially turns your PC games into Virtual Reality games.

This will actually also work on just about any type of video as well, should you want to have a bit more of an immersive experience. As for games though, there are a couple of requirements for this to work. Basically, this program will convert any DX9 or DX11. Other than that, it should work just fine.

We tested this with the Oculus Rift, and ended up playing Borderlands 2 in Virtual Reality. All we did is select the game from the menu within the app, the options we wanted to use, and we were off playing. For options, there is what you see in the screenshot below, with the biggest one begin the different styles of viewpoints you can have. These are located in the drop-down list labeled Cinema Scene. The other main option is tweaking the sensitivity of how the depth-of-field and overall Virtual Reality experience acts. 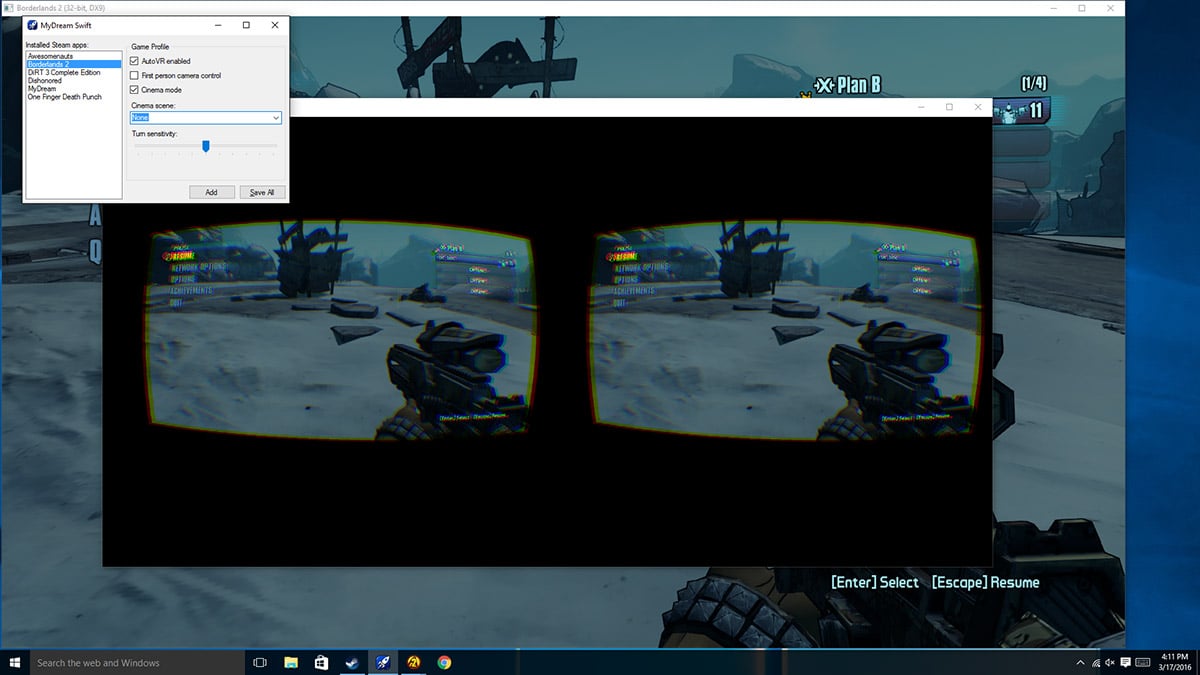 If you don’t want to play in full 360 degree FPS mode, which actually allows you to aim your gun with your head using the direction you’re looking at instead of your mouse or controller, then you can switch modes (on the fly) to another viewpoint such as theater. This mode turns it into a giant movie theater type of screen in front of you instead of being 360 degrees.

Pre-orders for MyDream Swift are available for $29.99 through either the company’s main site, or over on Steam. It will officially launch on March 28th, 2016. The same company behind this is also developing a new Virtual Reality sandbox game for the Samsung Gear, and other VR headsets called MyDream Metaverse, which we will go into in another article.