Players will be controlling a warlord who is defying his only rival, taking the battle into a final showdown of sorts. Your army is composed of 8 warriors: 4 melee-type troops and 4 ranged-type troops. From there your goals are to knock out 8 of the opponent’s warriors or to control 5 of the Energy Wells on the board. The Energy Wells represent the World’s Core, which is what powers everything in this game. 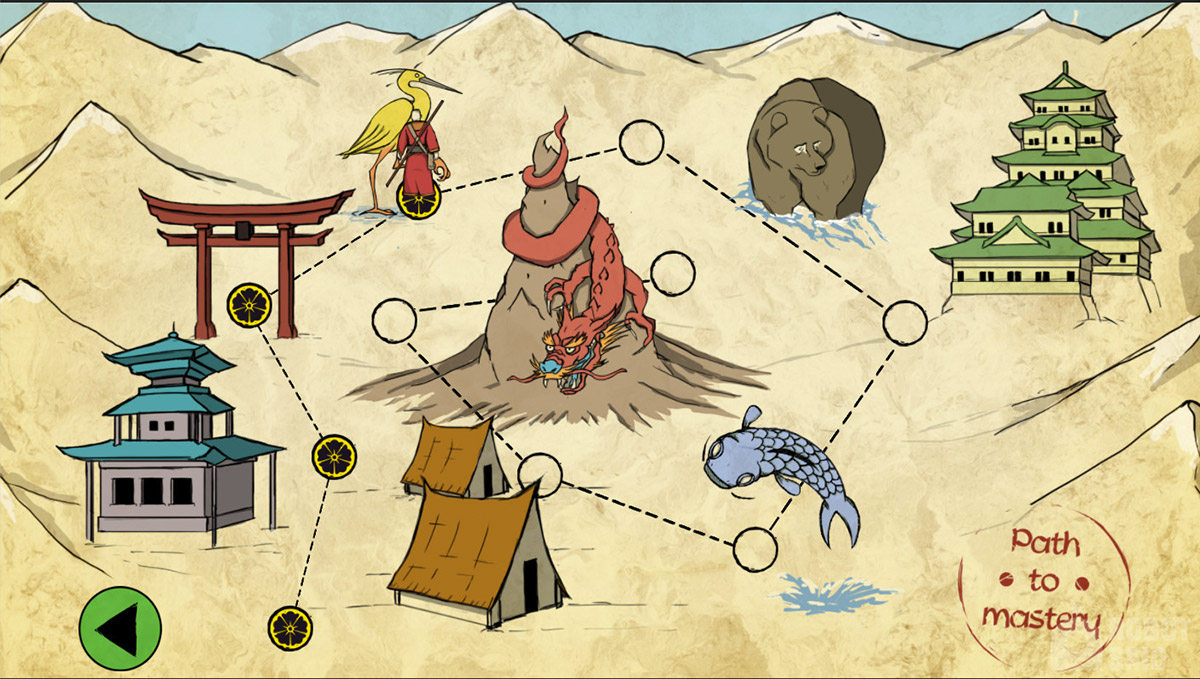 – Multiplayer mode: Local or Online, you can try to outsmart your friends!
– Solo mode: You can learn the game’s basis with the campaign which is also a tutorial, or you can try to beat the AI if you’re on your own.
– Three ways to win: Control 5 Energy Wells, knock out 8 of your ennemy’s soldiers or get your Guide to the center of the map!
– Strategy prevails: No dice rolling, no card drawing, the victory in entirely up to your logical and strategic skills. Luck doesn’t have a place in Ortus, but your brain does!
– Online Leaderboard: Depending of your online scores, you’ll climb higher and higher in the leaderboard, test your might and try to be the better!
– Pre-Installed on the 3D glass-free tablets FreeVi: During a contest, Ortus Arena came in the top 10 games, which gave the right to be pre-installed on the FlightDeck tablets: with the 3D feature, players can immerse themselves in Ortus Arena, and the battles look even cooler.

Energy Wells are pretty important because they provide more energy for a player at the beginning of their turn. So if you control 3 Energy Wells, you will have that much more energy at the beginning of your turns until you lose/gain wells. You will use energy to move and attack with your warriors during your turn, or defend from your opponent’s attacks during his turns. So you’ll have to do a little resource management in this game. 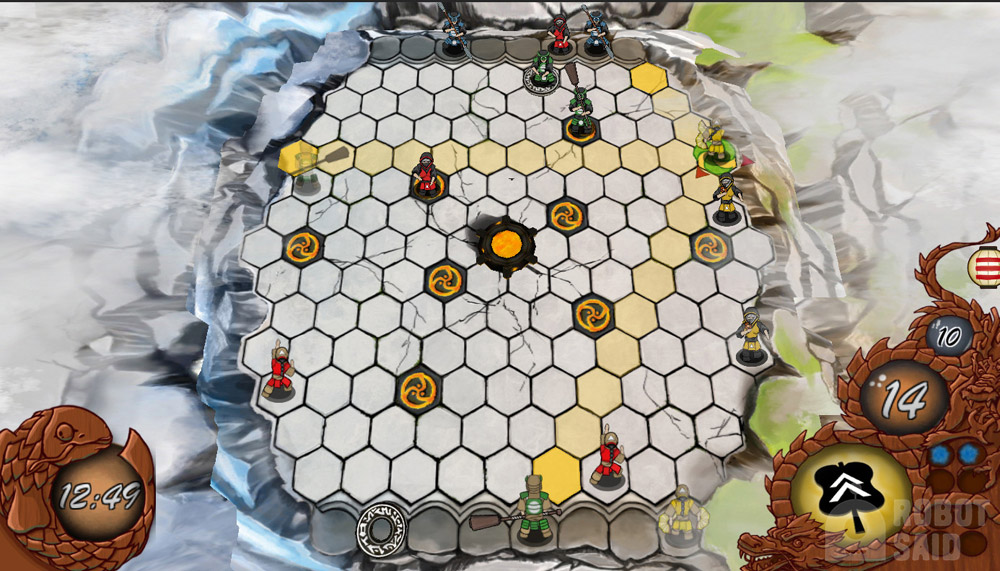 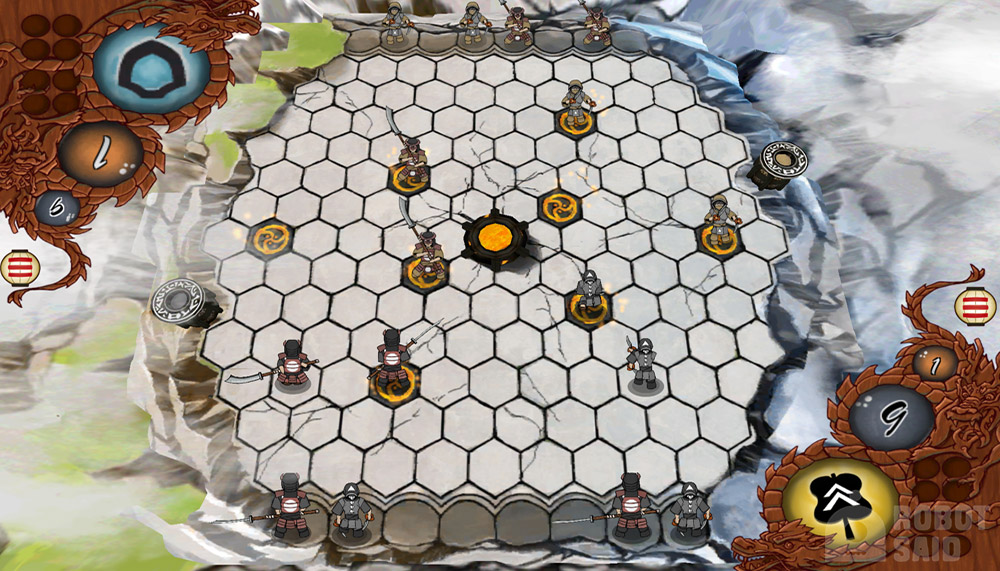 As you can imagine, this is a strategy turn-based game. Another feature is that there are no dice rolls or any sort of luck-based mechanics in this game. It’s all about how you use your troops and what you do each turn. Right now there is no official release date for Android, iOS or Steam’s version. However, you can try to get into the closed beta by signing of for it on the game’s website.