Republique is a stealth-based adventure game that’s been released by Camouflaj. We’ve previously written about the game’s final episode, called Terminus, coming this month. This game has been released in a set of five chapters, with the final chapter finally being released today.

The story of the game revolves around the idea of dangers that are inherent to surveillance. In this Orwellian world, players will “receive a call” from the protagonist, Hope. Players will be helping Hope by hacking into her nation’s government surveillance system, in order to help her navigate the dangers that surround her. With the release of the final episode, some light has been shed on what’s new to the episode, as well as where its story is headed. 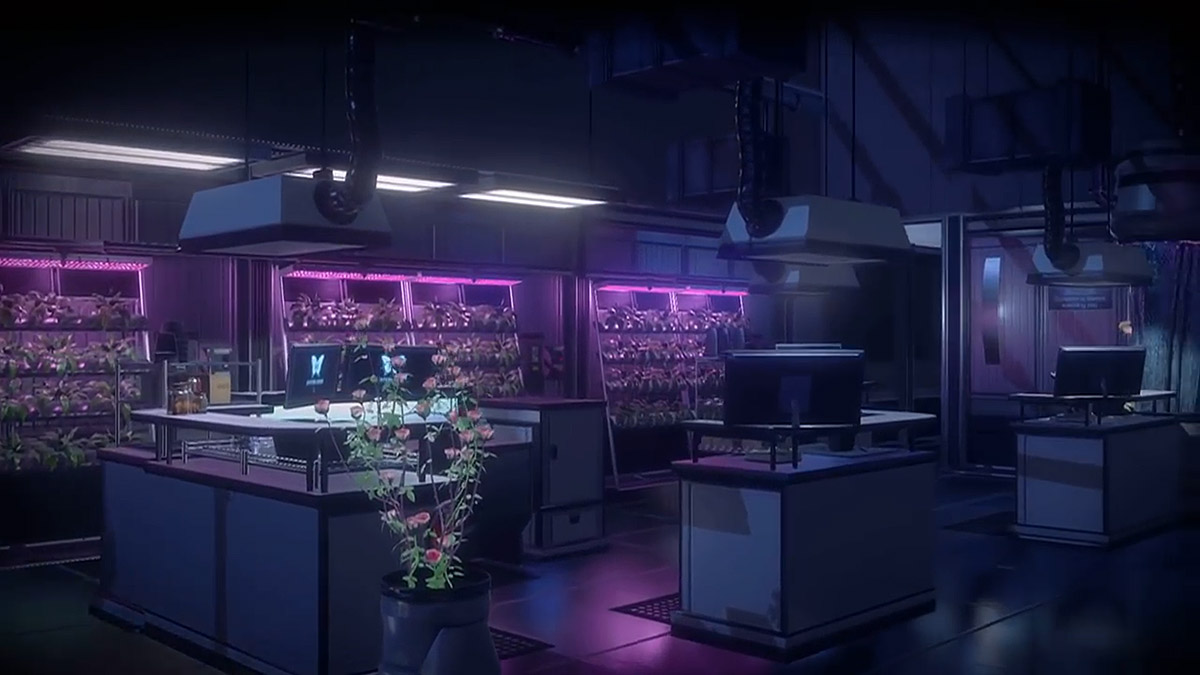 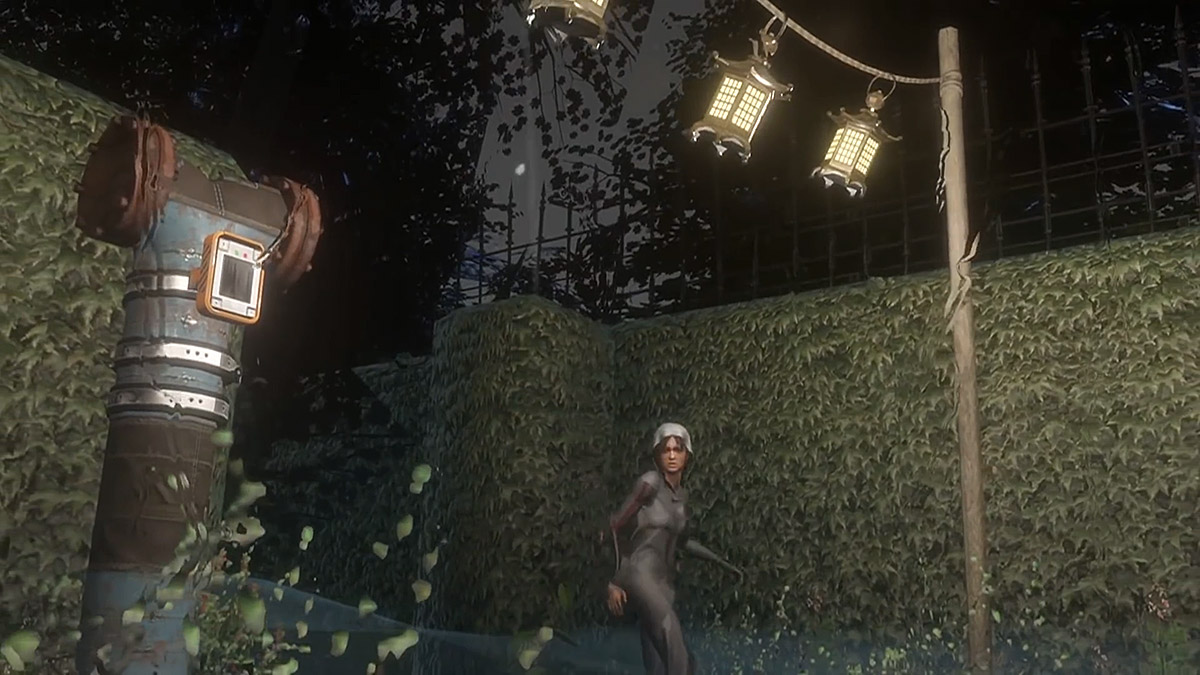 For example, players will now have branching options, where either players will choose Hope’s path, or let her choose it herself. This episode also includes the addition of hostile cameras, that will alert security to Hope’s presence, and a new Metamorphosis, where players can revisit areas from previous episodes, craft new tools, and meet new enemies and allies.

Republique’s first chapter can be found on Google Play for $4.99, with each subsequent chapter able to be purchased in-app at the same price. If you’ve been playing this series, you can now finally wrap it all up.