What we did know with our original article is that the developers consulted with theater goers and gamers, as well as actual theater members of the show and their experience of being a part of it, with regards to making the game and trying to keep the experience playing it authentic. The core idea for the game is to allow players the ability to create their own dance routines, and then share that with friends to replicate or even improve on them. The original show had a lot of audience participation, so that is what Rocket Lolly is trying to also bring to the game with the whole friend sharing aspect. 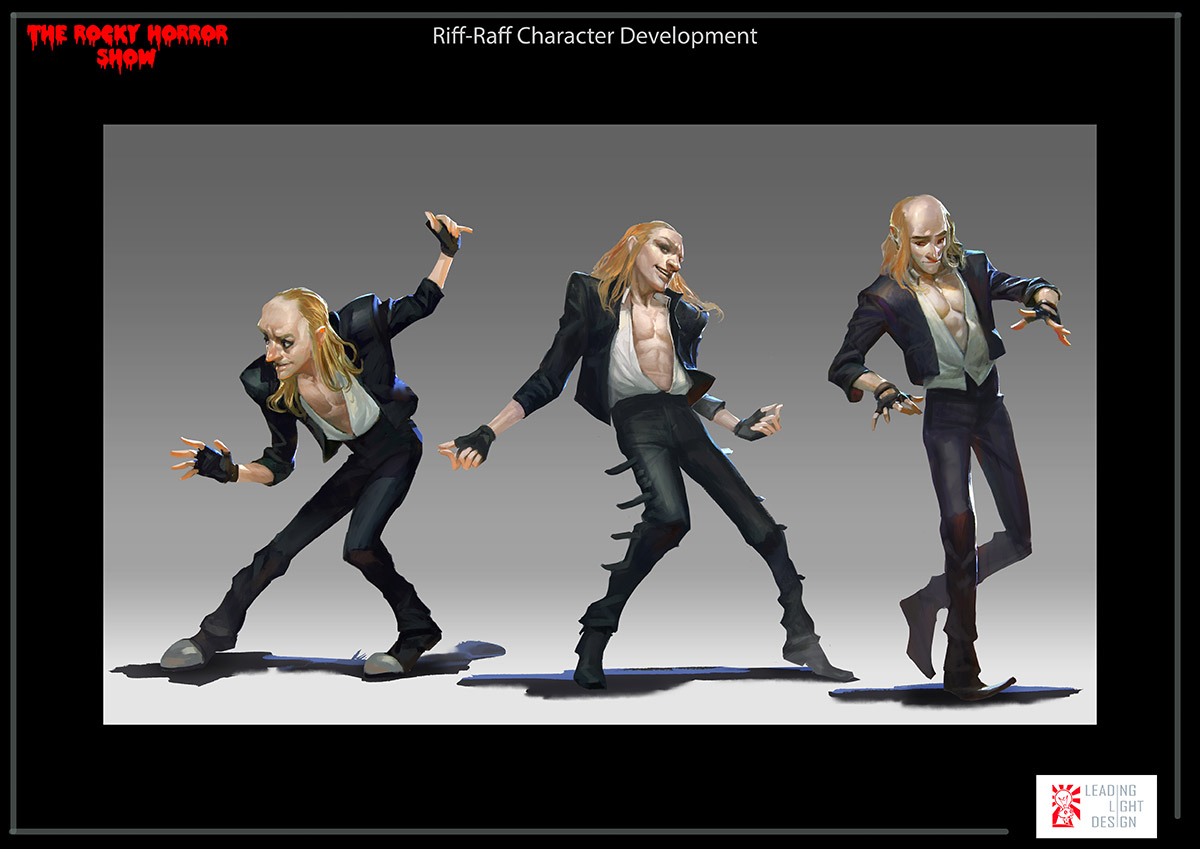 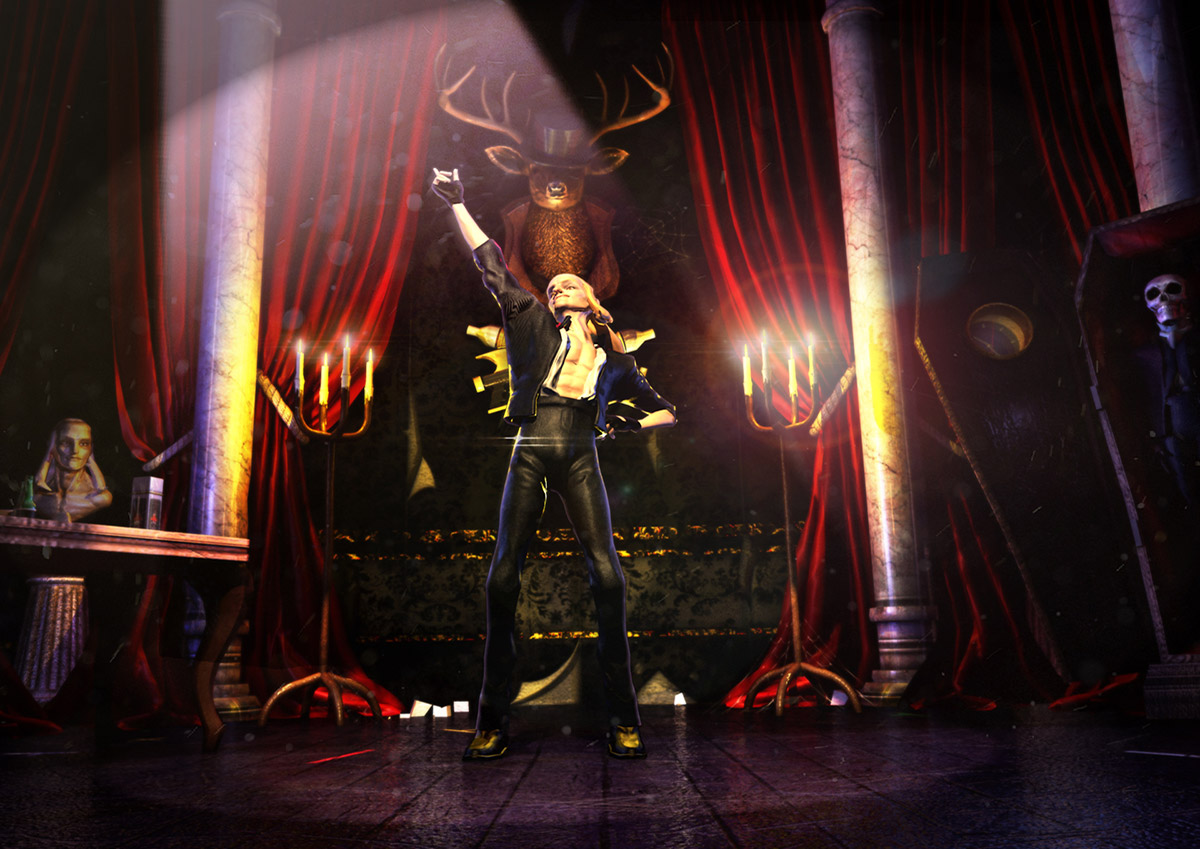 As you progress through the game, you will be able to unlock new songs, characters, dance moves, stage sets and more. On top of that, there are missions and challenges to complete, with achievements to gain. The dancing portion of the game uses a combination of swipe gestures and tap combinations on your screen, all of which is in time to classic Rocky Horror Show songs.

Whether you’re a lover of Rocky Horror or a lover of great gameplay, we need your help us make this game the ‘wild and untamed thing’… and in particular so we can continue to release new characters, new gameplay, and variations of the different eras and styles of the music from the show. We have enough to make the basic game with a certain naïve charm, but not the muscle and juicy bits. There are few communities as engaged and committed as Rocky Horror and gaming fans. We need to channel that amazing community support to make this game everything it could and should be. – Ella Romanos, co-director of Rocket Lolly Games 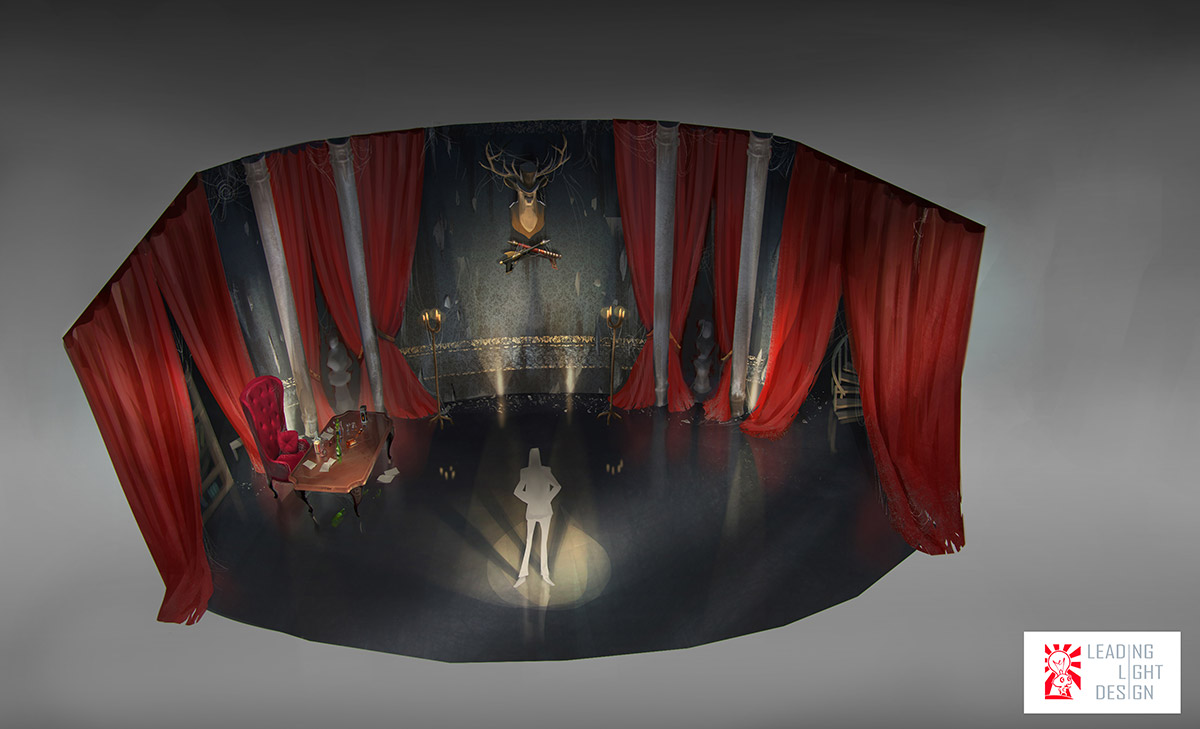 Right now Rocket Lolly is working on the game, but are also looking to further its development by getting additional funding via Kickstarter. The campaign isn’t live just yet, as it is slated to start on April 27th, 2016. So if you want to throw a couple of dollars at this game’s development, you have a little bit of time to get those dollars together.

The Rocky Horror Show: Touch Me is slated for release sometime in 2017 and will be free with optional IAPs. Some of the Kickstarter rewards include rare items related to the original show, in case you’re a fan/collector. We will post an update when the Kickstarter campaign launches. In the meantime, you can check out the early gameplay video below.