Cartoon Network releases StirFry Stunts, runs a $0.99 sale on a selection of other games

Cartoon Network has released a new game onto Android called StirFry Stunts. On top of the new game release, they also decided that now was a good time for a sale, putting up a selection of games at a discounted price for $0.99.

For a limited time only, select Cartoon Network games are only 99 cents. These games are: 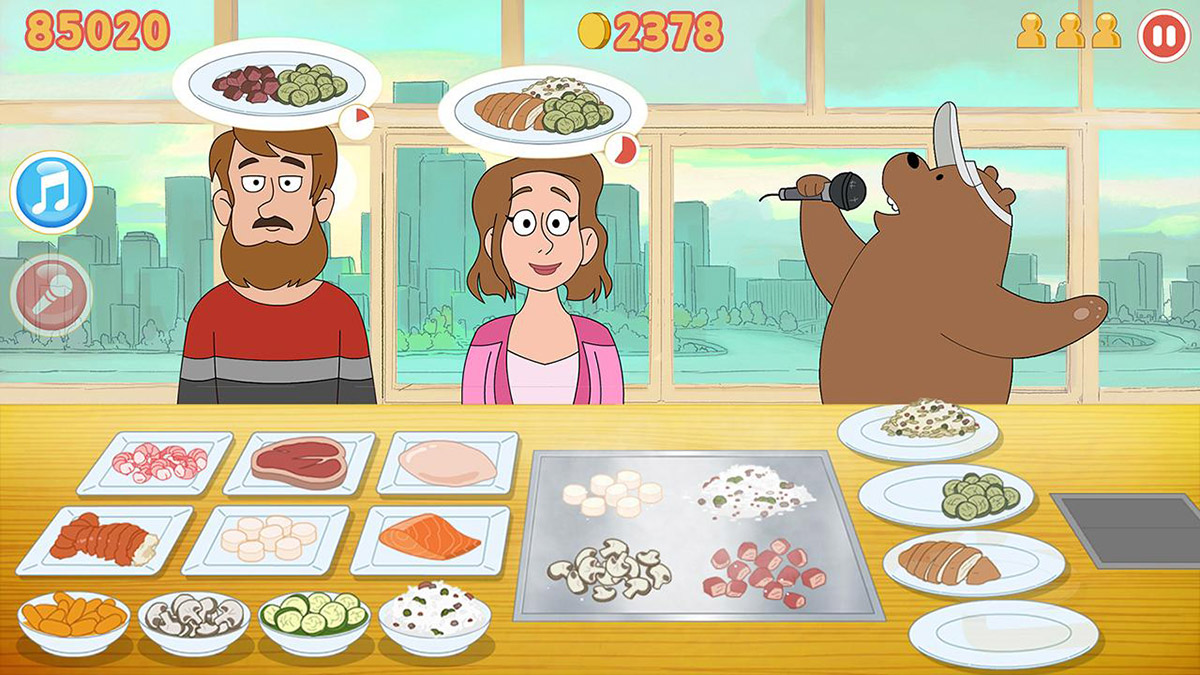 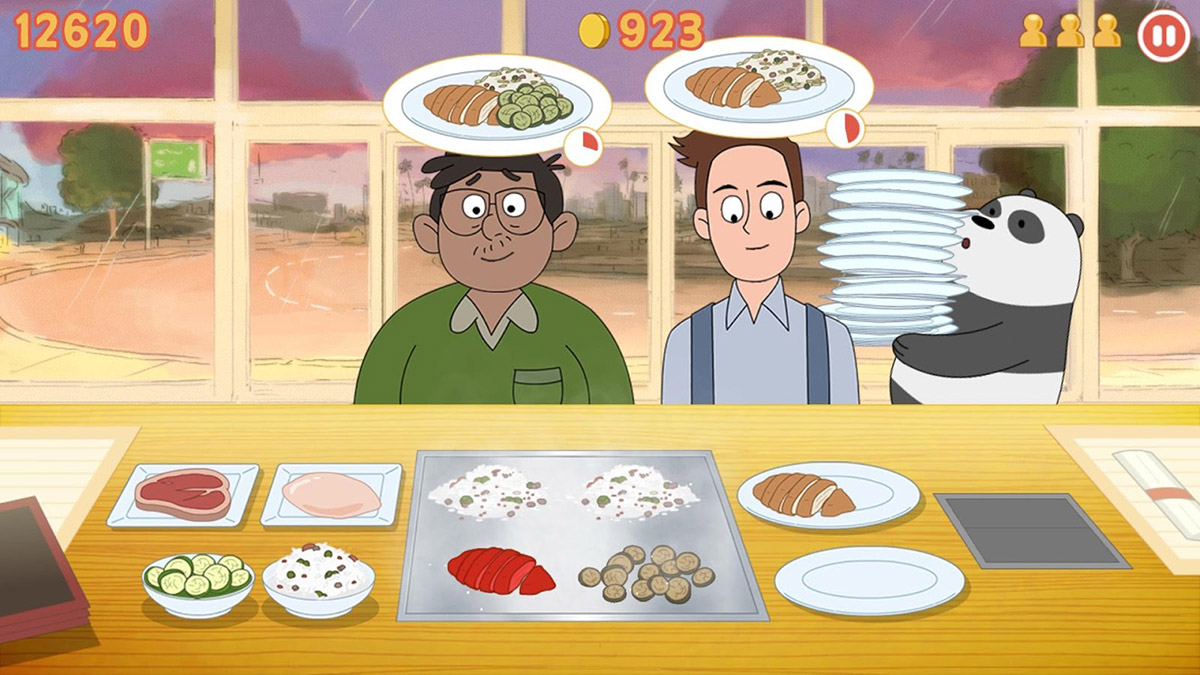 Coinciding with this sale is the launch of the new Cartoon Network game, StirFry Stunts. In StirFry Stunts, players take on the role of Ice Bear as he works the grill at a teppanyaki restaurant. The game is similar to Cook, Serve, Delicious, in that players must manage multiple ingredients on the fly to create dishes for customers.

StirFry Stunts is available on the Google Play store for free with ads. As for the sale, no word on when it will end, so if you plan to snatching up a game or two while on sale, better to do so sooner rather than later.