Kairosoft, known for their impressive library of management and RPG games, is bringing three new titles to the Play Store. The US audience is getting Skyforce Unite!, a strategy-RPG in which players assemble a team of heroes who must take to the skies in fighter planes.

Once in the air, players can explore the high seas and rolling plains, where they’ll battle monsters, pirates and other foes using wind, water, lightning and earth elements. The game also allows players to team up before tackling the New World, a fabled land full of monsters.

Kairosoft has a track record of solid RPG and management sims, and Skyforce Unite! looks like it shouldn’t break that. Keep your eyes open for a full review in the near future, where we’ll find out if it upholds the Kairosoft name! 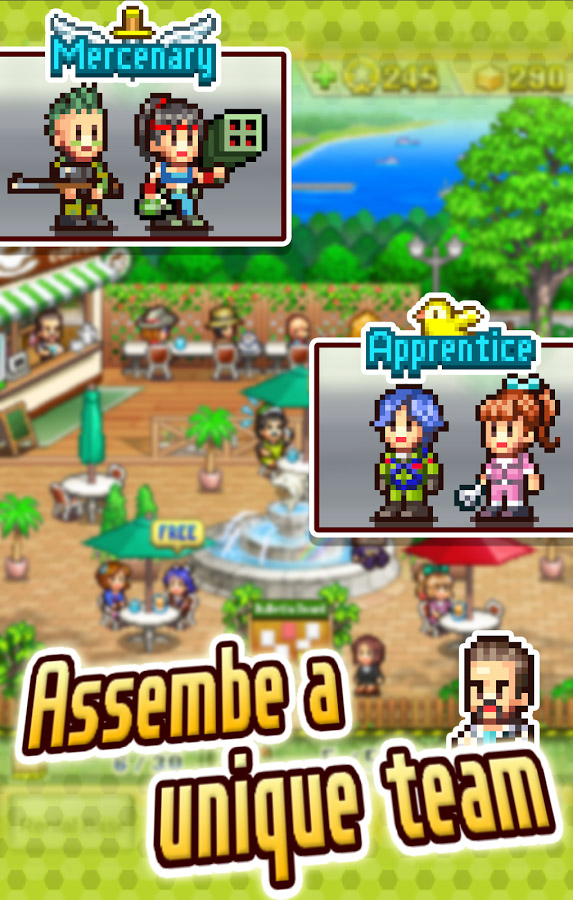 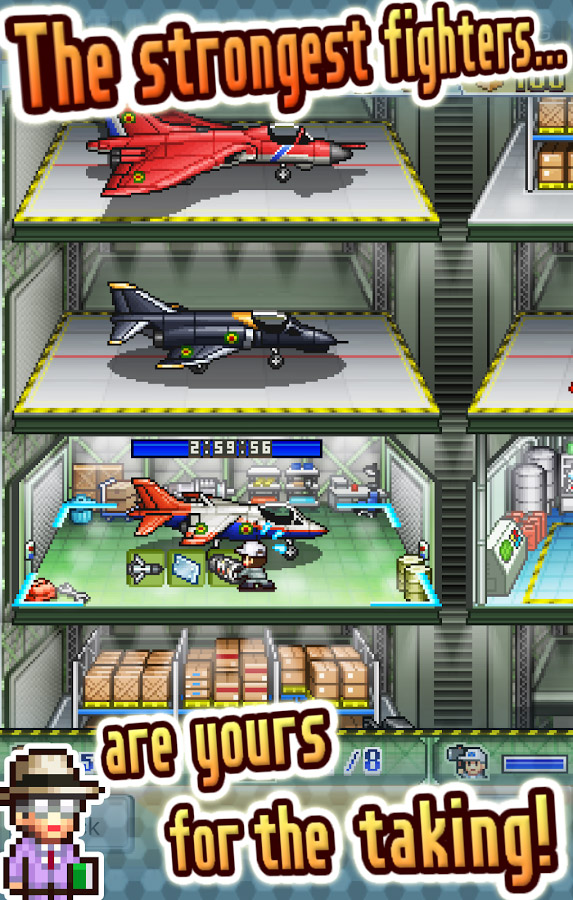 For gamers in Japan, Kairosoft has released two additional games, the first of which is (rough English translation incoming) Miniature Garden City Railway.

Miniature Garden City Railway sports the management gameplay Kairosoft first became famous for with their earlier hit, Game Dev Story. In Miniature Garden, players take control of a fledgling railway station. Players must enhance their station with vending machines, benches and various decorations to draw in high paying customers and revenue. As they draw in more customers, the demand increases and so does the need for nicer amenities in  the station. 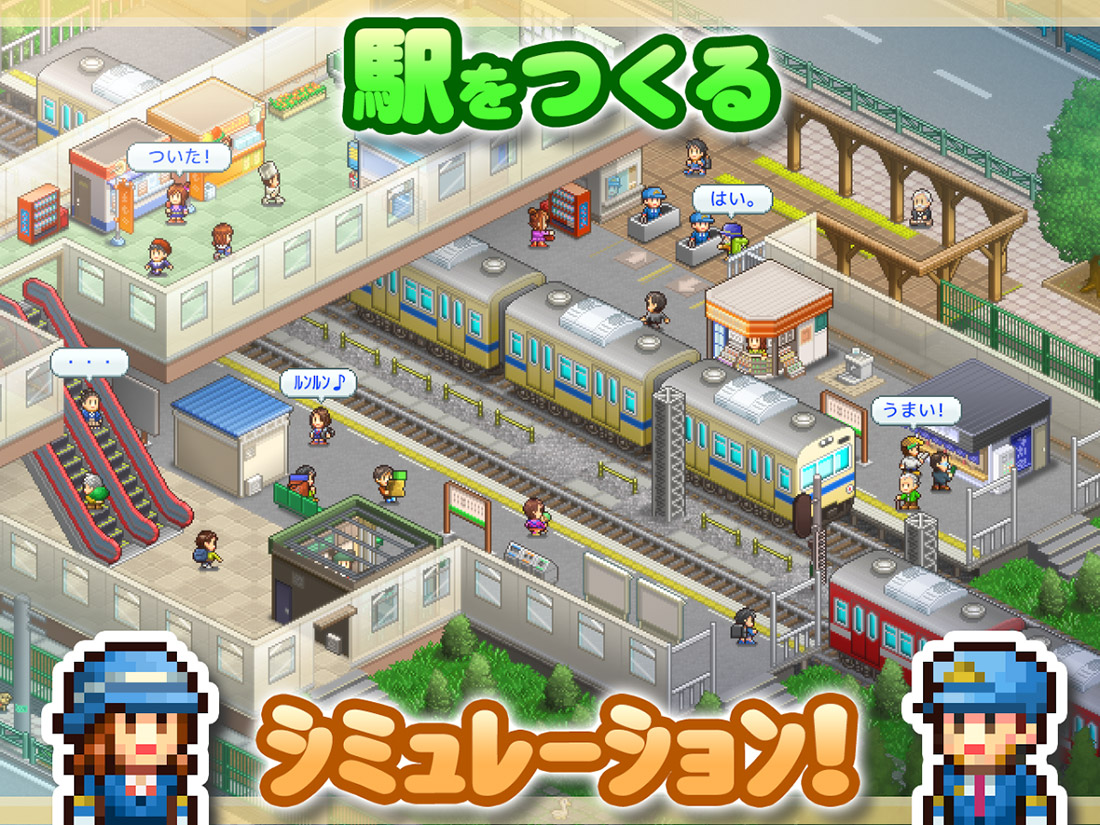 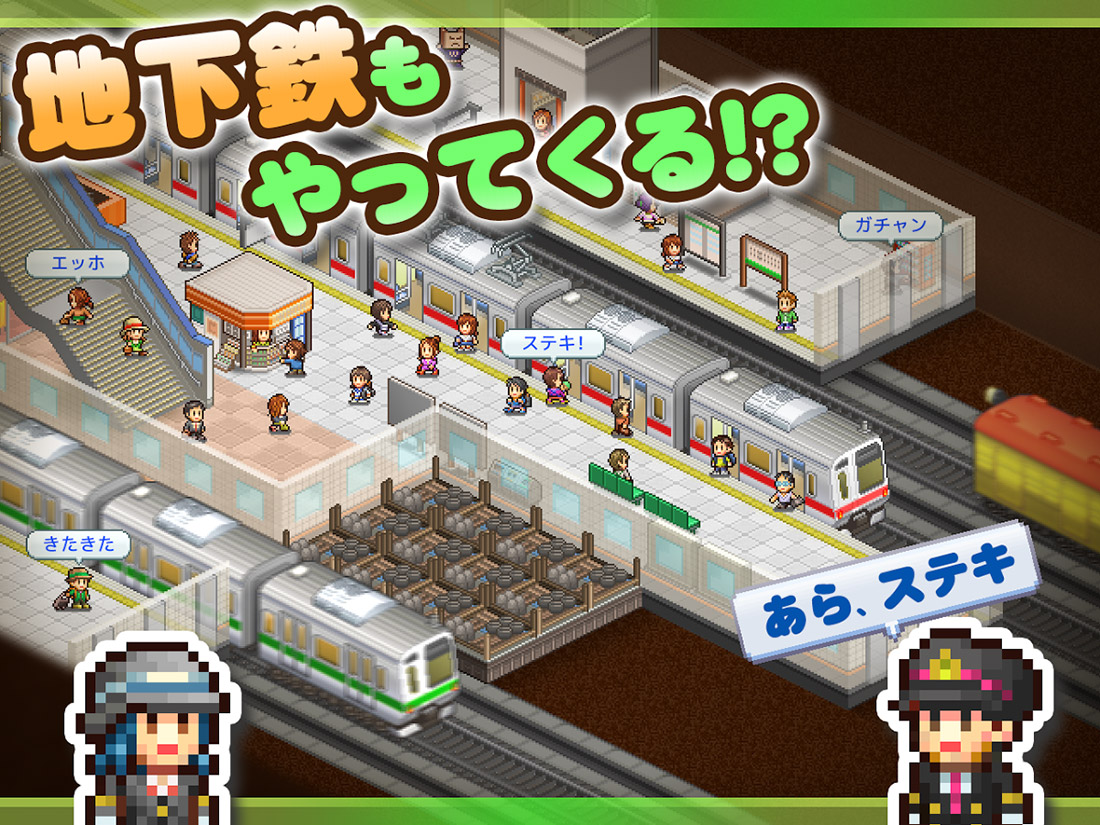 In Game Center Club, players must manage an arcade full of fighting games, dance games, crane games and more. As players begin to draw in regular customers, they can host fighting game tournaments, bringing in crowds and more revenue for their arcade. Unlike Kairosoft’s other management sims, Game Center Club places a heavy emphasis on actual playable mini-games. 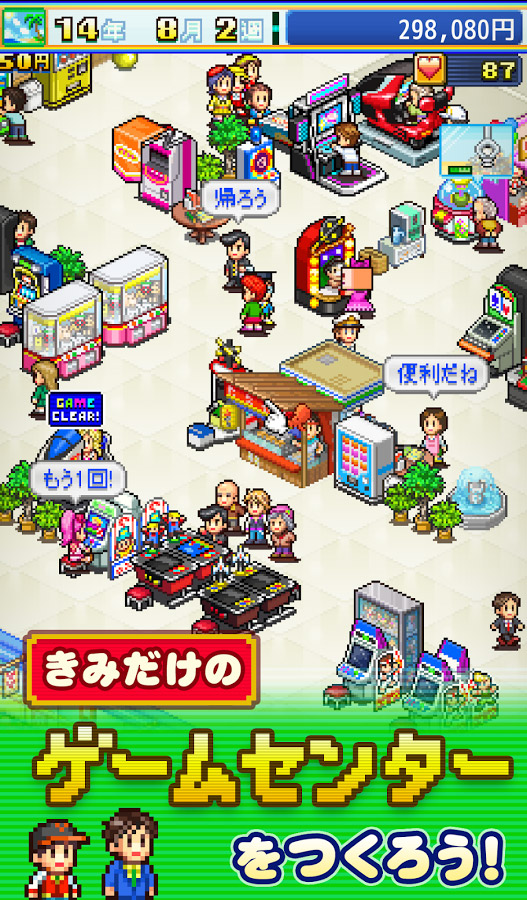 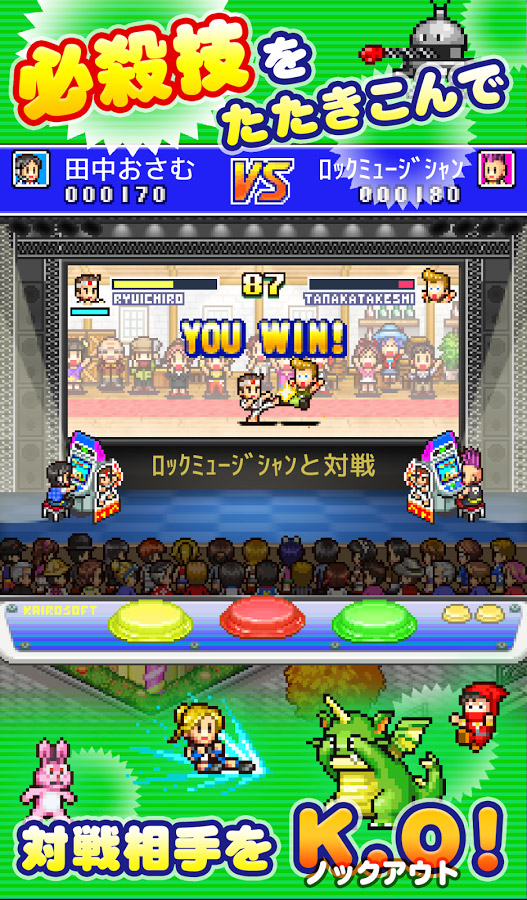 Skyforce Unite! is available now globally on Google Play for free with optional IAPs available. Both of the Japanese releases will be launching globally soon, although no specific date has been announced as of yet. Miniature Garden City Railroad is available for $6.45, while Game Center Club will run you $6.35. No word on whether these prices will change when both games go global, but we will post an update when they do arrive.