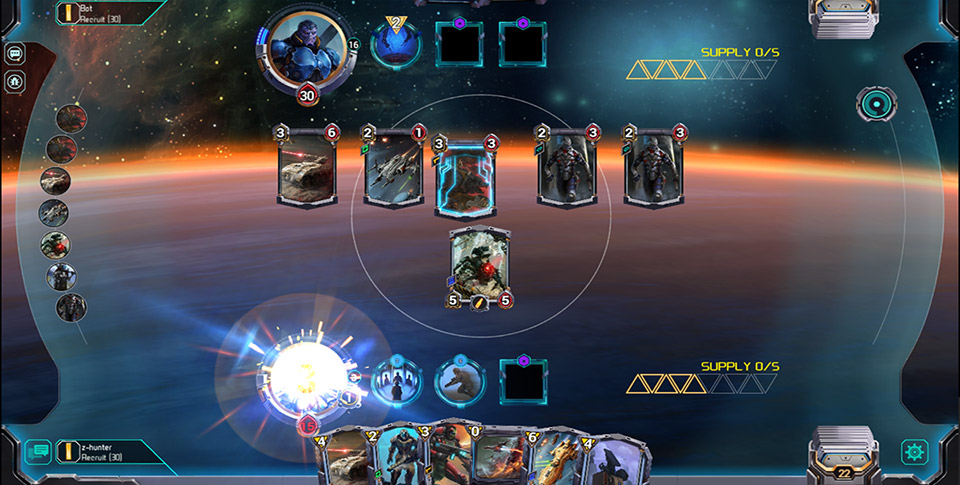 There’s a decent amount of CCGs on Android, and mobile in general, and most of the are pretty decent. Some are a little on the weaker side of things, while a few actually turn out to be pretty good, such as Hearthstone. However, a lot of them use a pretty standard formula when it comes to the gameplay mechanics.

Star Crusader, on the other hand, actually breaks away from the standard formula of CCG titles with a few unique features that makes for a lot more dynamic gameplay and a lot less meta gaming with only a few decks becoming the ‘standard’ for players to use. First, Star Crusader has 6 different racers that players can choose from, each with their own heroes that will represent players. Each also have their own strengths and weaknesses as well. From there you can build your decks, pick your modules, and head off into combat. 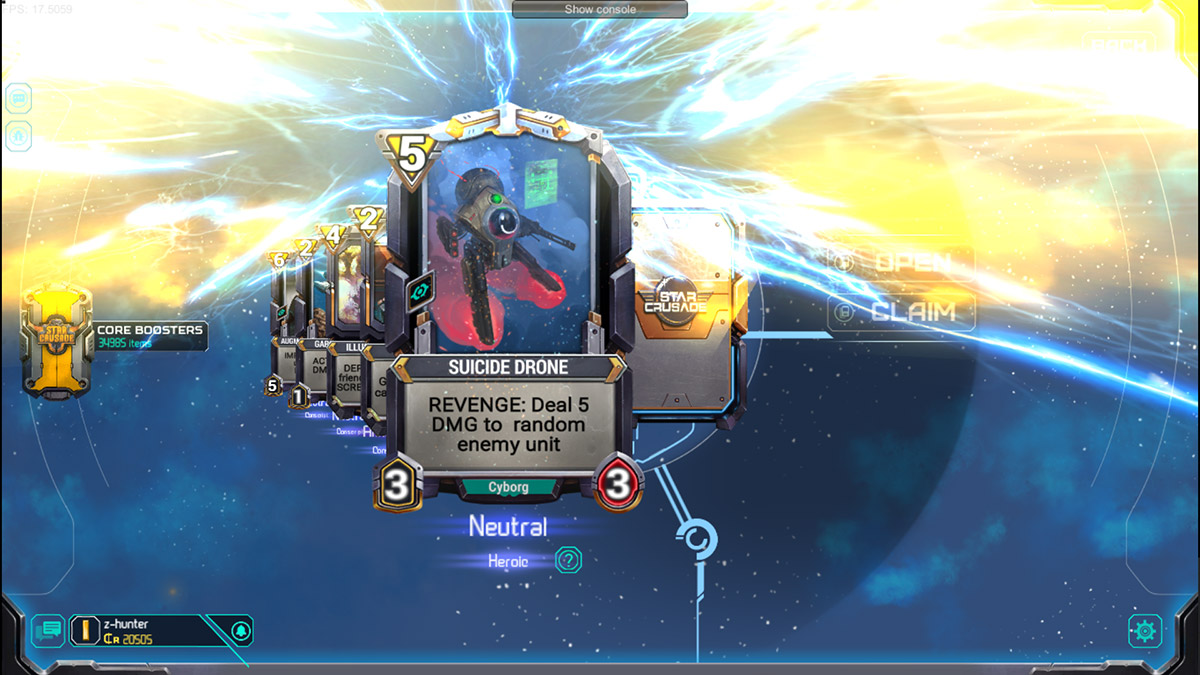 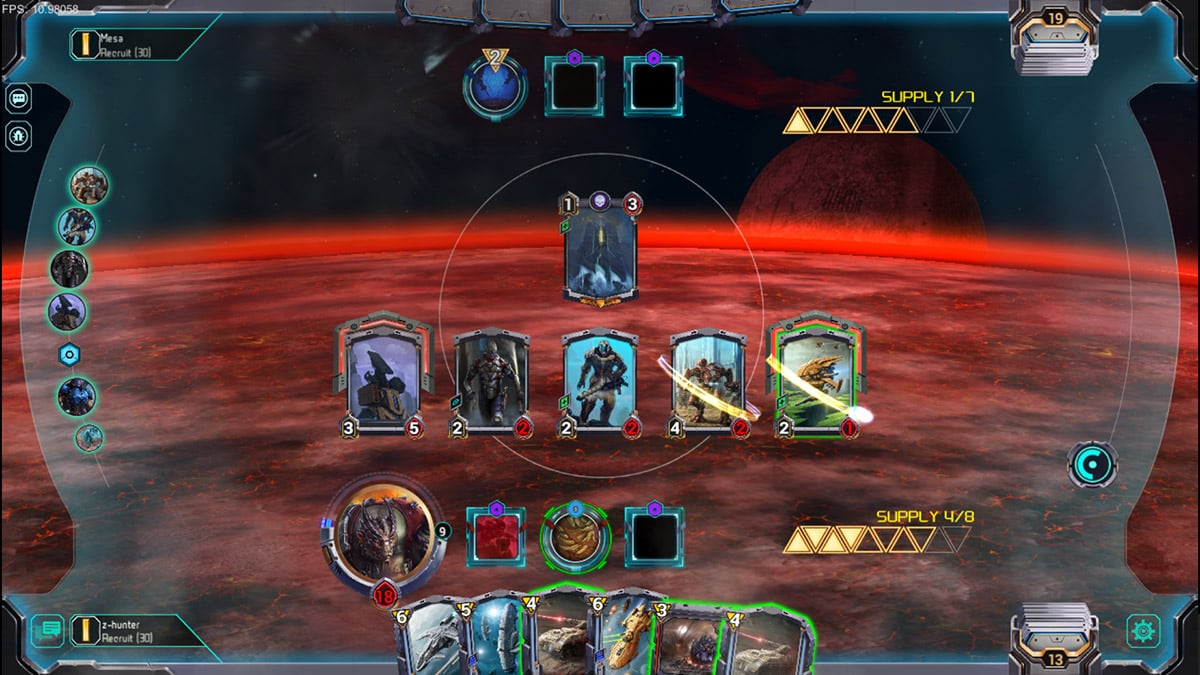 With the modules, players can add unique abilities to their hero that they have chosen to play as. So two players may have exactly the same deck configurations, but because of the different modules that they have chosen, the match will be completely different than what you would expect with two players having identical decks. When this game fully launches, there will be around 40-50 modules available in the game to start. Another interesting dynamic with Star Crusade is that there’s not set deck size.

When building your deck(s), you can have between 25-40 cards that you can have in your deck. Not only does that add another layer of strategy to this game, because with a lower amount of cards you’ll have a great chance of getting the card(s) you want right away or when you need them, but the size of your deck happens to also be your health points. So having a deck with 40 cards may give you a lot of health, and a more tank-y build, you’ll have to go through a lot more cards in order to get the ones you want at any moment. A low card deck would be an ultra aggressive style of gameplay, while a high card deck is more of an endurance style of playing the game. 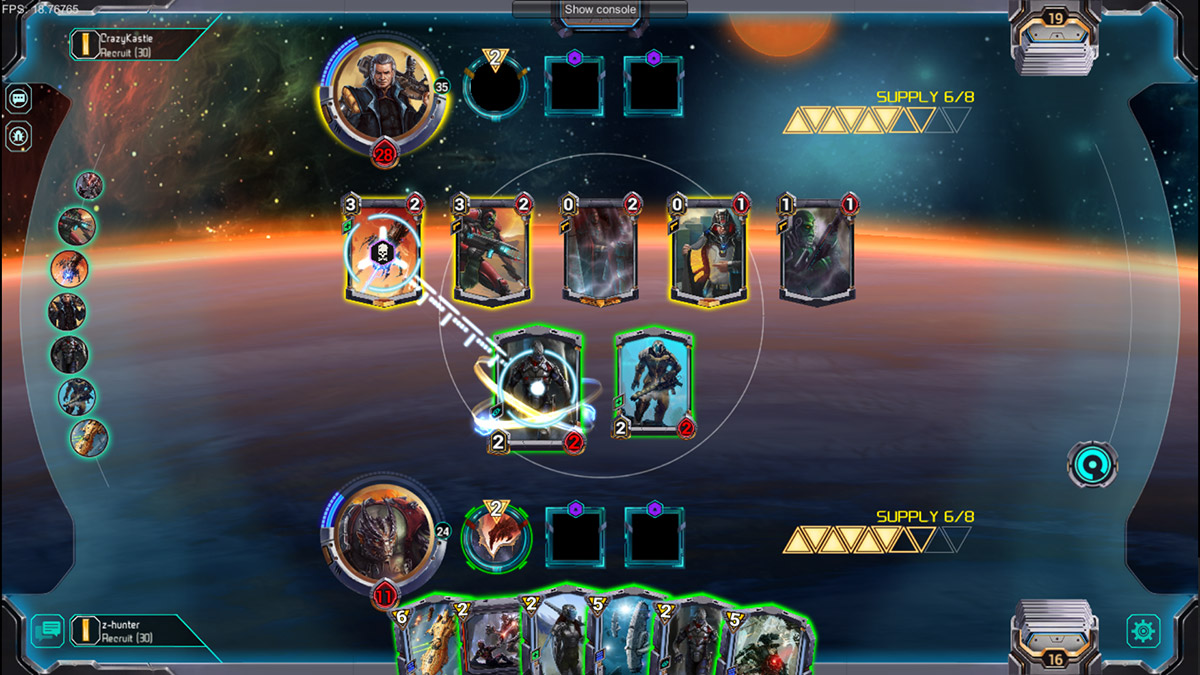 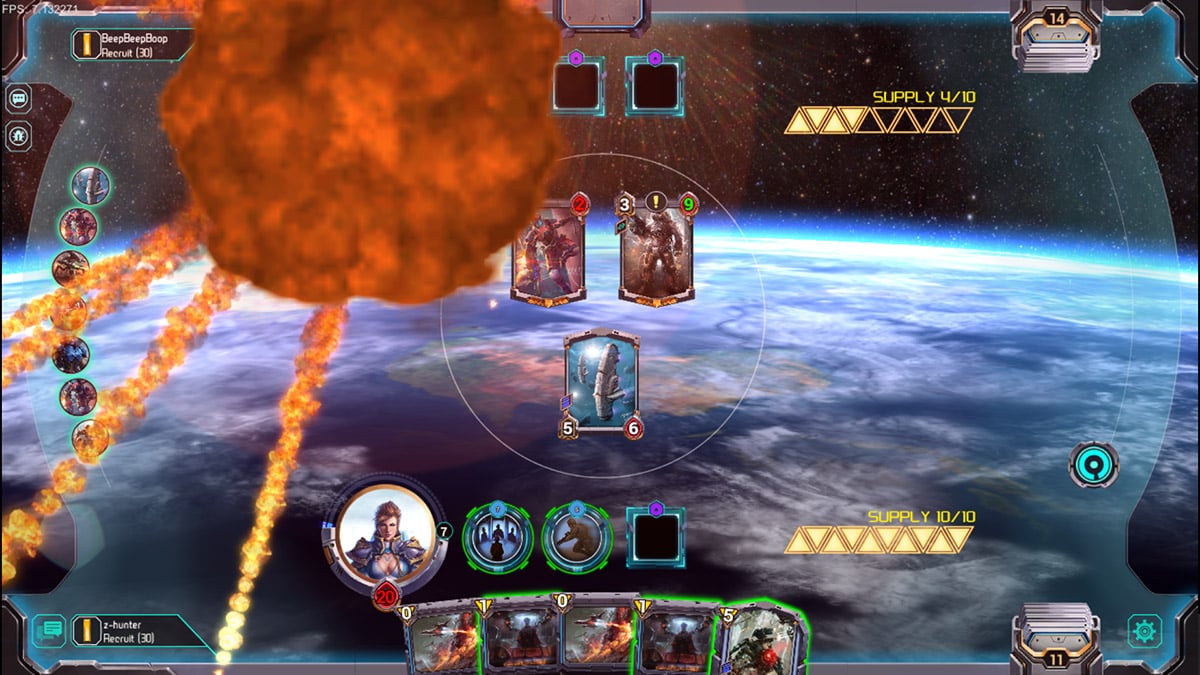 While Star Crusade will be launching with four modes to play through, which range from practice against AI opponents to ranked matches against other players, there will be additional game modes coming shortly after launch. This includes a single-player campaign for people who like to learn lore and play on their own at times, to a 2v2 type of multiplayer PvP style of gameplay which should be really interesting to see how that plays out. There’s a lot of additional features as well but on a more social level, such as being able to share your deck builds with friends in-game and a spectator mode to watch matches.

Right now Star Crusade is available via Steam for PC gamers through early access. However, when the game fully launches, it will be available for mobile gamers as well with full cross-platform support. So at any time you may be playing against a PC player, or a mobile one. Star Crusade will be free to download and will have booster packs as IAPs, but all the cards are also accessible just by playing the game itself.

We will be doing a bit more of an in-depth hands-on with the Android version once we get our hands on an early build. However, it will be available for both phones and tablets right at launch, which is slated for release at some point this Spring. I will say this was pretty enjoyable to try out while at GDC, even as an early build.