[Update: Released] The Walking Dead: Michonne Episode 2 – Give No Shelter gets a trailer and details released 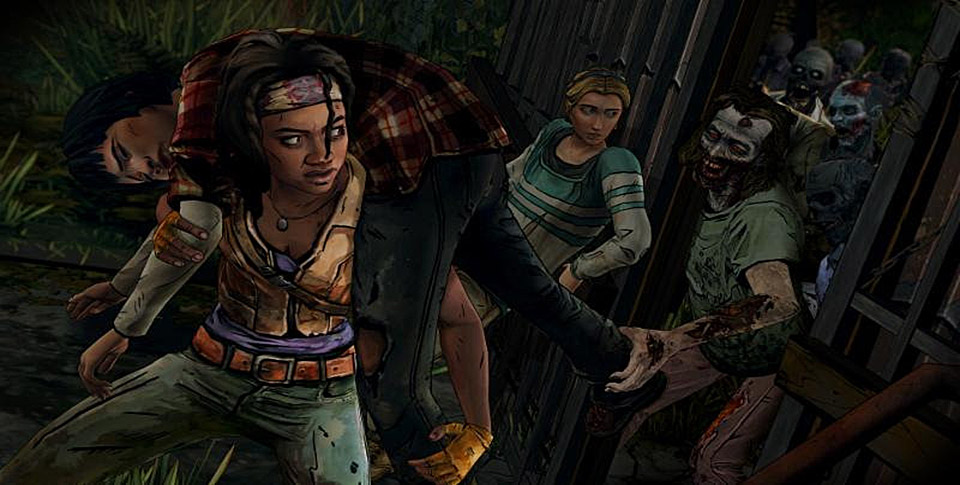 Telltale Games has released a trailer along with details regarding the second episode of their Walking Dead: Michonne mini-series. For those of you not familiar with this series, episode 1 arrived back in February 2016 and the story for this three-part series follows Michonne during the time where in the comic books she left the group and disappeared. If you’re a comic buff, this happens between issues #126 and #139.

March 29th, 2016 9:04am PST: For those of you playing through Telltale Games’ mini-series, Episode 2: Give No Shelter is now available for download from within the Walking Dead: Michonne game itself. If you have the game already, then you should be able to access Episode 2 now. If not, you can grab it through the link at the bottom of this article.

The first episode, called In Too Deep, introduces everyone to Michonne right after she has left the group of survivors she was a part of. Episode 2: Give No Shelter continues on with Michonne’s story, where she ended up on the floating colony named Monroe. Now it is all about escaping said colony alive. 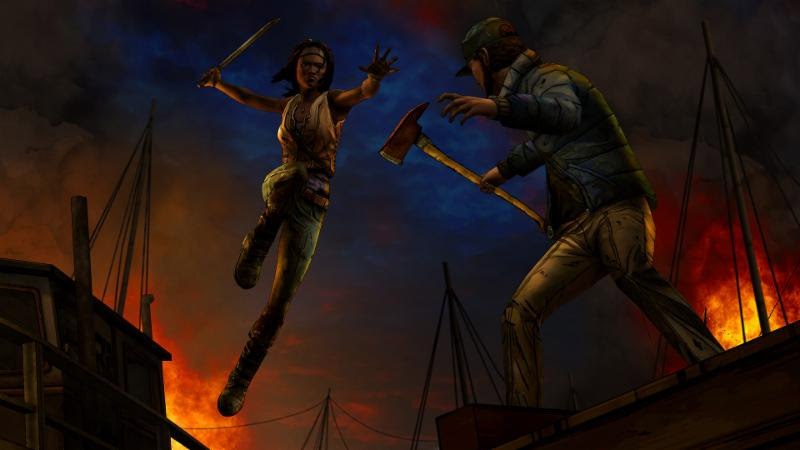 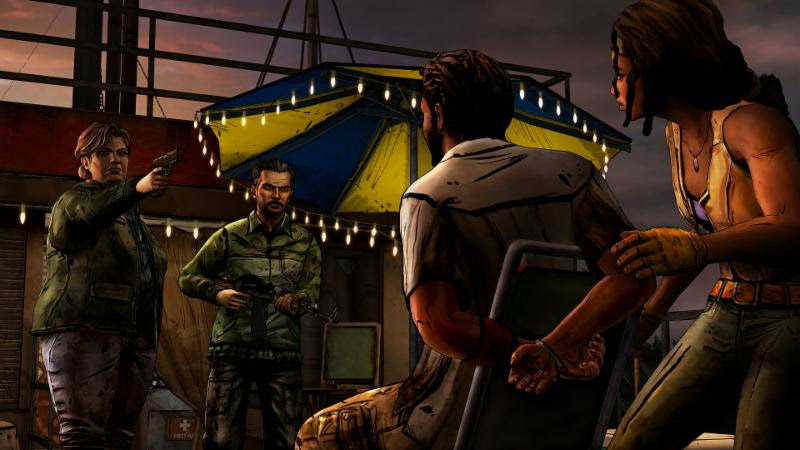 A daring escape from the floating colony of Monroe sees Michonne, Pete, and Sam running for their lives. An all too brief reprieve is soon shattered; the leaders of Monroe don’t forgive and don’t forget. With memories of her daughters bleeding ever further into Michonne’s blurred reality, her world is becoming increasingly fractured… just at the point when she’ll need all of her skills to survive.

If you’re taking part in this mini-series, episode 2 will be landing on all platforms tomorrow, March 29th, 2016. So you don’t even have to wait a full day to get this episode. As for the third and final episode, called What We Deserve, that one will be arriving in April 2016. In the meantime, you can check out some screenshots and episode’s 2 trailer with the video below. 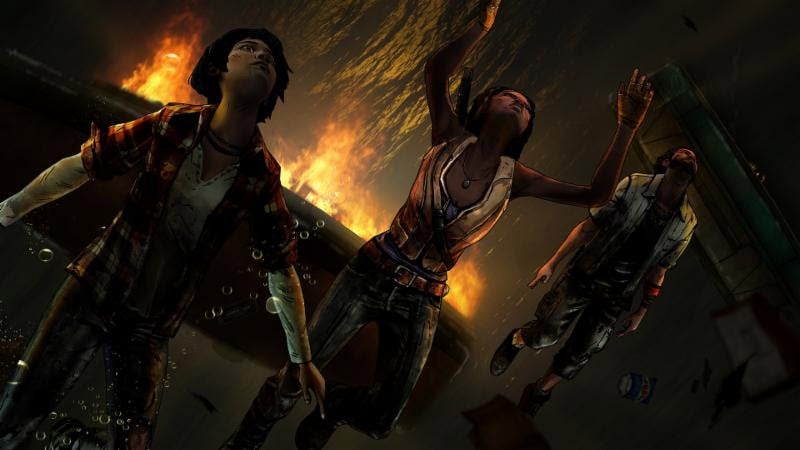 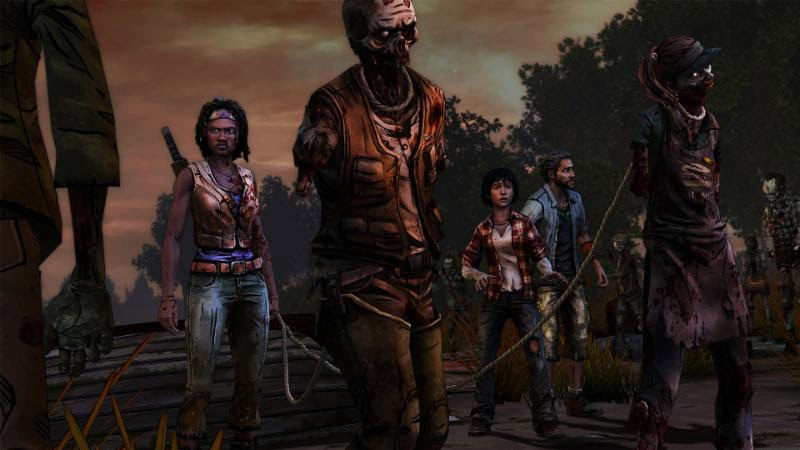