Players will choose from four different playable characters (one of which is only available by being unlocked), and will look to take out the four mini-bosses, and five actual bosses. Looking at the size of some of the bosses, relative to the size of the screen, it’s safe to say that they are pretty massive. Power-ups can be found throughout each level, and every one of them will be needed as Crescent Moon is stressing that this game is “not for the feint of heart”. 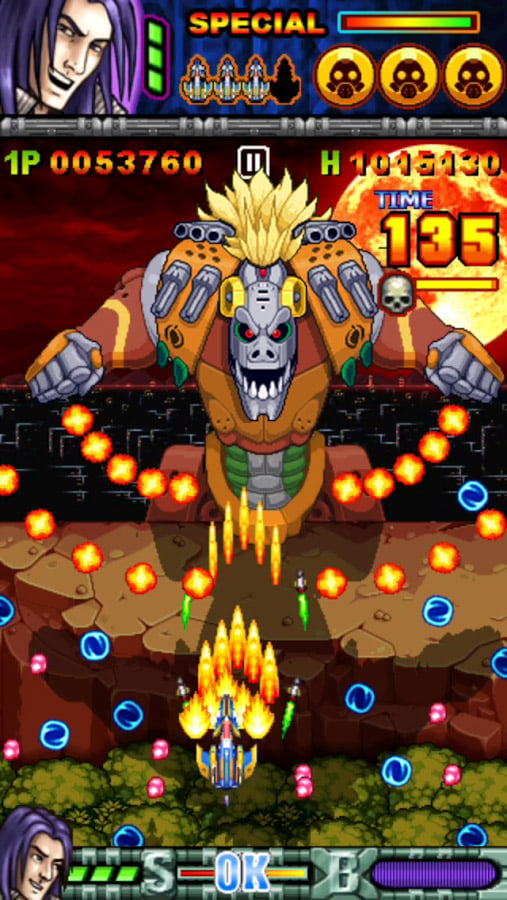 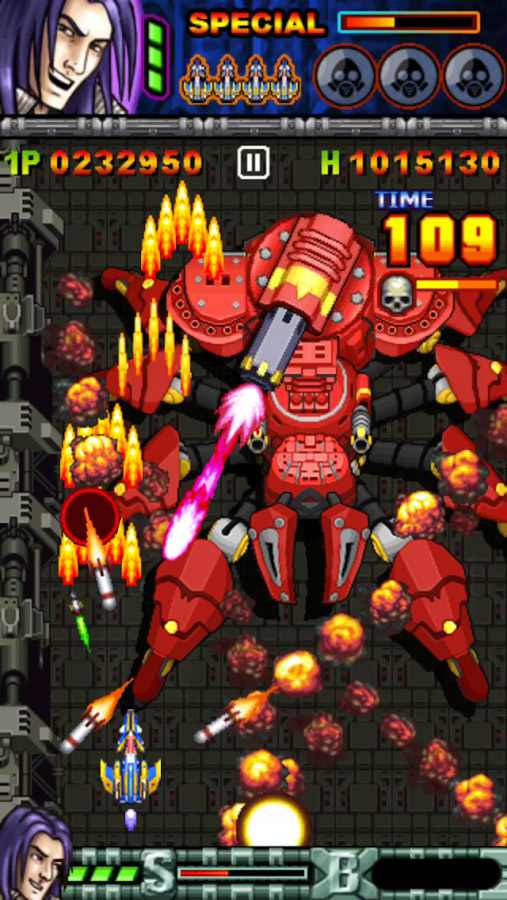 – 3 Playable characters (Plus one bonus character to unlock!)
– 5 Huge bosses and 4 mini bosses!
– Bullets everywhere!
– Wailing Japanese guitar solos
– Built in Music Player with more than 30 awesome gaming music in the original version
– Extreme Challenge – not for the feint at heart!

The graphics for the game are in a 16-bit style, and is complimented with music that contains thirty different tracks that are complete with guitar solos. Lastly, the game also contains native support for hardware controllers. Speaking personally, just looking at this game’s trailer makes me want to set up turbo buttons on my controller. Operation Dracula is available from Google Play for a flat $2.99. Of course you can check out some of the gameplay ahead of buying it with the trailer below.