Gathering enough of these will give Disco Mouse a power boost, that enables him to charge through obstacles or zip away from other, more hostile animals. Players will complete levels by filling their “groove meter”, and also engage in special missions that include fetching snacks and flying them to the giant disco ball. Controls for Jetpack Disco Mouse are simple, with players controlling the jetpack by tapping on the screen. 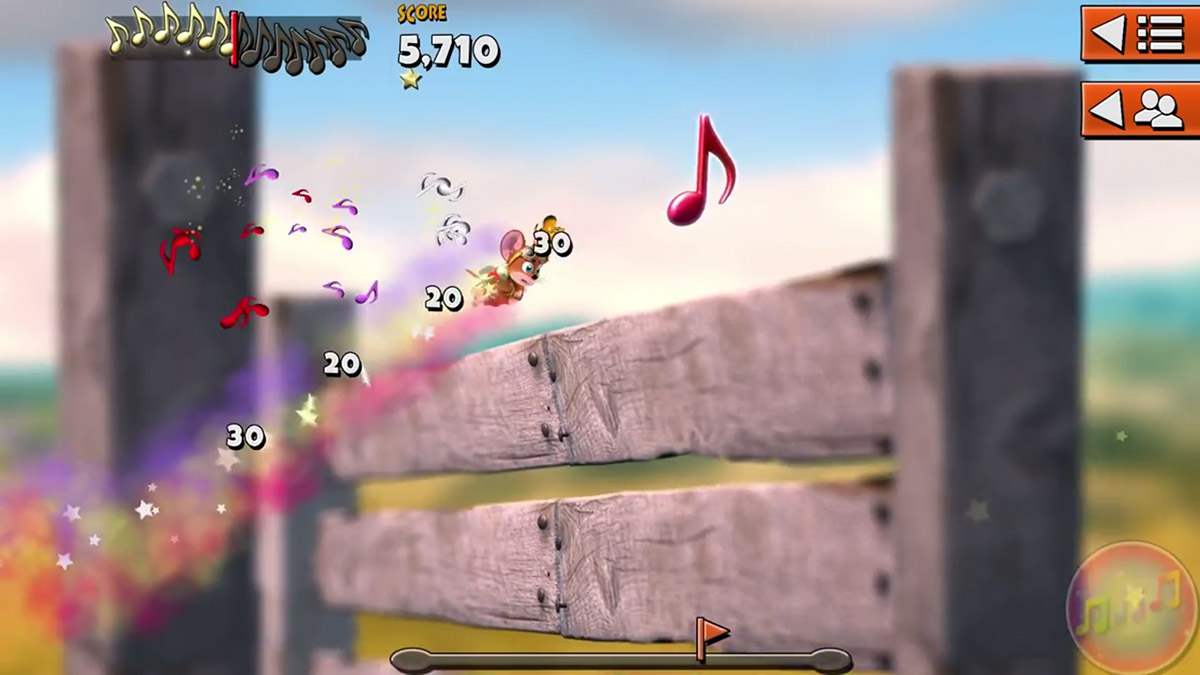 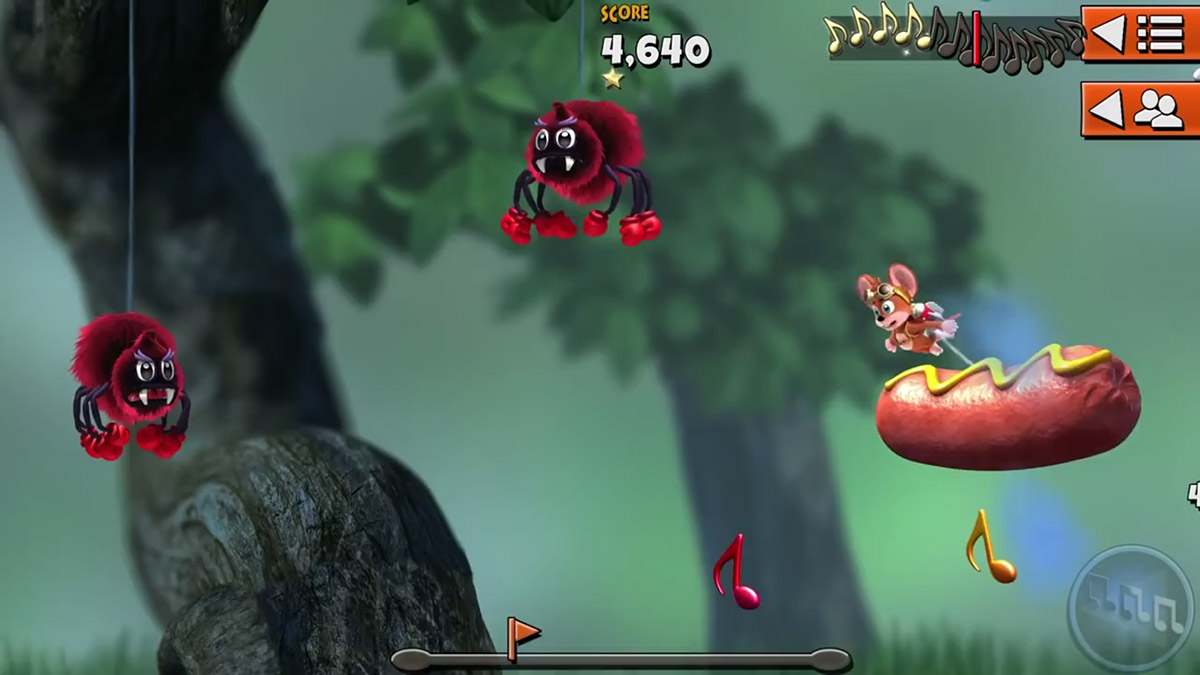 – Mice, music, snacks, and a massive disco ball!
– Enhanced 3D graphics including depth of field and parallax motion.
– Hundreds of stunning countryside levels with dramatic lighting and weather.
– Beautifully intuitive controls.
– Fight back with a range of power-ups to deploy.

Players can connect to Facebook to share high scores and gifts if you’re in the giving mood. Jetpack Disco Mouse can be found on Google Play for free, with optional IAPs included. You can check out some Jetpack Disco Mouse gameplay with the video below as well as a couple of extra screenshots. 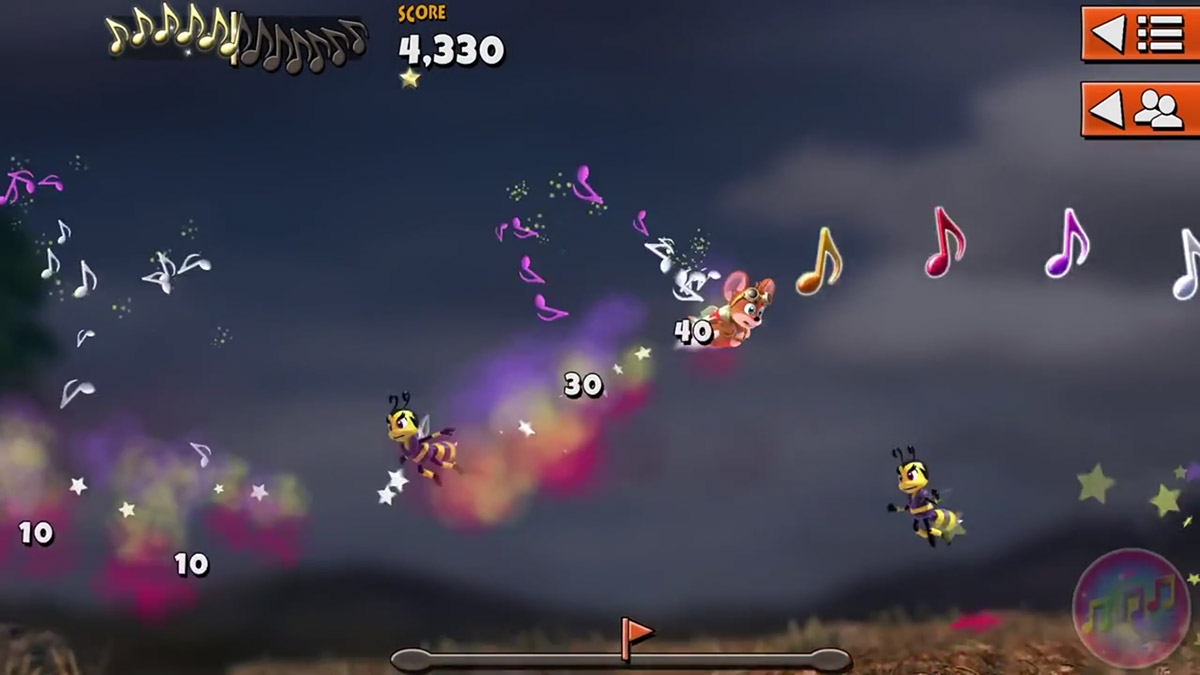 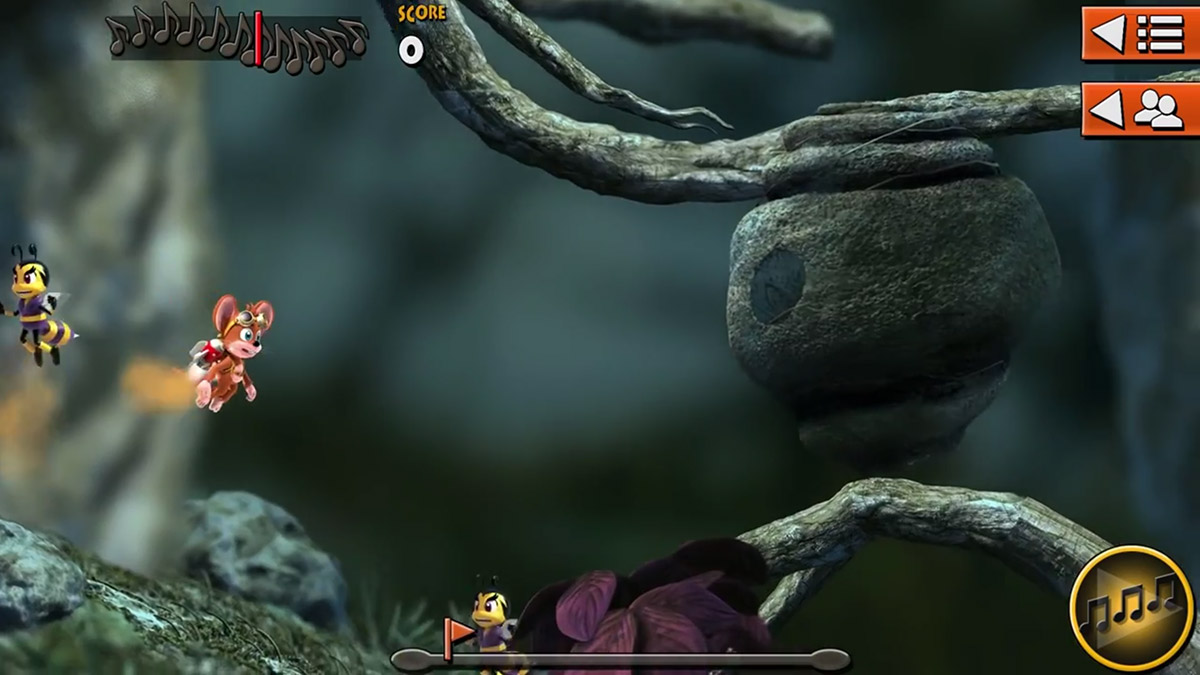