Minecraft: Story Mode Episode 5: Order Up has simmered nicely and is now available for consumption on Android 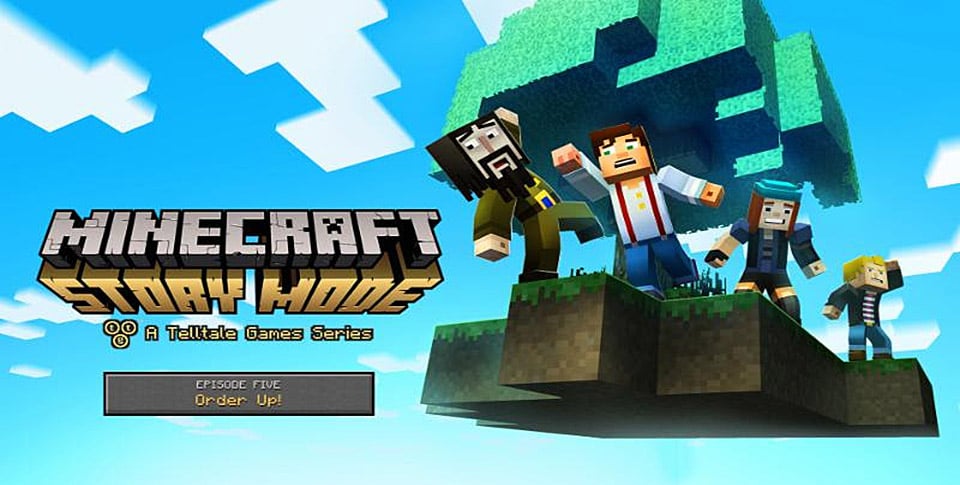 Telltale Games have been rather busy lately it seems, between the announcement of extending the Minecraft: Story Mode series with an additional 3 post-season episodes, the upcoming Batman series taking shape and is starting to look very promising, and The Walking Dead: Michonne series getting episode 2 released today. Minecraft: Story Mode is also getting an episode released today, which is Episode 5: Order Up. 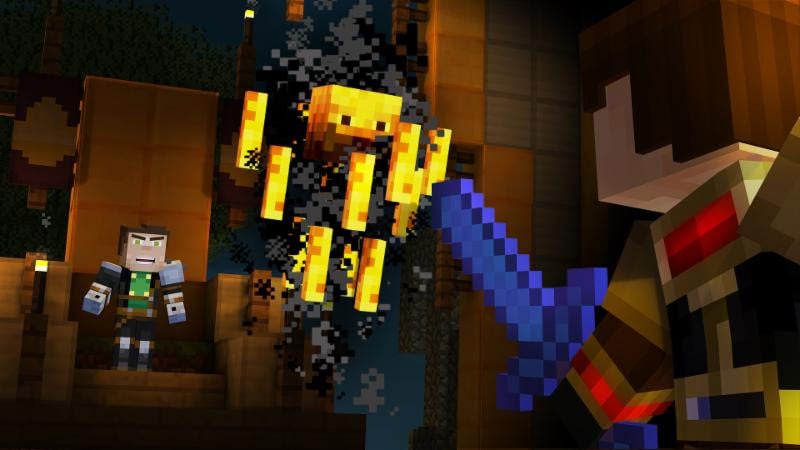 In case you missed our last article about Episode 5: Order Up, here’s what you can expect to find story-wise:

On a tip from Ivor, Jesse and friends head to an abandoned temple holding mysterious treasures. Ambushed by former Ocelot Aiden and his crew, our heroes find themselves in an entirely new world: Sky City! As they explore, the Order finds that resources are at a premium, and nothing but ‘The Void’ exists below the known world. When Aiden convinces Sky City’s ruler that the New Order of the Stone are up to no good, you’ll need to make some tough choices to clear your name, and keep Aiden from destroying an innocent world.

After this episode, our hero Jesse will be heading off into new worlds for new adventures and plenty of exploring with the post-season episodes. If you have Minecraft: Story Mode installed, you’ll be able to pick up Episode 5 from within the game now.