Players will take control of their character who happens to be trapped in the Zone, which is just a bad and haunted place full of flesh eating creatures and unpredictable anomalies, all of which are trying to kill your character, or at least drive him insane. The two main stats you will want to keep in check are the fear levels and the morale bar. You’ll want the fear level stabilized while keeping the morale bar full, which gets harder to accomplish the further into the game you get. 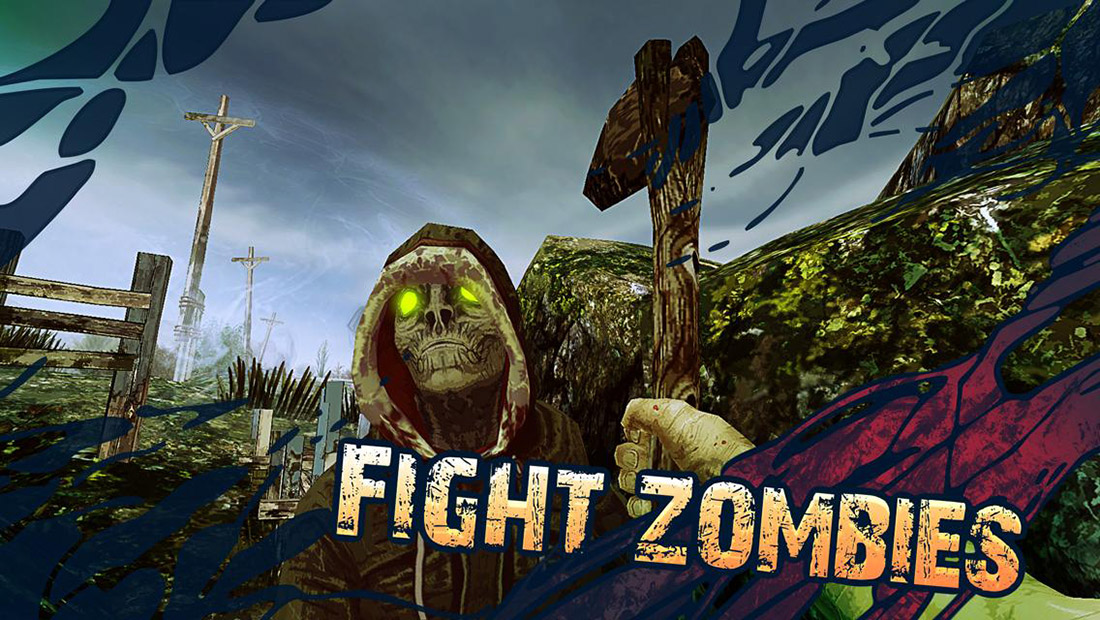 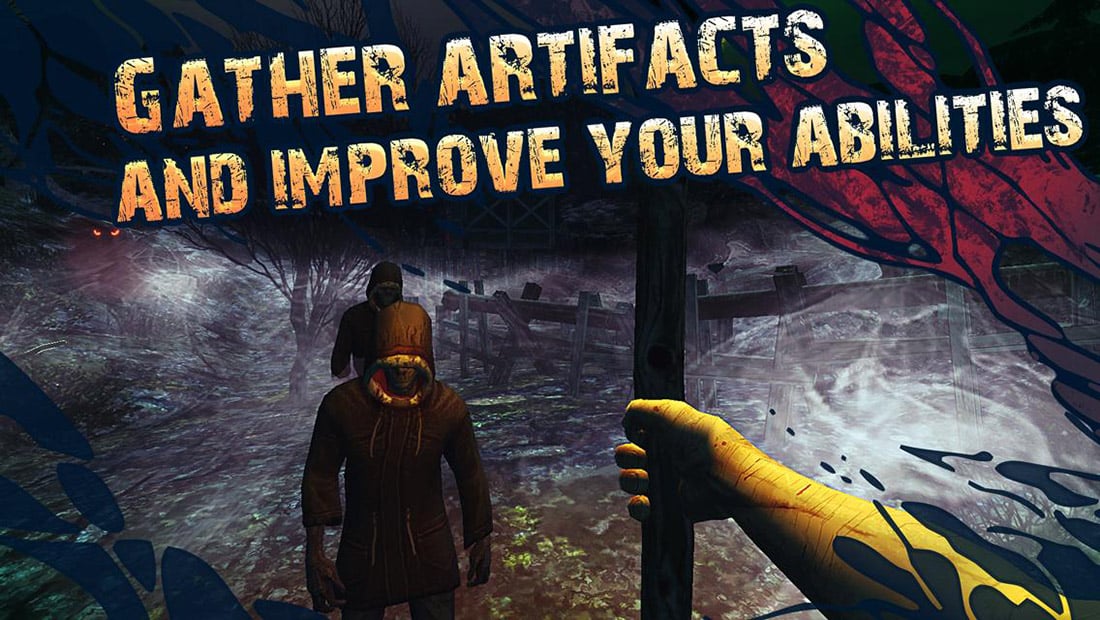 • Fight zombies and hunt wild animals
• Create weapons and tools, build asylums
• Avoid mysterious anomalies, gather artifacts and improve your own abilities
• Don’t become insane with the anomalous fear that comes in the darkness
• A huge world that dramatically changes with the coming of night
• Three game modes: Story, Adventure and Survival

When you’re not killing everything that is coming at you, players will need to hunt for food, gather supplies, build storage and shelter structures. You will also need to upgrade your character by collecting skillpoints and various ‘artefacts’, as well as crafting items from over 100 recipes. You will have a rather huge map to wander around and a day/night cycle to deal with that affects everything from where animals are to hunt, to when monsters attack you.

If you’re into the survival genre of games, you’ll want to check out The Abandoned. Downloading a copy will run you $1.99 and there are additional optional IAPs inside as well. You can check out the game’s trailer below ahead of time. 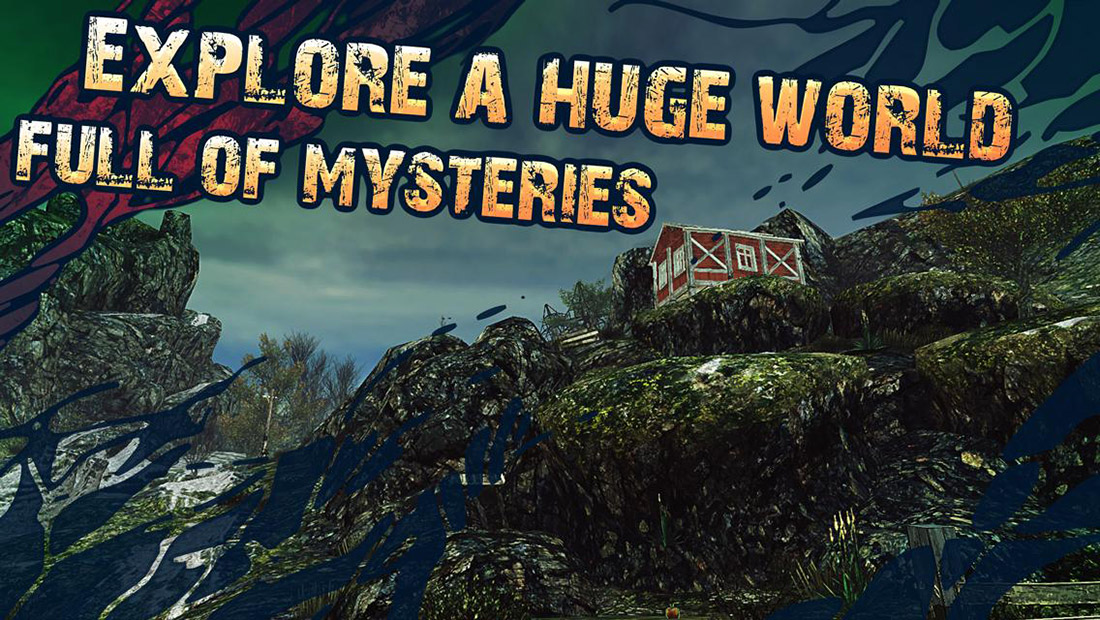 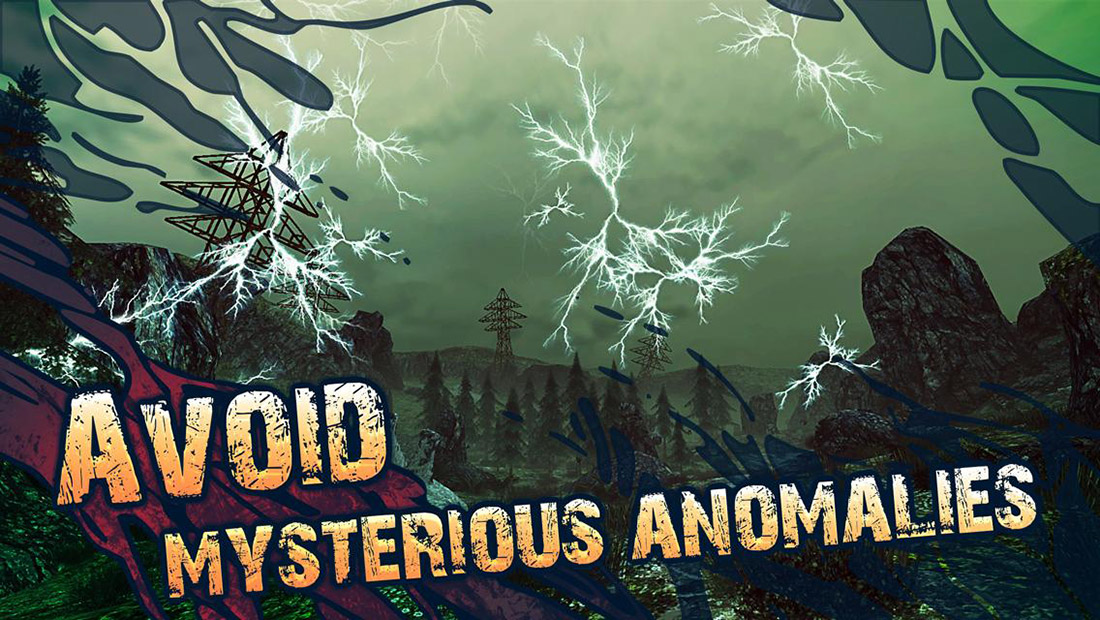