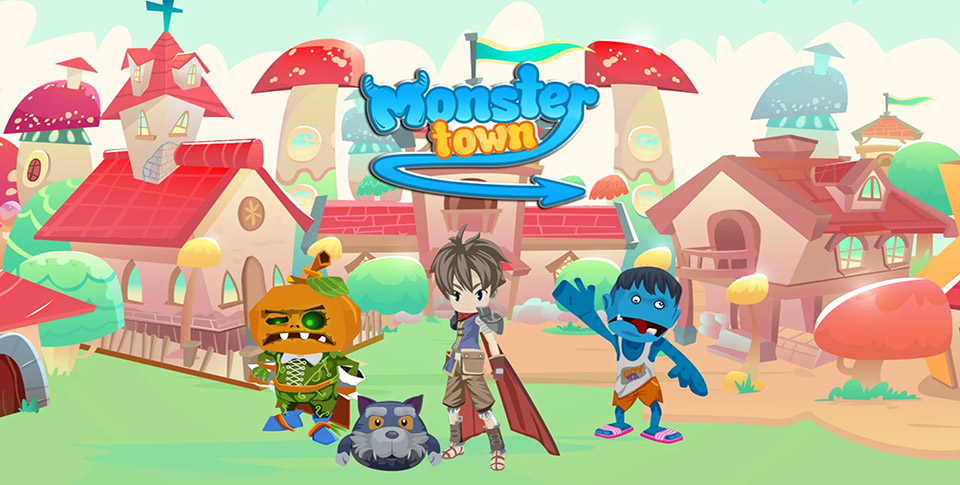 Released by Wonder Gum LLC, Monster town is a hybrid game that combines basic RPG elements with a match three format for combat. Players will progress through a variety of towns, fighting their way through a series of battles, with the goal of eliminating the boss of each one.

There are a variety of weapons that players can employ, that can be acquired from the Weapon Store, and range from the Long Hammer, to Water Splash, or Green Punch, Green Sword, or others. These weapons have certain types of enemies that they’ll perform well against, so players will need to be mindful of their respective strong points. Enemies include plants, mummies, mammals, monsters, and the like. 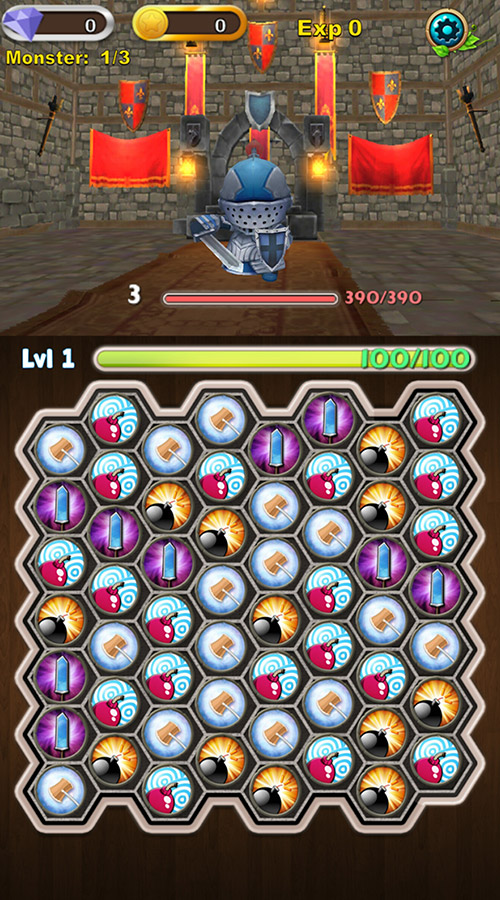 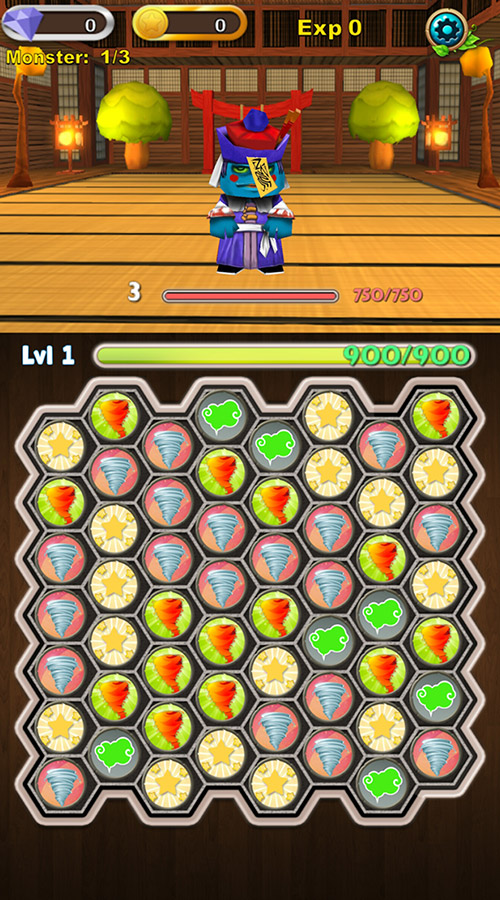 The aforementioned weapons are then stored in a backpack, from which players can choose four, to take into battle. Once battle ensues, the enemies show their type, and a board is populated below the combat window, with icons matching the four types of weapons that the player has chosen.

Players will look to see how many they can drag their finger together, minimum of three, that are adjacent. The more of them that are connected and you can trace your finger though, the stronger the attack. Completing attacks will net the player coins, better attacks will net diamonds. All attacks that are successful above the lowest level will also reward XP, and leveling up raises the total HP.

Monster Town can be found for free on Google Play. You can check out the game’s trailer with the video below as well.