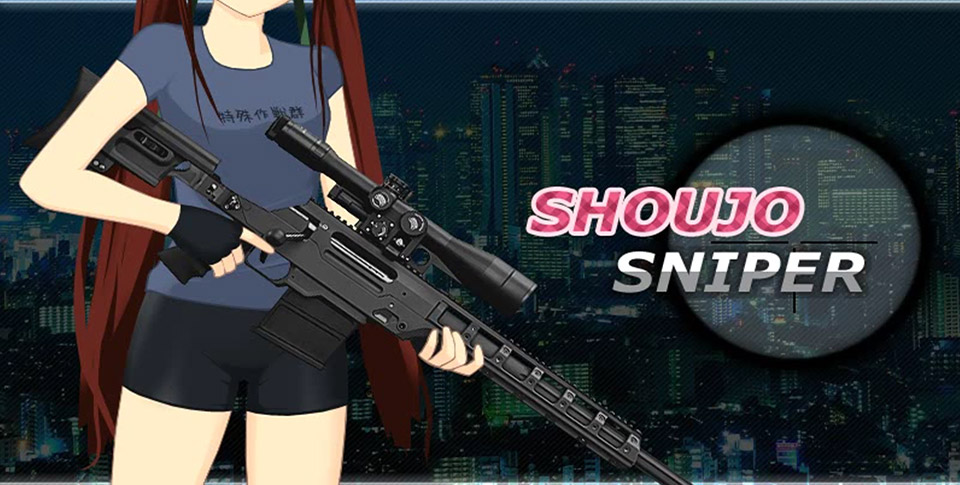 The game isn’t so much about the alien invasion though, as it is about the character progressing through the training program. Players will need to progress though levels, hitting targets outdoors, while avoiding the wildlife that might happen across the range and on to the targets, with squirrels being the the critter in question. All of the targets on a given level must be successfully fired up on, before the timer expires, with each of the levels also progressing in their difficulty, and varying in their objectives. There are a variety of weather conditions that include wind, falling leaves, and different forms of precipitation, all helping to set the scene outdoors. There are also weapon upgrades for players to utilize. 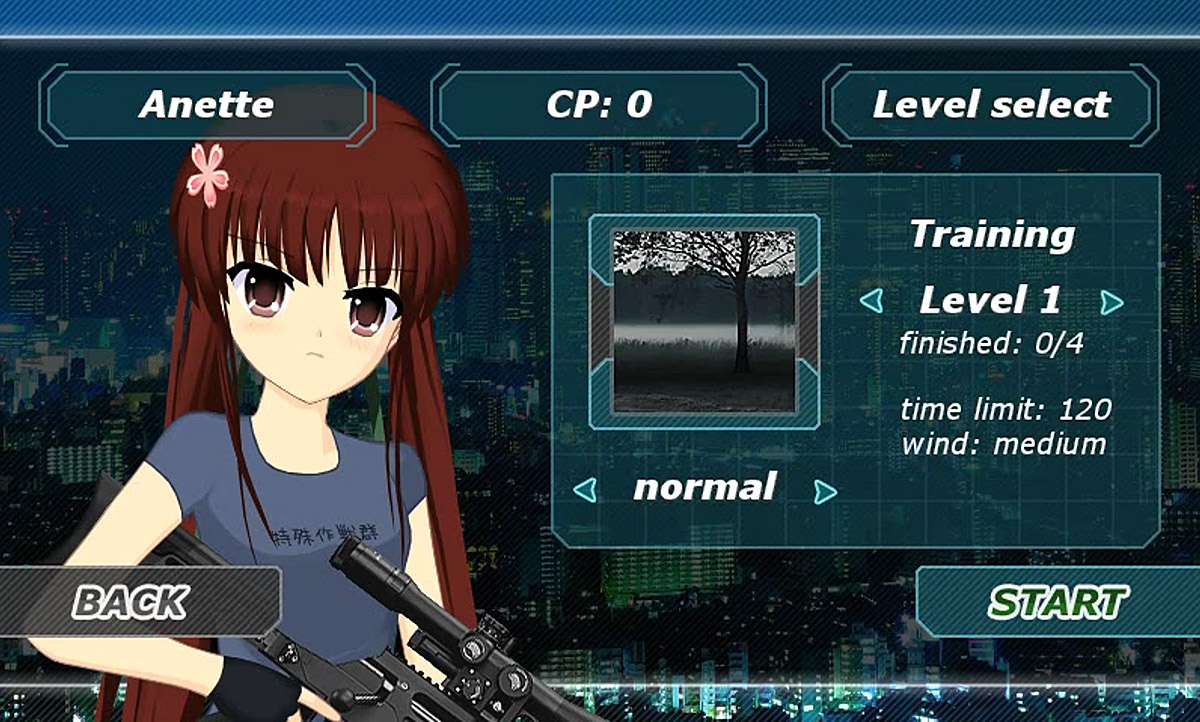 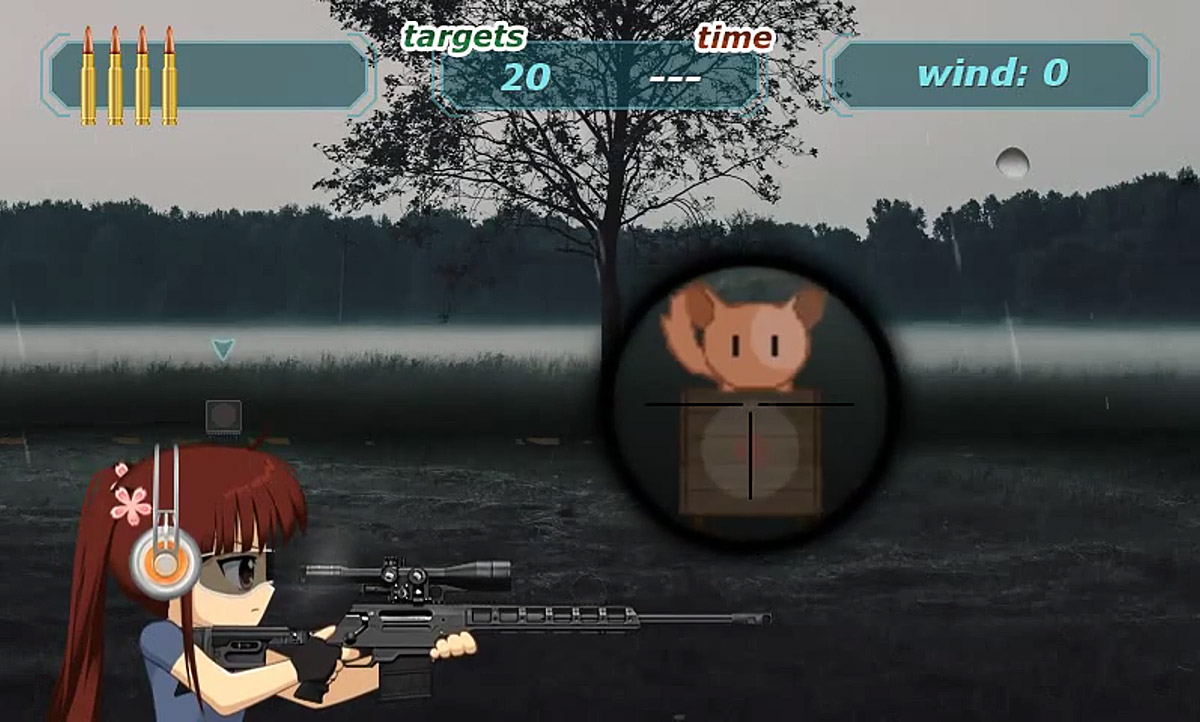 Shoujo Sniper is available from Google Play for free with no IAPs included either. You can check out the game’s trailer below to see some of the gameplay.