Wayward Souls, the action-­adventure RPG developed by Rocketcat Games and published by Noodlecake Studios Inc, was first released in July 2014. The title has since received numerous updates, the latest of which just arrived and is now available for download.

For those of you not familiar with this game, Wayward Souls is a retro-style roguelike dungeon crawler which is actually quite fun to play. This game has often been compared to a mobile version of Dark Souls, as it features a punishing death system (complete with perma-death) and insta-­death traps. 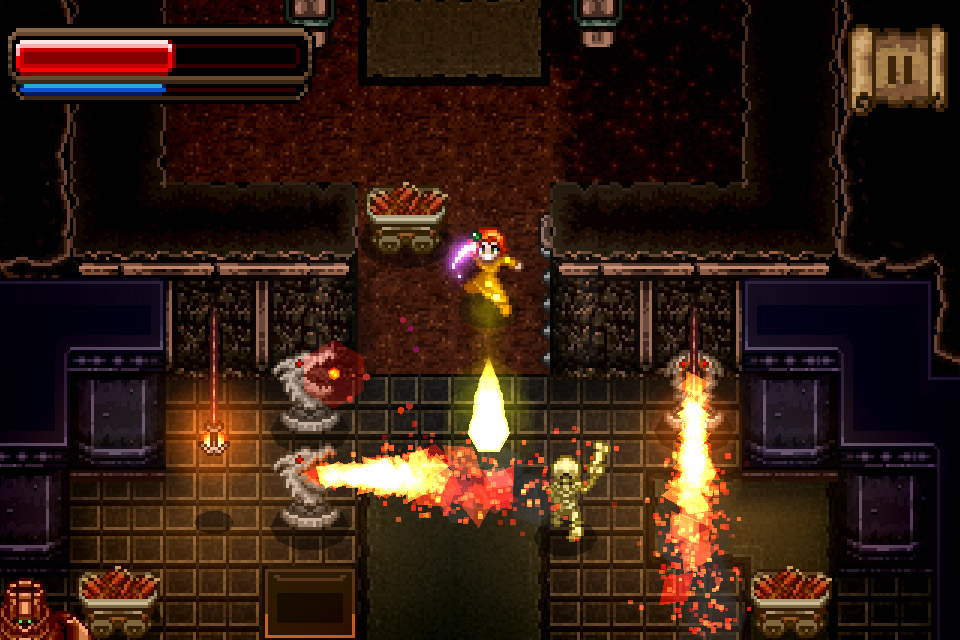 • A new pet system in which players can find various pets in the dungeons. These can provide various stat bonuses and attack enemies.
• Brand new animations and sprites for the pets.
• An updated system providing additional frames for the walking animation.
• New content rooms in the dungeon.
• The usual various fixes and tweaks.

If you’re a fan of rogue-like games, action­-adventure RPGs or you just want a satisfyingly difficult good time, give this game a look. Wayward Souls has previously increased in price with each major content release, and this is no different with the app now clocking in at $7.99 on the Google Play store as well as Amazon’s Appstore ($5.99).