In this blocky dinosaur-filled game, players can fill the shoes of numerous characters from the movies, including Owen Grady (Christ Pratt), Ian Malcolm (Jeff Goldblum) and others. The game spans 20 levels in which players must collect pieces of amber filled with DNA. Once players have acquired various fragments of DNA, they can build their own custom dinosaurs. These Frankendinos can then be collected and even controlled by players. 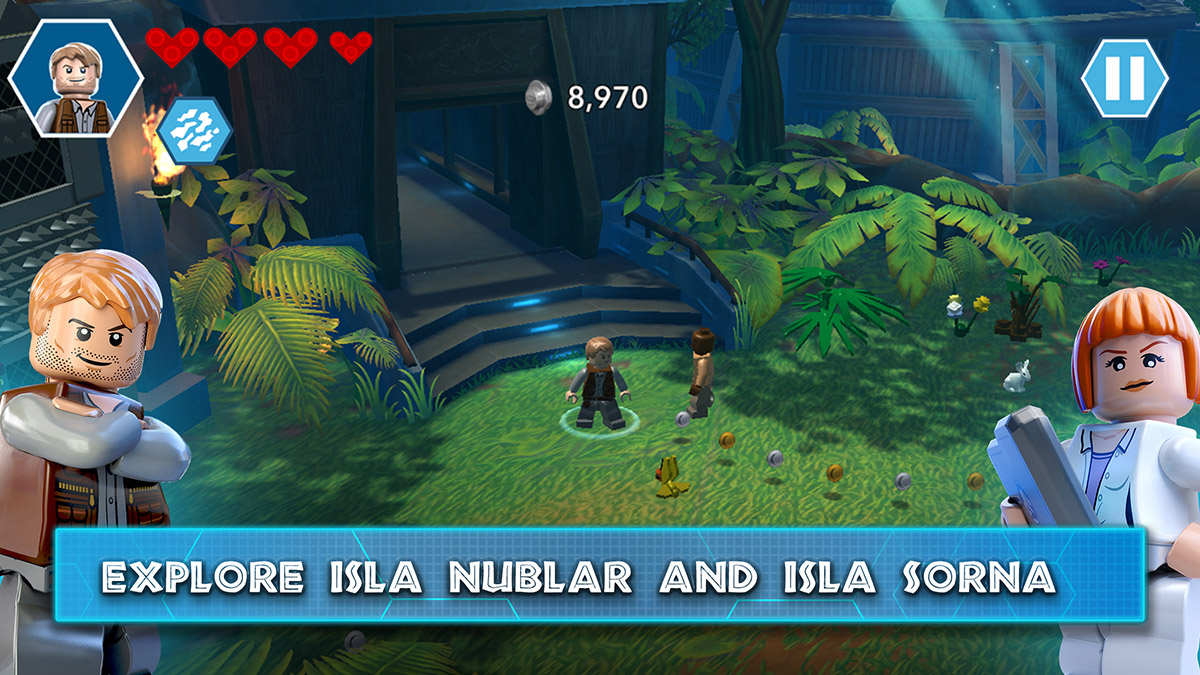 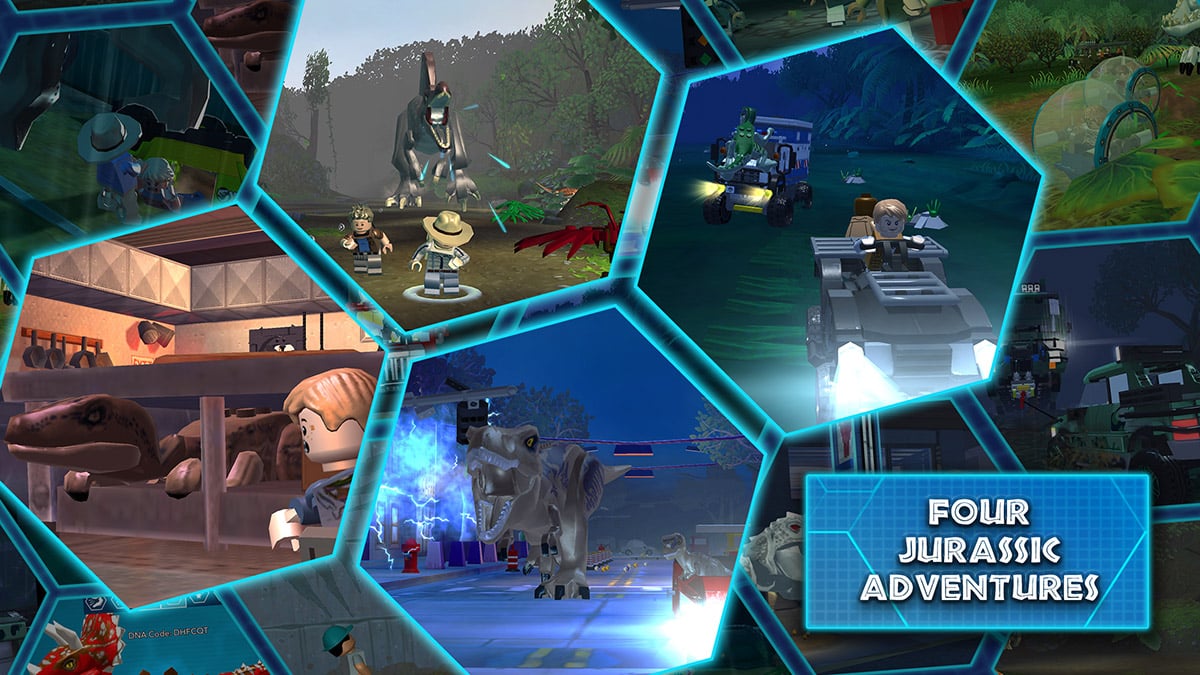 – Relive key moments from all four Jurassic films: An adventure 65 million years in the making – now in classic LEGO brick fun!
– Wreak havoc as LEGO dinosaurs: Choose from 16 dinosaurs, including the friendly Triceratops, deadly Raptor, vicious Compy and even the mighty T. rex.
– Customize your own dinosaur collection: Collect LEGO amber and experiment with DNA to create completely original dinosaurs, like the Dilophosaurus rex.
– Populate and explore Isla Nublar and Isla Sorna: Put your unique dinosaur creations in to paddocks as you complete special Free Play missions.

Lego Jurassic World can be purchased today on the Google Play Store for $4.99.