Thus, it is incumbent upon Lunata (and the player) to go forth into the wile to rescue the missing young. The game isn’t a conventional, old school patformer where players move exclusively from left to right, but instead must navigate in multiple directions, in the hopes of finding the abducted baby insects. This game also features hand drawn art. 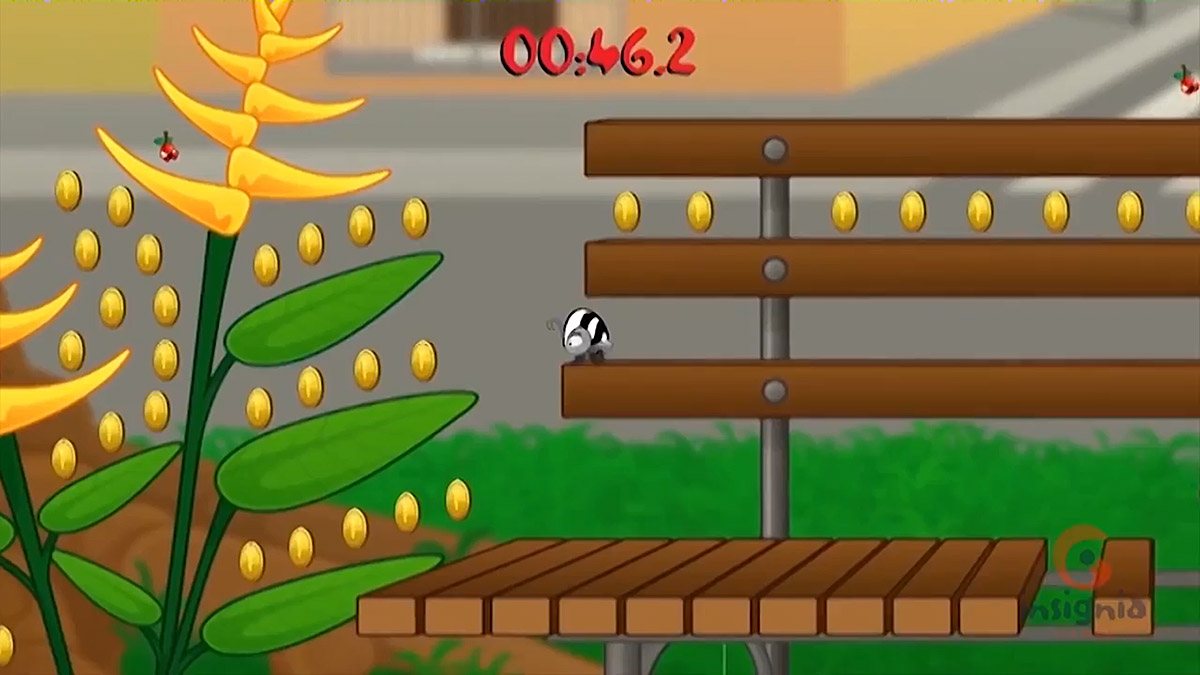 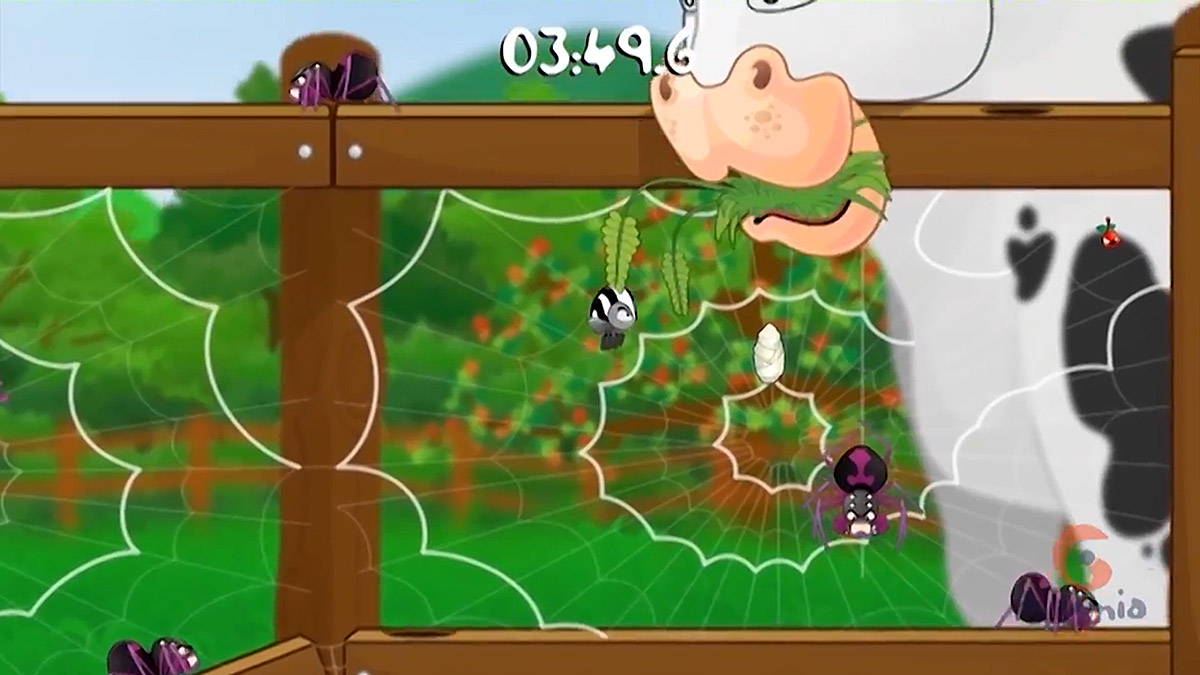 The game also includes four different game modes, that range from Campaign, Rush, Nightmare and Hardcore. Players can also collect what are called “insignias” for their achievements.  Lunata Rescue can be found on Google Play for free, with optional IAPs as well. Before download this game, you can always check out the trailer for it with the video below.