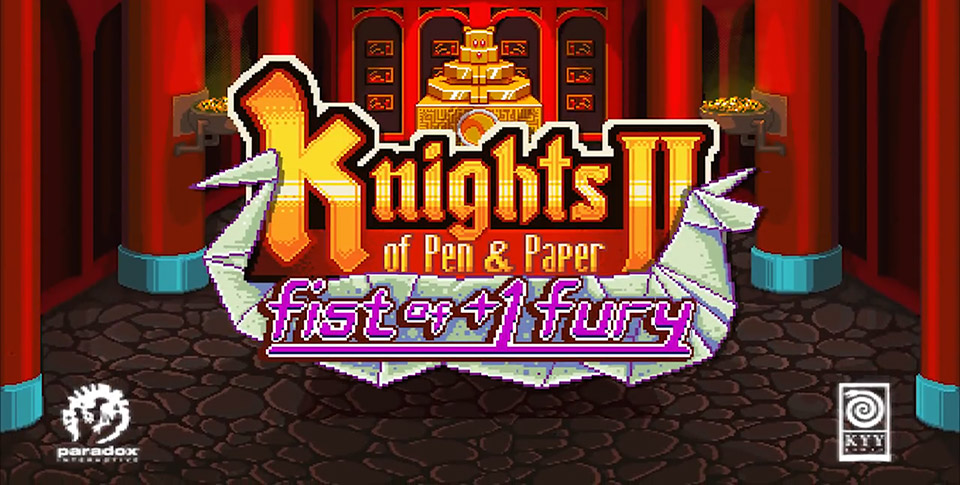 Released by Paradox Interactive, Knights of Pen and Paper II is a riff on pen and paper RPGs like Dungeons & Dragons. Players will control a party of heroes that embark on an adventure. Players will get to customize their party, who then sit at the table in full regalia, while a DM dictates the game, which is also controlled by you to a degree. Portions of the game are then visualized in the background while you make your way through your current adventure.

It’s a clever blend of video game RPGs with the tabletop format that preceded them. Players will even get to customize the game room, in which their characters game. You will also be crafting and managing equipment, and this release has dozens of locations, side quests, and dungeons. This game isn’t new though, but instead has just dropped a new update. It includes two new classes: Psion and Druid, as well as a 10 floor dungeon, and raising both skill caps as well as enchantment levels. 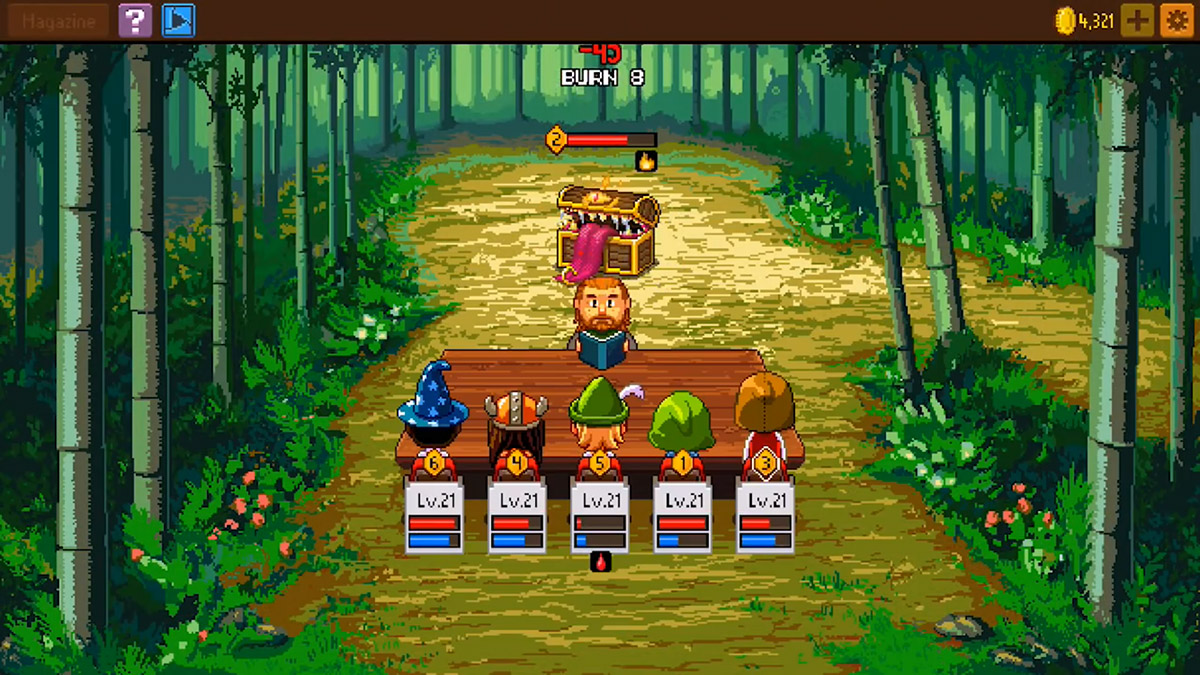 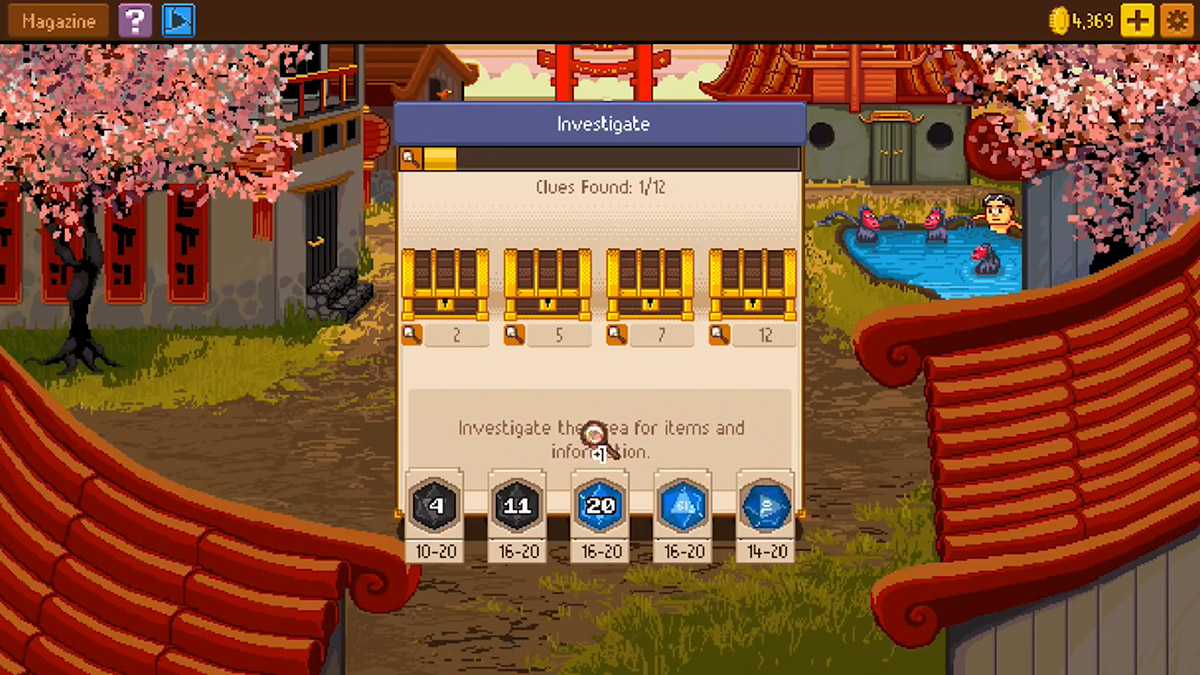 • Psion and Druid:  Two new character classes.
• Mega Dungeon: A 10-floor mega dungeon.Only the most tenacious of players can reach the final level, defeat the boss and solve its mystery.
• Expanded Skill Cap: As with the other expansions, the third expansion will increase skill maximums by 3 (from 15 to 18, 21 or 24, depending on how many expansions you own).
• New Enchantment Tier: final enchantment level of +5.

These features were added to the existing version of the game, so players that already have it should check out the update. For those on the outside looking in, the game can be purchased for a fat $2.99 off of Google Play. 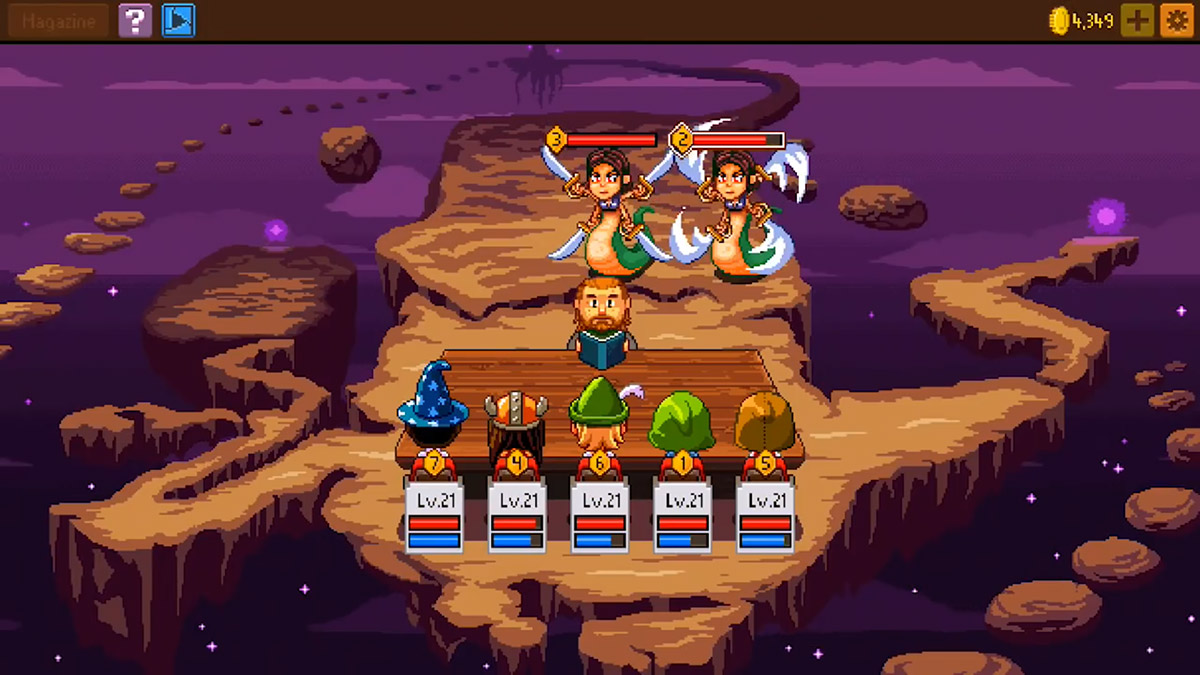 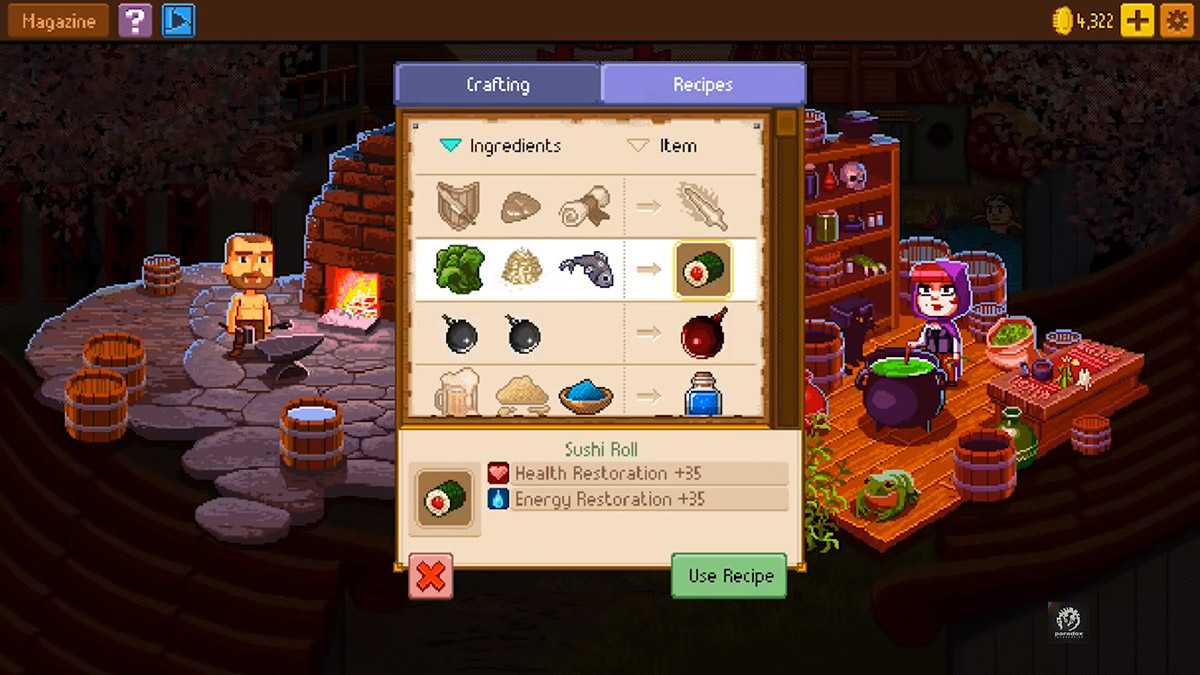