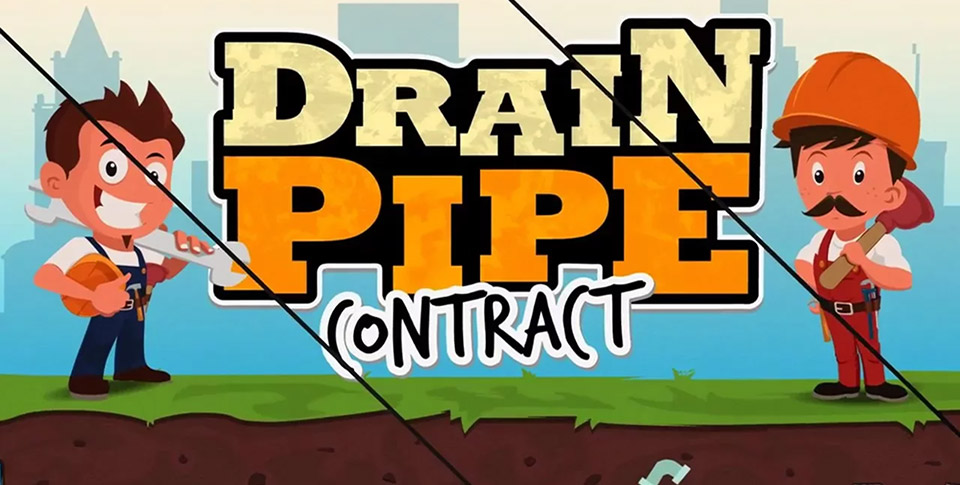 Players will look to rotate each piece to create a single, contiguous pipe that connects points of ingress with points of egress and the number of each can change for each puzzle. So one level might contain three different places, from which water can flow (colored in red), while containing only a single “drain” (colored in green). Once players are confident that the drainage system has been fixed, the flow can begin and the results can be seen. If there aren’t any leaks or spills, the next puzzle is begun. 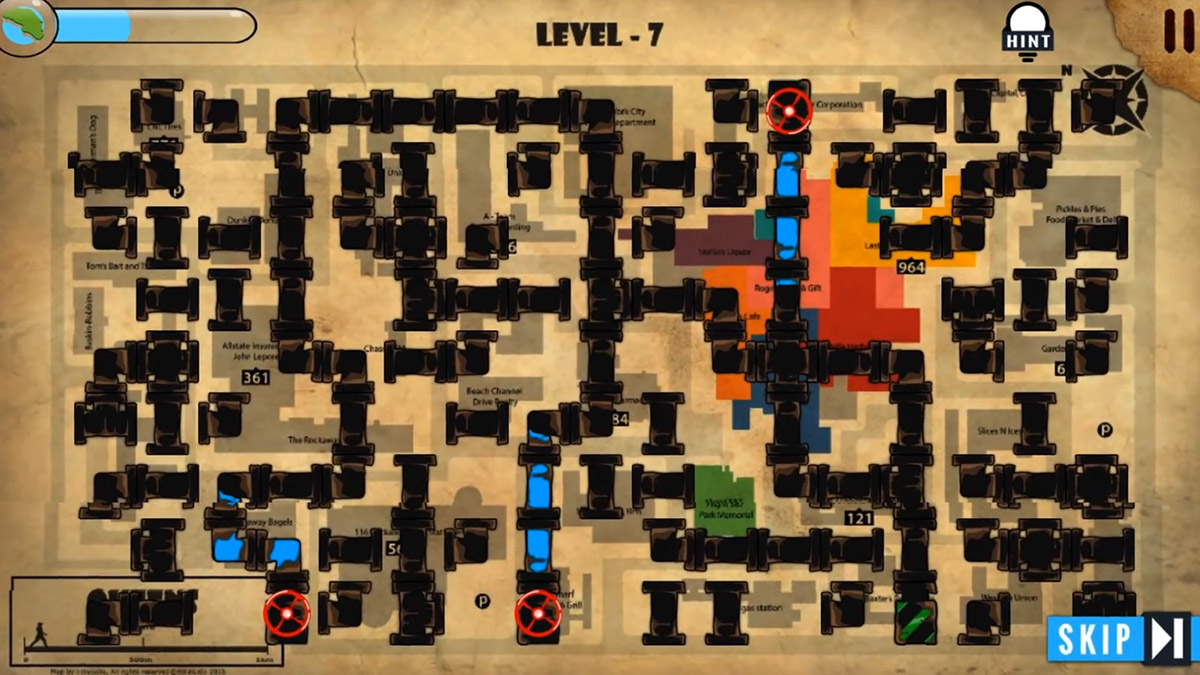 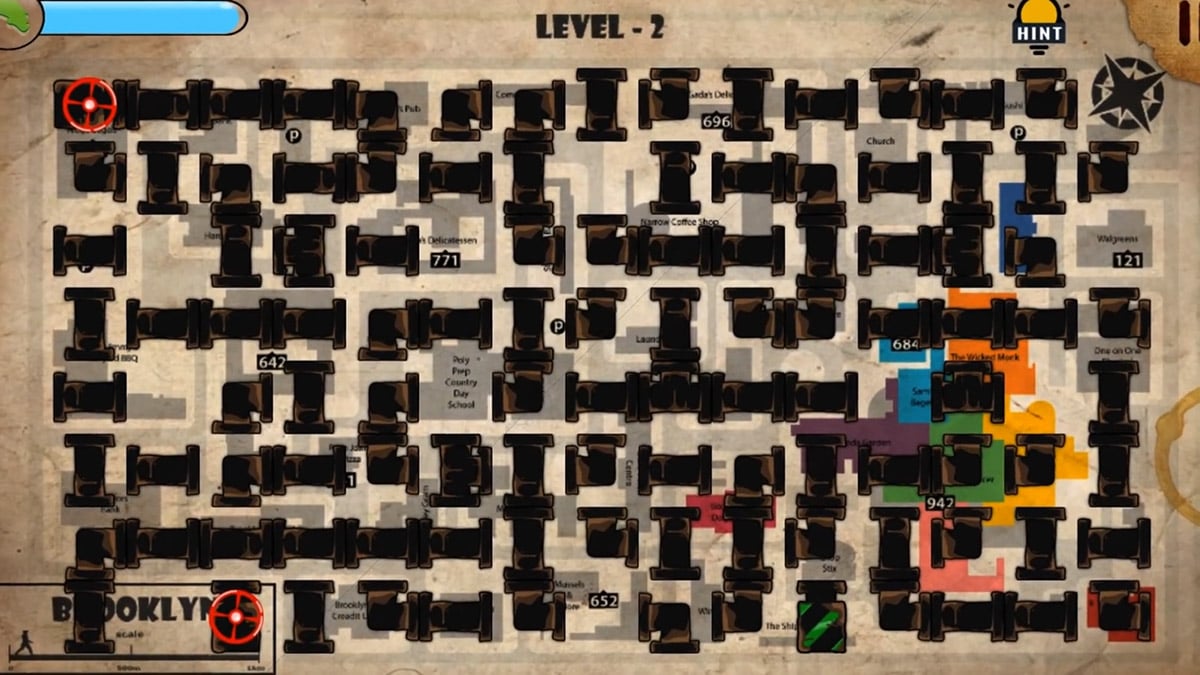 The game does include a hint system, to help players along when they get stumped, which judging from the level design will probably happen at least once. Drain Pipe Contract is available for free from Google Play or Amazon’s Appstore, and will also include optional IAPs. You can check out the game in action with its trailer below.