Two veterans of the video game industry have come together to form a new indie game development studio called Dream Team, which is a suitable name considering who the two founders happen to be. One founder is Scott Miller, who is also the founder of 3D Realms and co-creator of games such as Wolfenstein 3D. The other is Lee Perry, who was the lead designer of Gears of War and Prey by Human Head Studios. So it really is sort of a dream team.

This new studio will be focusing on making games for a few different platforms, but with mobile being the main one of choice. They already have their first game under development as well, which is called Boxy Kingdom. Judging from the early look at the game with the video below, Boxy Kingdom looks like a game similar to Crossy Road. With two massive talents like Scott Miller and Lee Perry, we will say its a little bit off-putting to see that their first game is something like this. 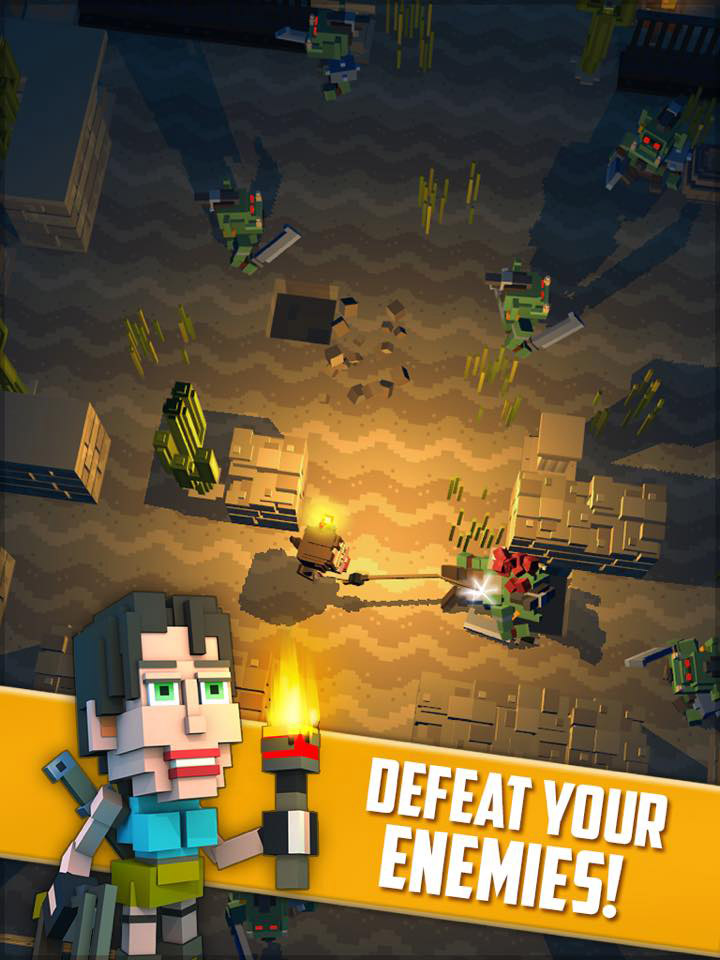 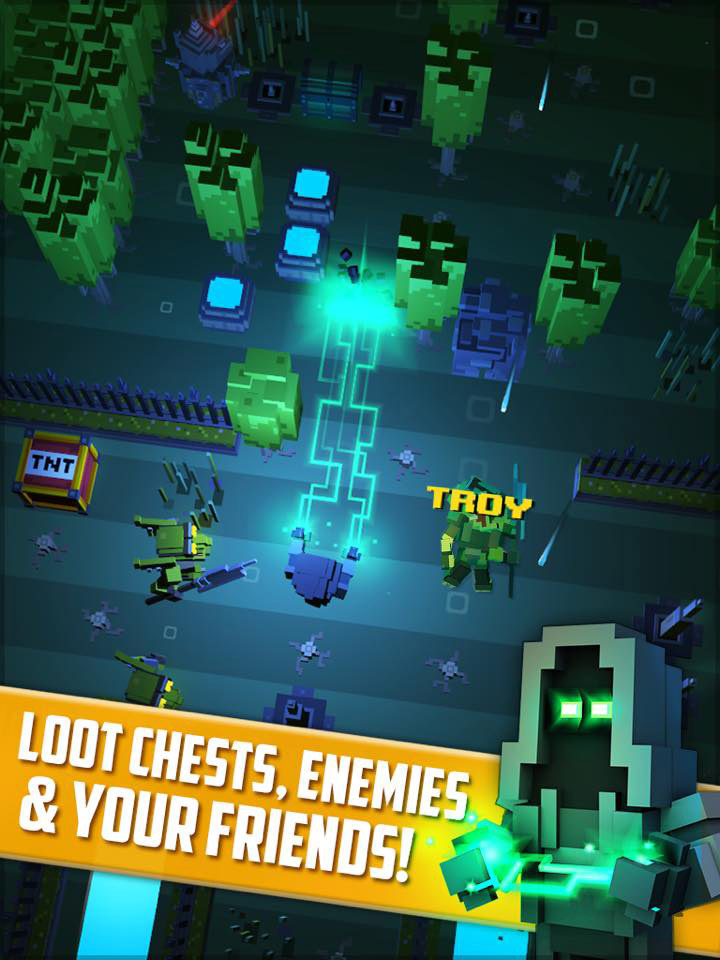 Of course this is a super early look at Boxy Kingdom and with the little information that is available about the game right now, there could be a lot more to it than what we are seeing in the teaser. In fact we are hoping there is a lot more to it. Unfortunately, we will have to wait and see, either with Dream Team releasing more details about Boxy Kingdom, or getting some hands-on time with an early build.

It does seem like there is a bit more action-based gameplay to Boxy Kingdom. We do know that there are different ‘classes’ of characters in this game, featuring different styles of attacks like ranged and melee. As the quick official description states: “[Boxy Kingdom is] A hero-based suspenseful arcade/adventure game of pure survival, exploration and looting–beware the dragons, orcs, ghosts, hazards & blobs!“.

Right now there is no real release date or pricing information regarding Boxy Kingdom, only that it exists right now and that it’ll be arriving for Android and iOS. You can check out the teaser trailer with the video below.