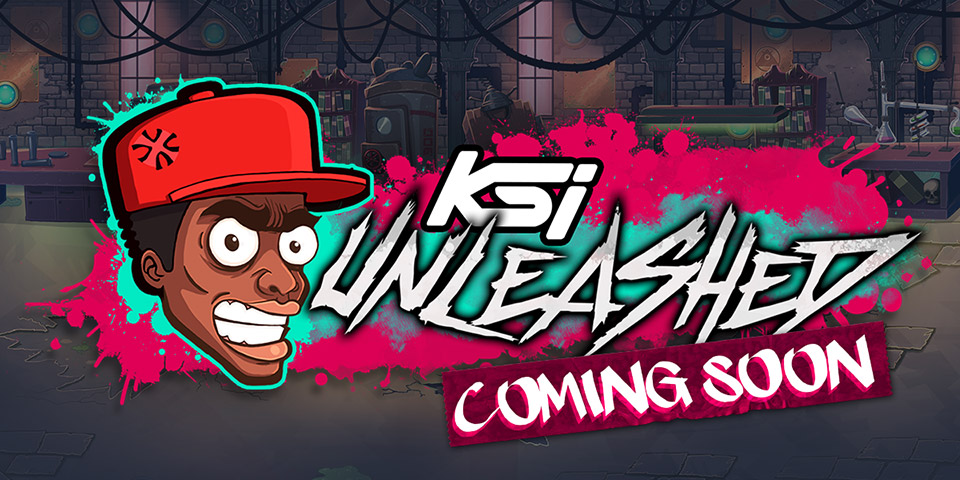 The trend of famous people and popular YouTubers getting their own mobile game is continuing with the announcement that another popular YouTuber by the name of KSI will be launching his own game later this Summer. KSI is a well-known YouTuber, mainly in the UK although he does have a large following everywhere, who has just over 16 million subscribers between his two YouTube channels.

KSI’s upcoming game is called KSI Unleashed and will be a 2D-style Beat ‘Em up type of game for mobile devices. In this game players will be assuming control of KSI himself, who is on a  mission to overcome the ultimate secret society, the Illuminati. Apparently the Illuminati have made their play for world domination. In order to stop said world domination, KSI is teaming up with the Illumunati’s most ancient of enemies, the ‘Crispy Cock Chicken Shop’ to defeat the Illuminati minions. 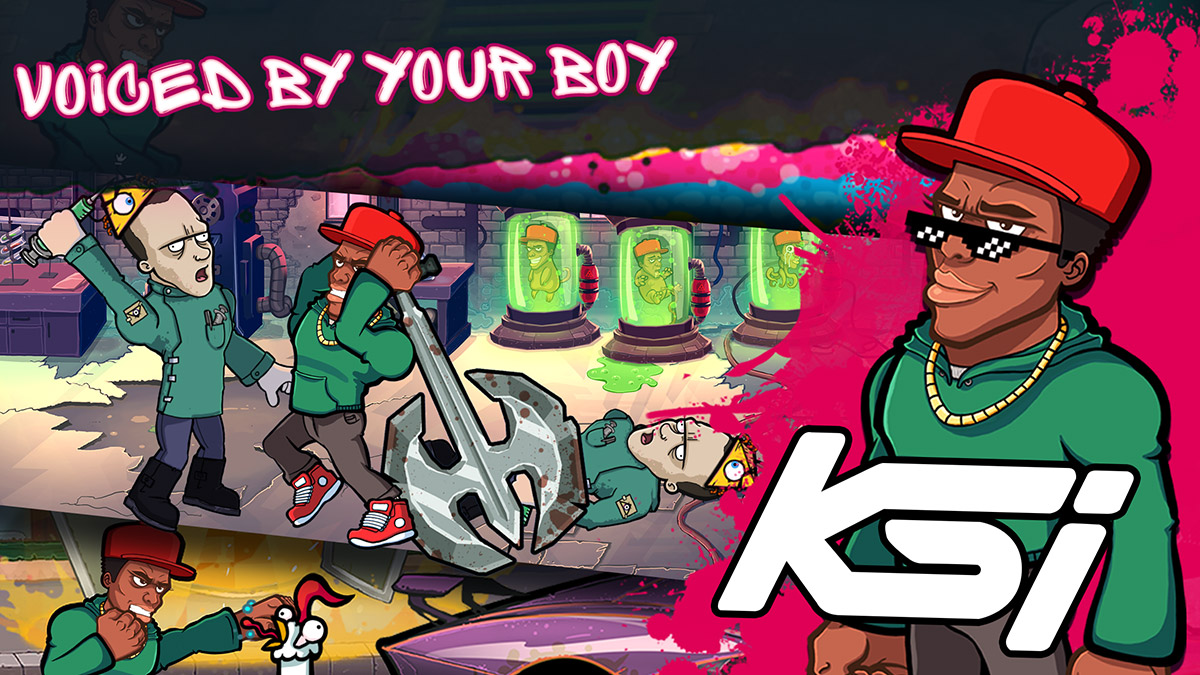 – The official game voiced KSIOlajidebt himself!
– Beat off your enemies with hundreds of insane weapons, from Rubber Ducks to the fabled Princess Sparkle Purge Stick.
– Battle endless hordes of confirmed Illuminati minions and take on powerful end-game bosses, KSI style.
– Fight your way through Story, Survival and Custom mode!
– Get hyper to enter Beast mode! Crush your enemies, save the world, get free chicken.

The game itself is being developed by Endemol Shine Group, which have made a decent amount of other mobile games including Mr Bean: Around the World. As for when this game will be landing on mobile, right now there is just a general ‘Summer 2016’ time frame, and no pricing information either. We will post an update once we learn those details.