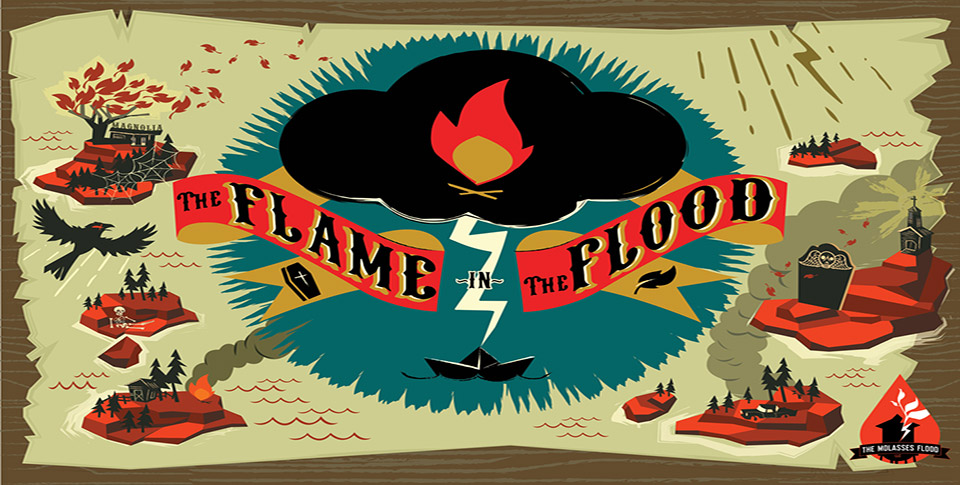 Fans of roguelike survival games have a new one to sink plenty of their free time into if you also happen to own an Nvidia Shield device. The recently released The Flame in the Flood by The Molasses Flood has just been made available for Shield devices using the GeForce Now platform as a premium title. This means you will also receive a code for a copy you can download onto your PC. 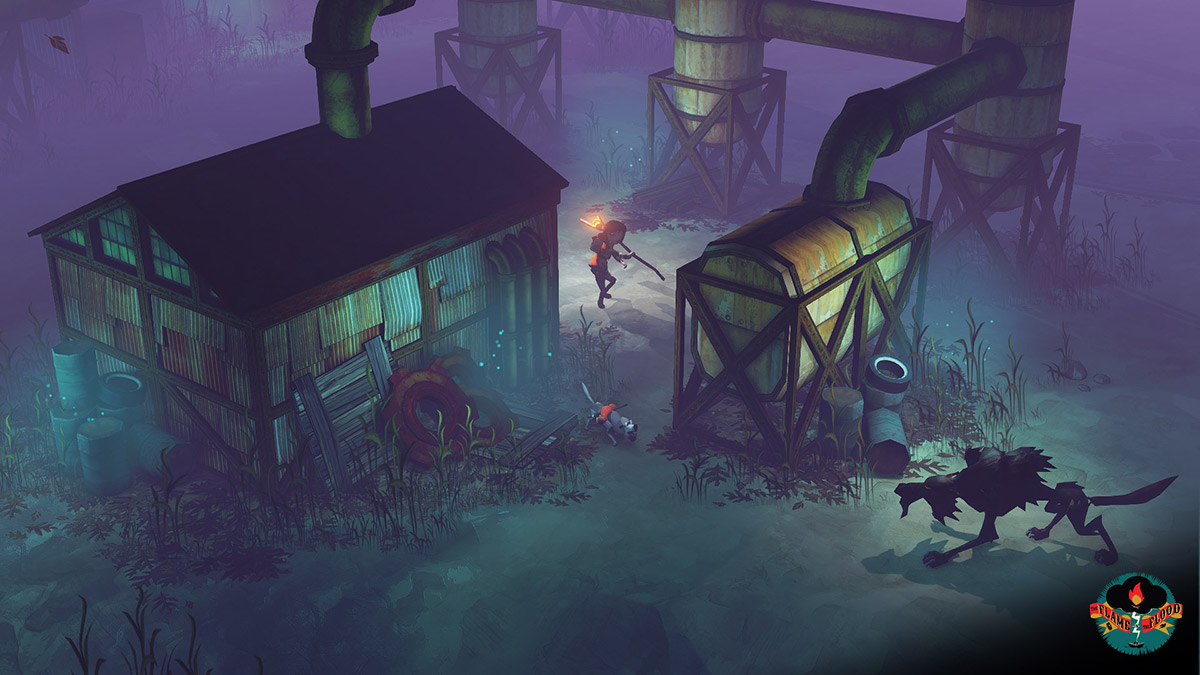 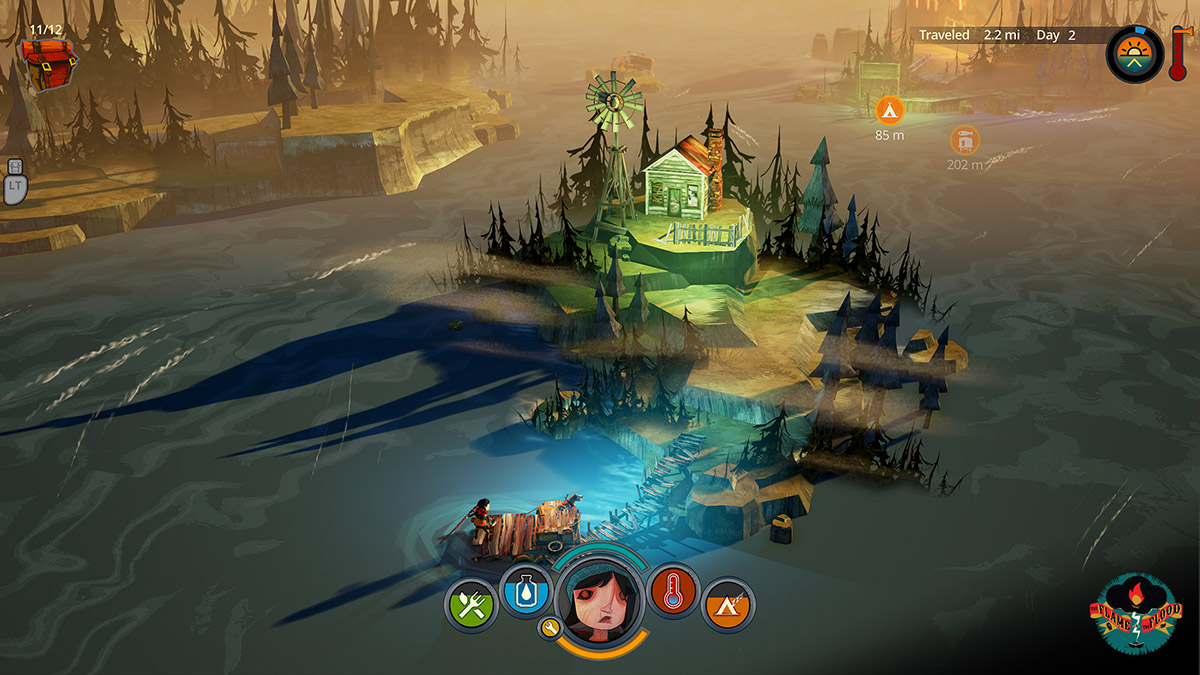 For those of you not familiar with this game, The Flame in the Flood is a roguelike survival game, like we mentioned above, that was released onto PC, Mac and Xbox One back in February 2016. So this is a pretty recent game release. This particular survival game had quite the team behind it as well, with plenty of the developers for this game having worked on titles such as BioShock, Halo, Guitar Hero and Rock Band. This includes the Art Director for BioShock.

This game takes place in a post-apocalyptic America, but in a more backwoods type of setting. Players will need to forage for food and useful materials/items, craft tools and weapons, all while trying to evade predators and not die. You will either be traveling by foot or by raft down river, which is a procedurally-generated. Besides scrounging for resources and crafting tools, players will also need to learn remedies for various afflictions, and make sure to have what you need to stay alive. You don’t want to be caught in the rain though. 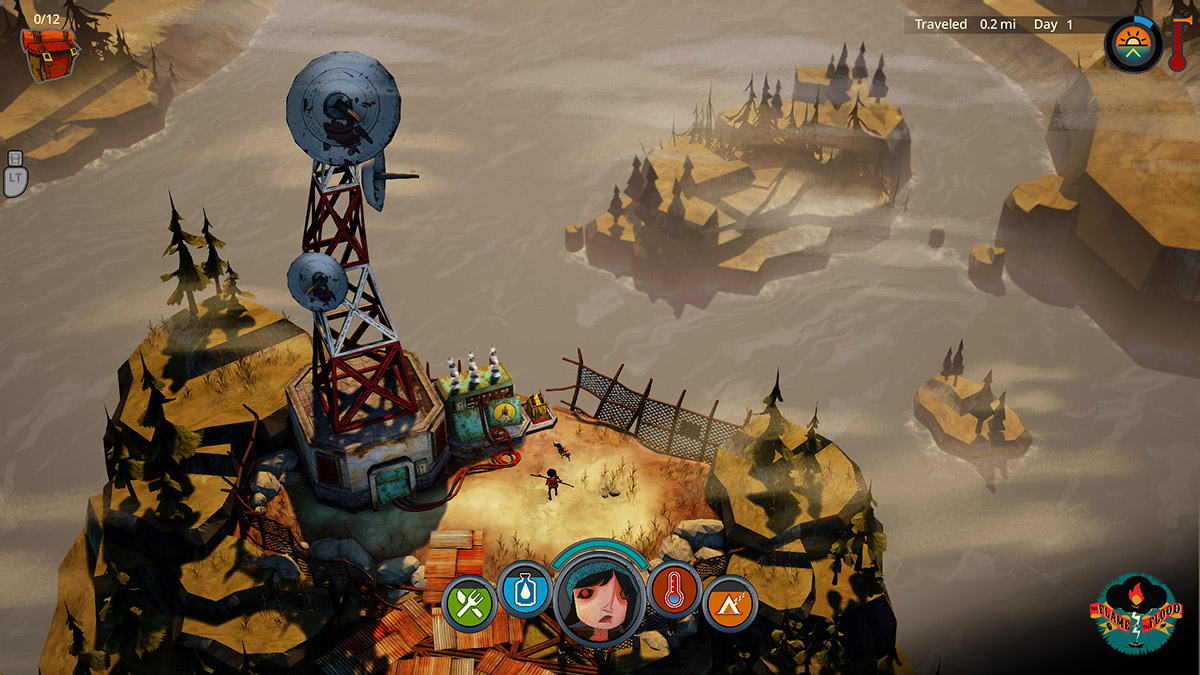 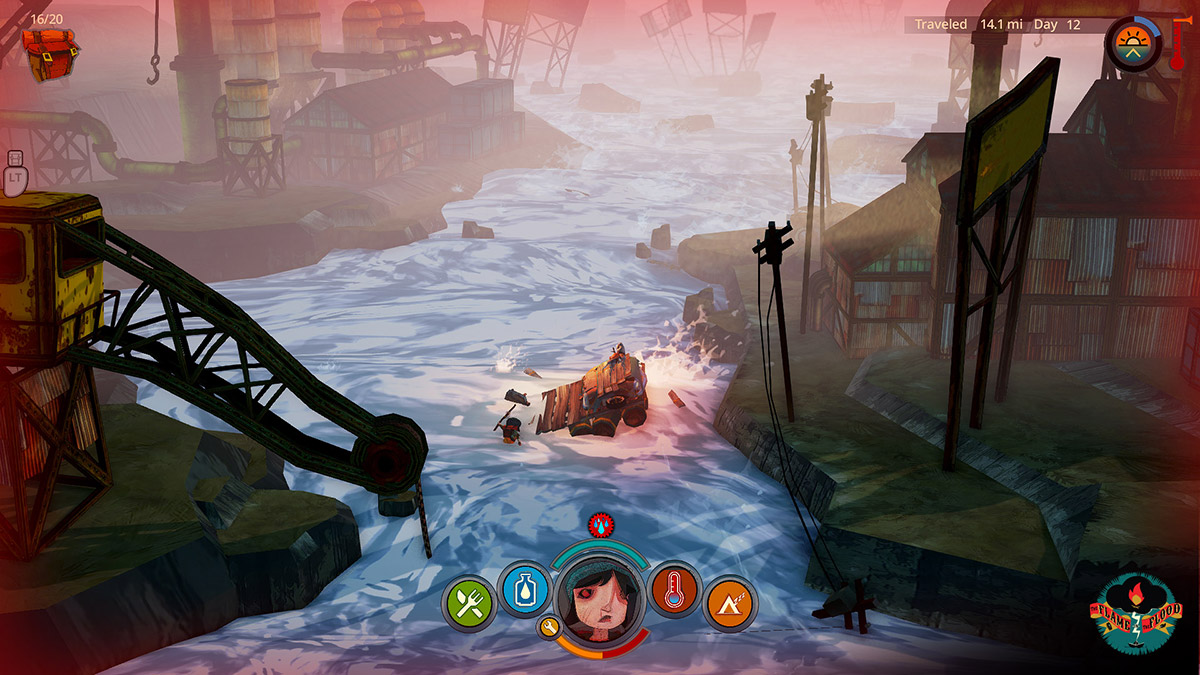 As far as survival games go, this one doesn’t adhere to the typical formula that most use, and is actually a bit hectic and fast-paced at times. If you’re interested in snapping up a copy of The Flame in the Flood, you can do so off of GeForce Now for $17.99 which will also net you a download code to use on GOG.com. This is the launch sale price for a limited time. Once the sale ends, it’ll cost $19.99 instead. This game is compatible with all Shield devices.

GeForce Now: The Flame in the Flood