Warhammer 40,000 Eisenhorn: Xenos will be arriving later this year for Android 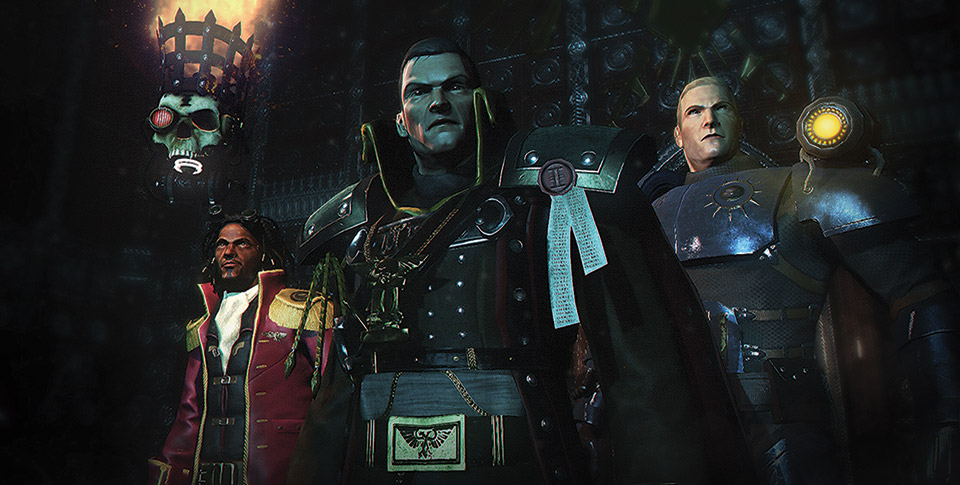 Eisenhorn: Xenos is the adaptation of the first book written by Dan Abnett in the fabled Eisenhorn trilogy, also named Xenos. As the story goes, players will be following the journey of Gregor Eisenhor, who will be voiced by British actor Mark Strong, with Gregor being an inquisitor of the Ordo Xenos. The Ordo Xenos are alien hunters of the Imperium, and Gregor is on a quest to hunt down an ancient tome of evil origin. Players will be experiencing the game through Eisenhorn’s eyes, using stealth, psychic powers and a large variety of weapons in your quest to find said tome. 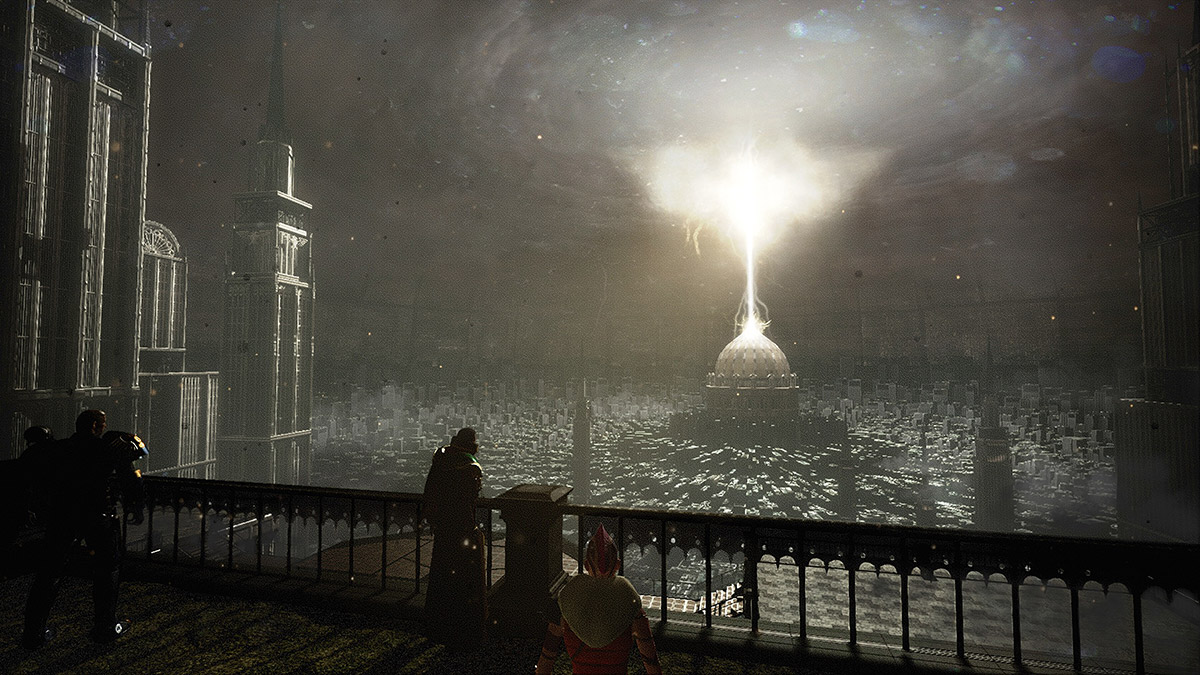 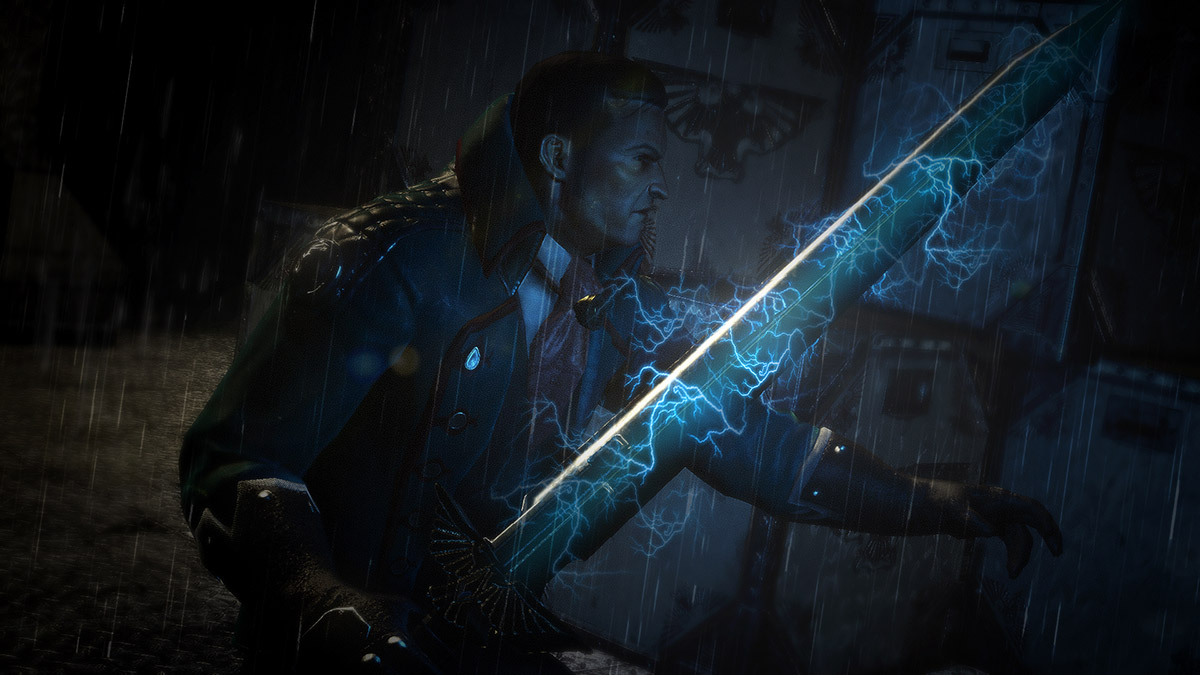 “We are tremendously excited to be working with Games Workshop on such a unique project. Adapting the incredibly rich source material of ‘Xenos’ into a compelling adventure game, and allowing players to experience the inner workings of the Imperium of man through Eisenhorn’s fabled eyes is an opportunity I’m sure no fan will want to miss.” – Pixel Hero Games Studio Head Nader Alikhani

The single-player campaign apparently will weigh in at just over 11-hours in length, so chances are you won’t be finishing this game in one sitting. It is up to the player whether or not Eisenhorn and his group of comrades complete their mission to save the Imperium from the threat it faces. Unfortunately, we don’t have much more detail about the game right now.

However, we do know that Android and iOS users will be getting Eisenhorn: Xenos in the second half of 2016, while PC gamers will be getting their version on May 19th, 2016. So we will learn a lot more about the gameplay at that time. In the meantime, you can check out the teaser trailer below.