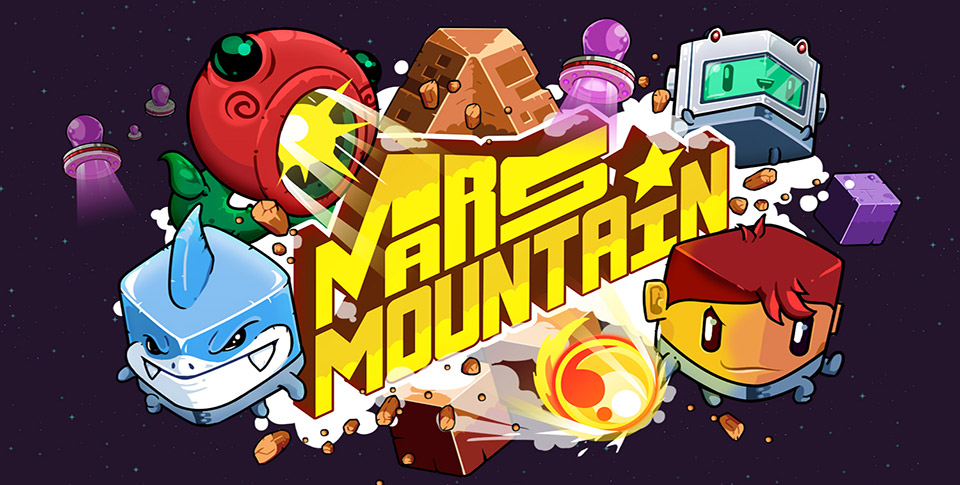 Bulkypix has announced that their next game arriving for Android is called Mars Mountain, which takes a lot of inspiration from the old school arcade game Q*Bert. However, instead of hopping up and down pyramid shaped levels, in this game you’ll be continuously hopping in the same style but endlessly.

As the story goes with Mars Mountain, our hero has crash landed on top of a mountain on Mars, and in order to repair his ship and fly himself home, he will have to hop down the mountain in an attempt to collect all the repair canisters that he can. Of course it isn’t as easy as just bouncing your way down as there are plenty of hazards and aliens out to stop you for whatever particular reason they feel like stopping you for. 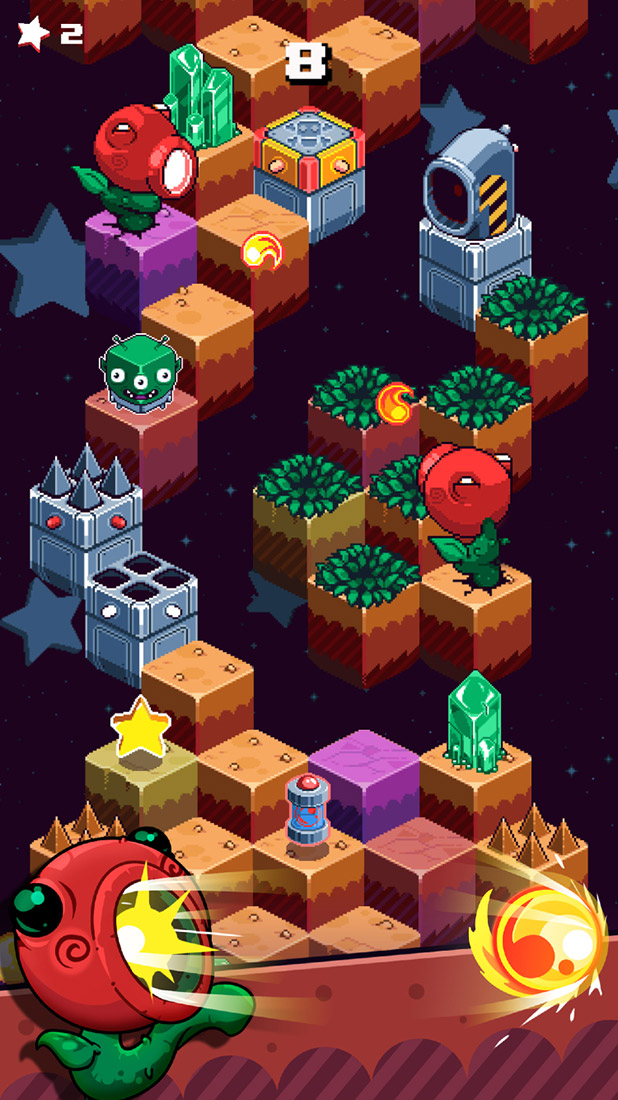 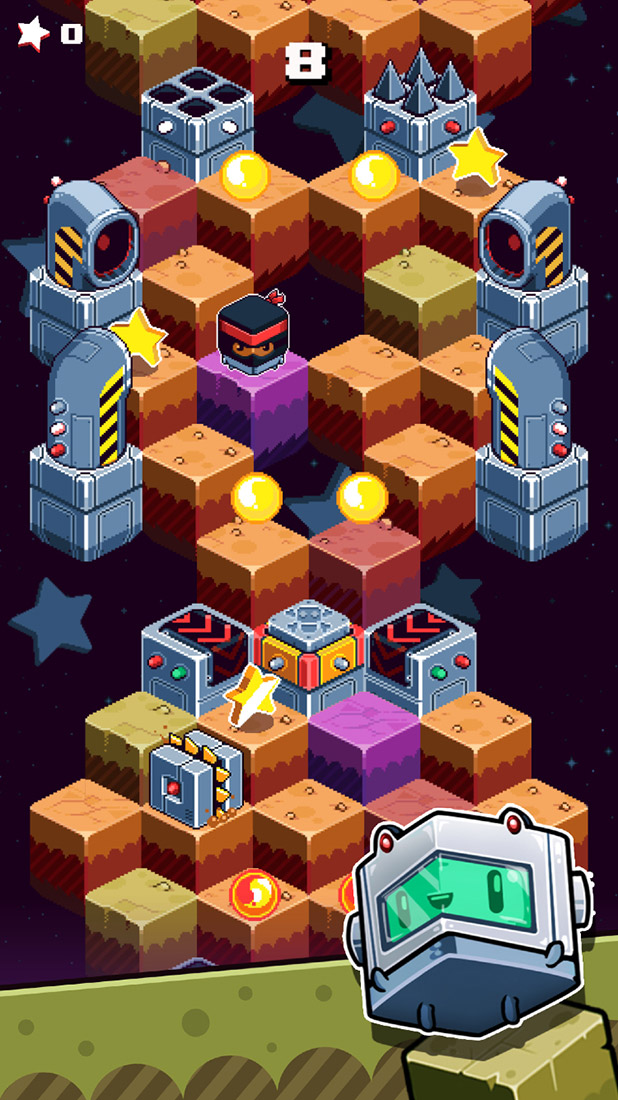 Some of the hazards you’ll be wanting to avoid include fireballs and asteroids, evading UFOs, and escaping man-eating plants. To round everything out, you’ll have to worry about jumping onto explosives or spiked platforms. You’ll be doing all of this while looking at pixel art graphics.

Mars Mountain is slated for release onto Android on April 14th, 2016 and when it arrives it’ll be free with optional IAPs. In the meantime, you can check out some of the gameplay with the game’s trailer below.