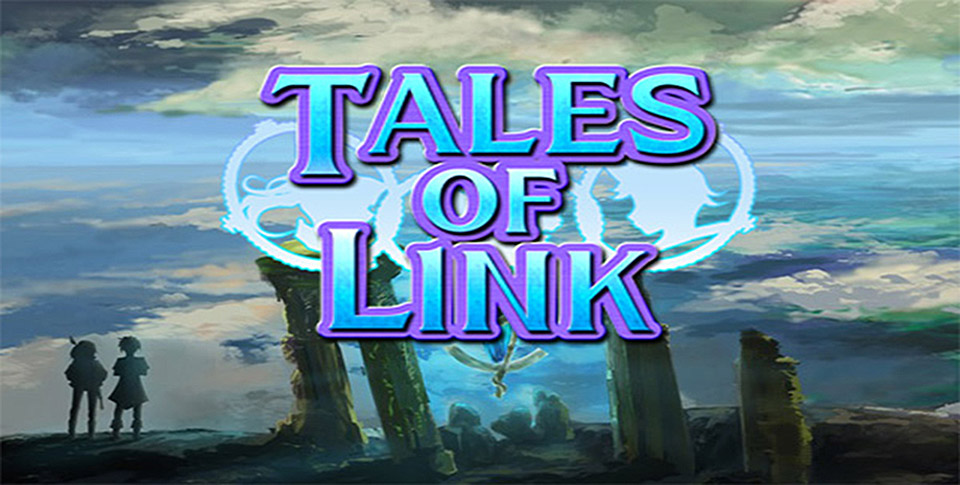 Namco released a match-3 RPG in Japan some time ago called Tales of LINK, and since its launch this game has done incredibly well for itself. A few weeks ago Namco decided to soft launch Tales of LINK in a few select regions but now anyone can grab a copy of this game as it has officially launched globally as of today.

For those of you not familiar with this game, besides the fact it is a match-3 RPG, Tales of LINK has players creating a party of heroes that you will be controlling as you set out to take on plenty of enemies. As you progress through Tales of LINK, following the storyline of course which has to do with saving your world, your characters will continue to grow stronger in a standard RPG leveling up type of system. For those of you wondering, this is based off of the ‘Tales of’ anime series, so the characters you know from that series are in this game as well.

“Tales of LINK is set in a world protected by the “Seal of the Holy Shrine.” When the seal to the heavenly world is suddenly broken, the “Seed of Ruin” is unleashed, scattering demons across the land. These demons bring inevitable disaster and threaten to inflict war and suffering on the world, and it’s up to you to stop them.” – Tales of LINK storyline 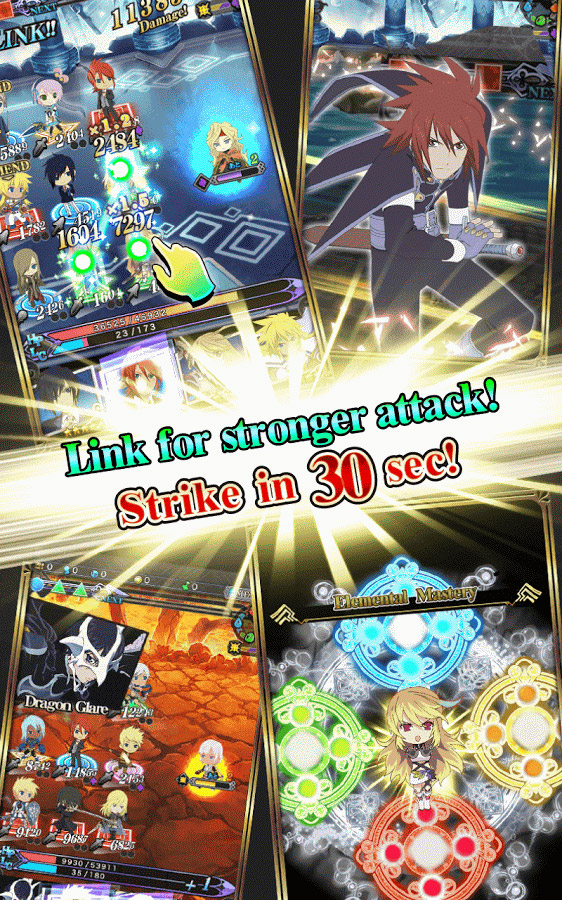 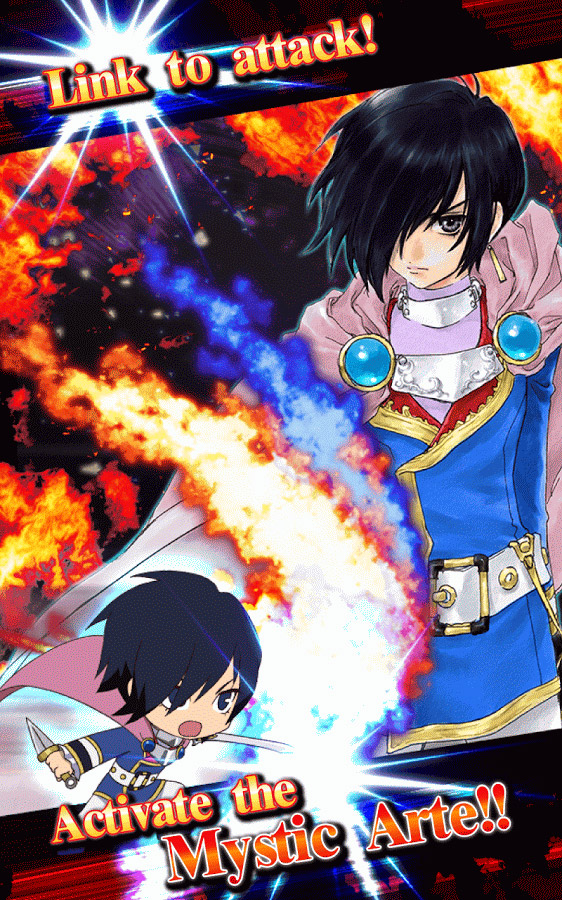 – Create a party of heroes from nine different characters, each with their own unique skills
– Strategize with over 360,000 team combinations for maximum tactical advantage in battle
– An intuitive “touch-link battle system” links characters to perform devistating combos
– Summon powerful character to defeat your opponents with tactical RPG-style gameplay
– Train and develop your characters in this all-new, exciting “Tales of” storyline

Since this is a match-3 RPG, you will be matching your actual attacks and combos from the provided icons within the match-3 puzzle play area. The more you match of the same icon in a single move, the stronger your attack/combo will be.

This game’s release is actually a part of the ‘Tales Of’ franchises 20th anniversary celebration. If you’re interested in picking up a copy of this game, Tales of LINK is now available globally on Google Play for free with optional IAPs present as well. You can check out the game’s trailer below to see some of the gameplay ahead of download the game.