Grimm Bros has announced that their new PC-based tactical RPG called Dragon Fin Soup will be landing on Android later this year. This particular game is a roguelike tactical RPG which is actually getting a big update in the immediate future for the PC version. The mobile version will also be coming with this update as well, which is titled Extra Chunky Edition.

In Dragon Fin Soup players will assume control of Red Robin, who is a charming, yet raging alcoholic bounty hunter, who’d rather get into a bar fight than deliver baked goods. As you are probably guessing by now, this game has a good chunk of humor in it as well. However, that is all you know about her, and the same goes for Red Robin about her past. So you’ll take up the quest to find out about her (bloody) past and possibly save the world accidentally at the same time. 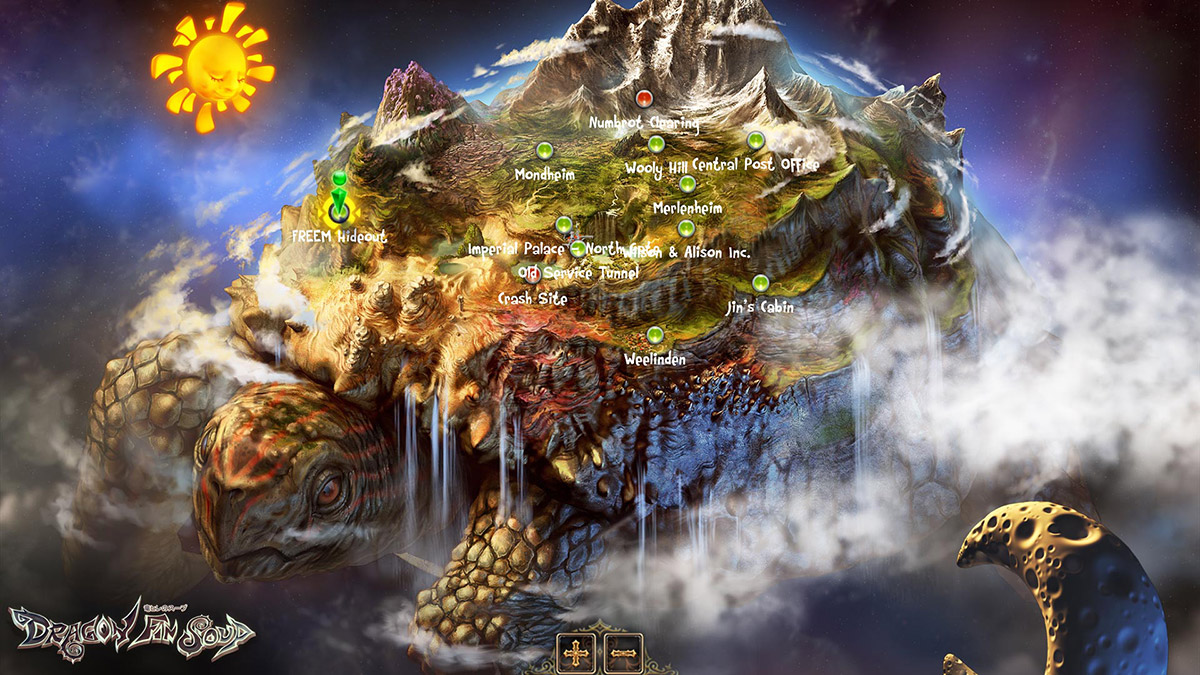 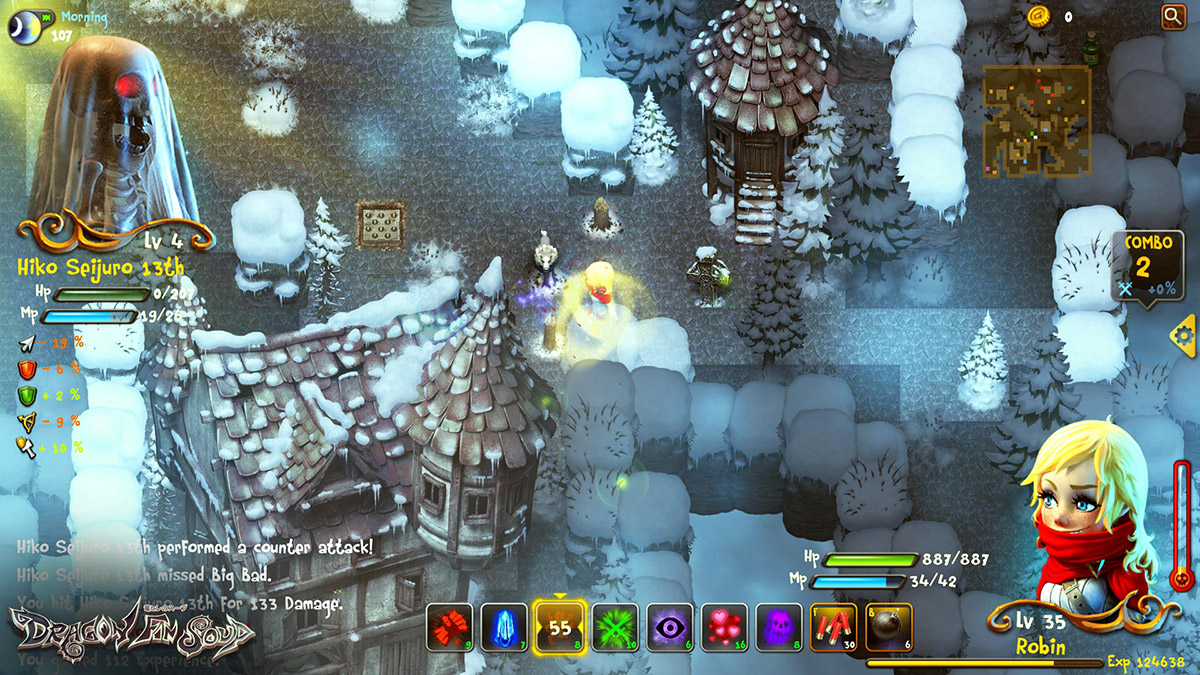 The Extra Chunky update will also be adding the ability to feed pets to level them up, a new “Black Knight” pet inspired by Monty Python and the Holy Grail, a new dungeons, new “Trash Talk” system, new items/recipes/weapons and more. So by the time we get Dragon Fin Soup on Android, it’ll be even bigger with more content than it is now.

Unfortunately the Android version won’t be happening in the next couple of weeks. Instead Dragon Fin Soup for Android will be landing on Google Play in the later part of 2016. No word on pricing as of right now for the mobile version. If you want to pick up the PC version off of Steam now, you can do so for $20. 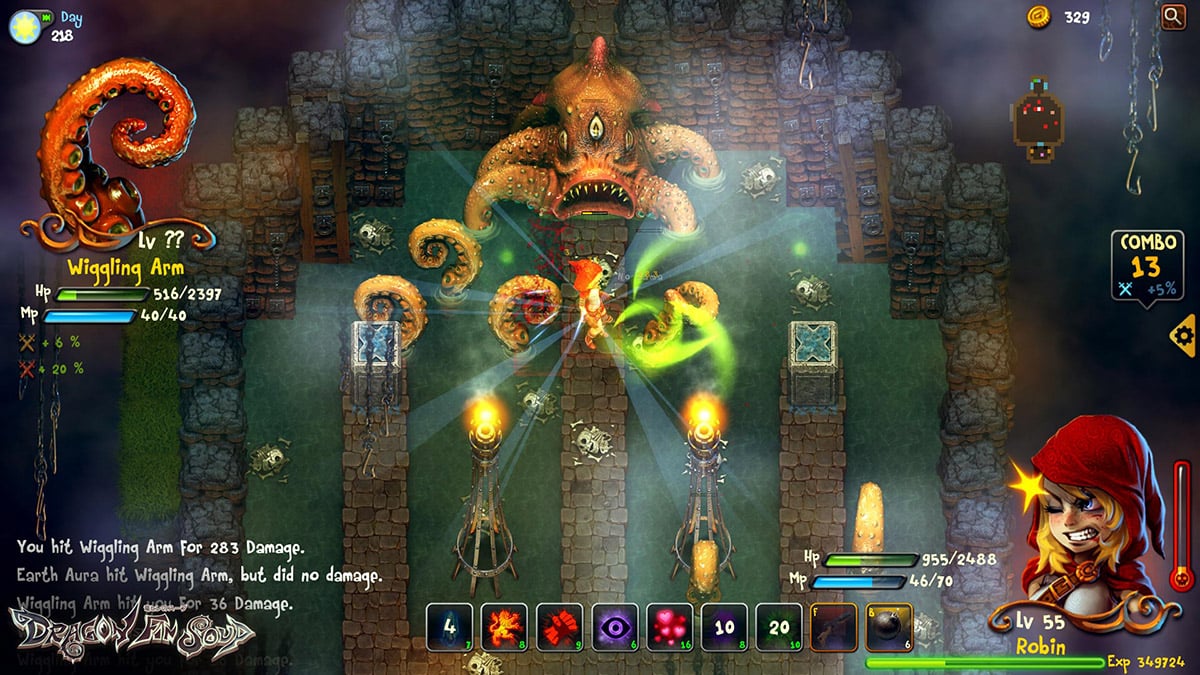 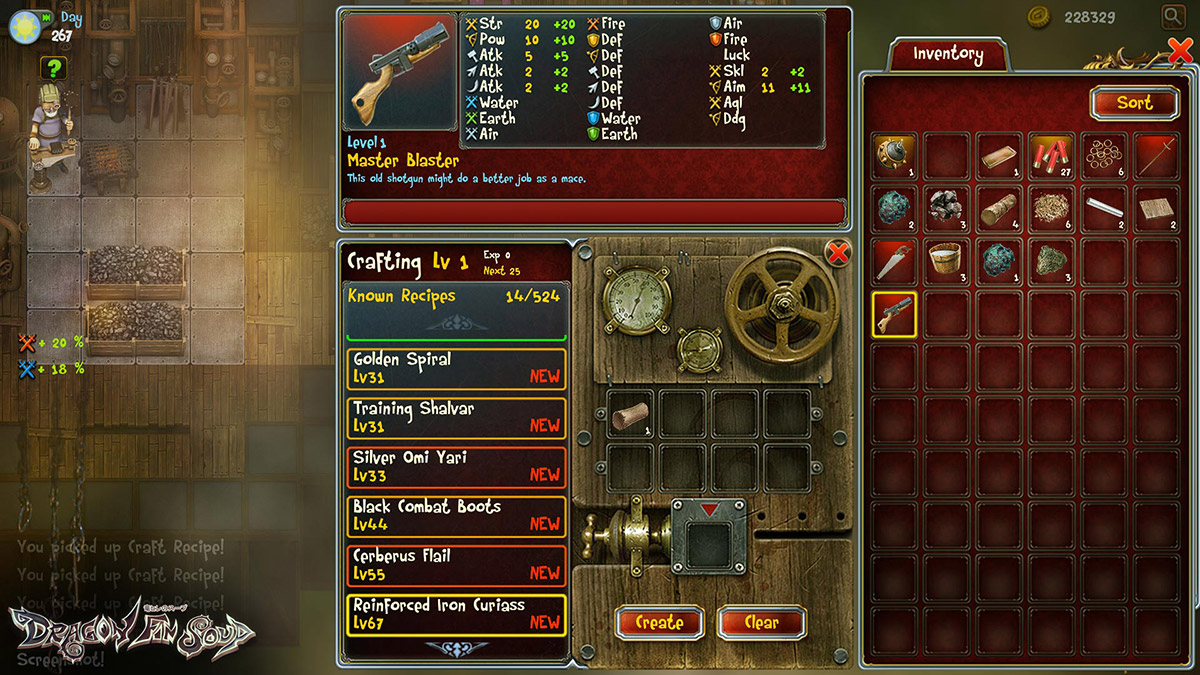