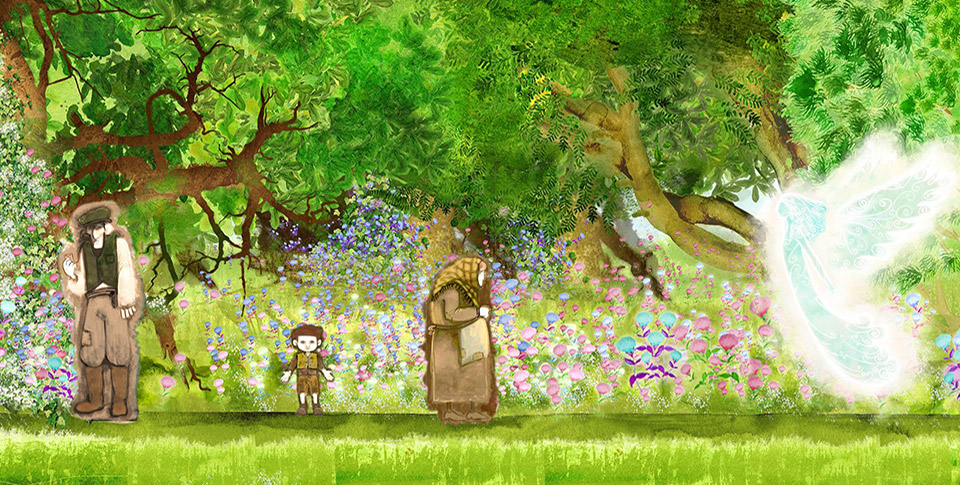 Indie development studio Joint Custody have announced that their upcoming supernatural-themed adventure game Scéal will be landing on various platforms, including mobile, in the next couple of months. This particular story-driven adventure game uses Irish folklore as its background along with a more hand-painted using watercolors style of visuals.

In this game players will be taking on the task of following the game’s main character Scéal, who is a little girl who has died and returned as a spirit. This means she is destined to wander the Earth, and unfortunately she also has no memories of the life she once lived. Longing for release from her eternal limbo, Scéal eventually encounters Fiach Dubh, the Raven of the Dead, who promises to take the girl to the afterlife if she can discover her name and details of the life she once lived. 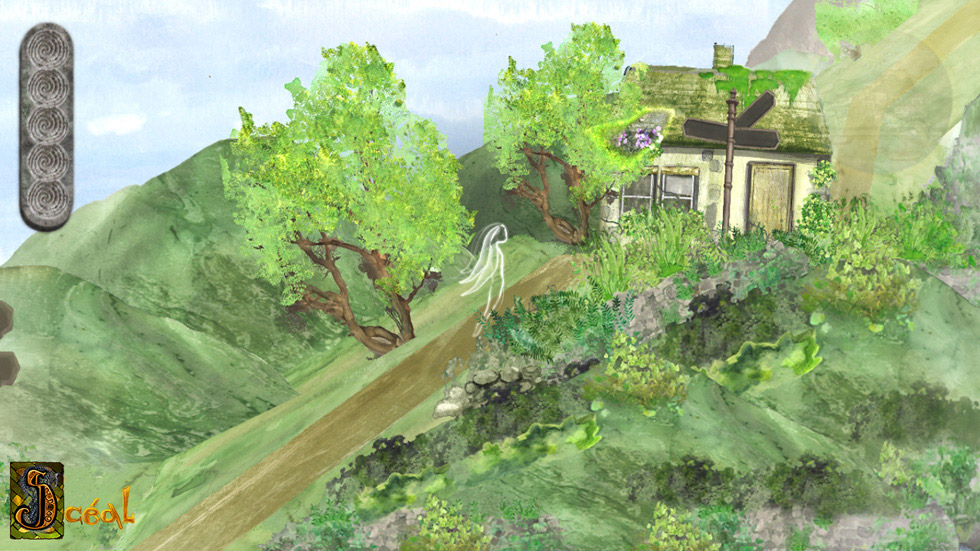 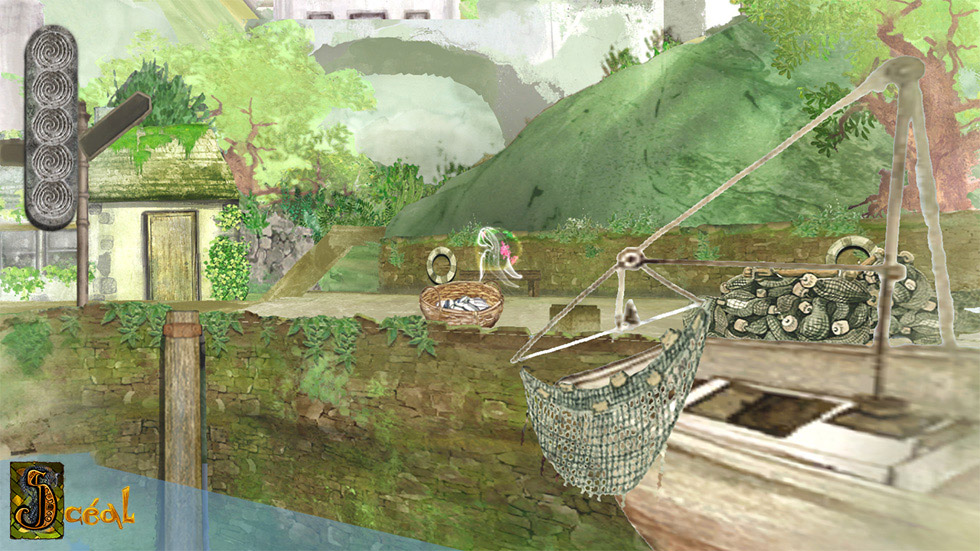 So, the goal of this Irish folklore adventure is to try and solve the mysteries surrounding Scéal, and to reveal the details of the life she once lived before dying. There are some interesting gameplay mechanics with this game as well. You will be trying to complete quests by painting buildings and objects, which in turn ends up helping the storyline progress further. There is also a day/night cycle with color and music that change as the story progresses. Depending on how you progress through Scéal, you will be using paint to transform Scéal into an Angel of Light or a Dark Banshee.

If you know much about Irish folklore and modern singers who perform in that style, Scéal features Irish folk singers Lorcan Mac Mathuna and Aislinn Duffy. The soundtrack will be available as well when the game releases, which right now there is no specific date for, only that it is coming in the next couple of months. It will be released as a premium game, although right now we don’t know the price it will be just yet. We will post an update once we know those details or when the game arrives. 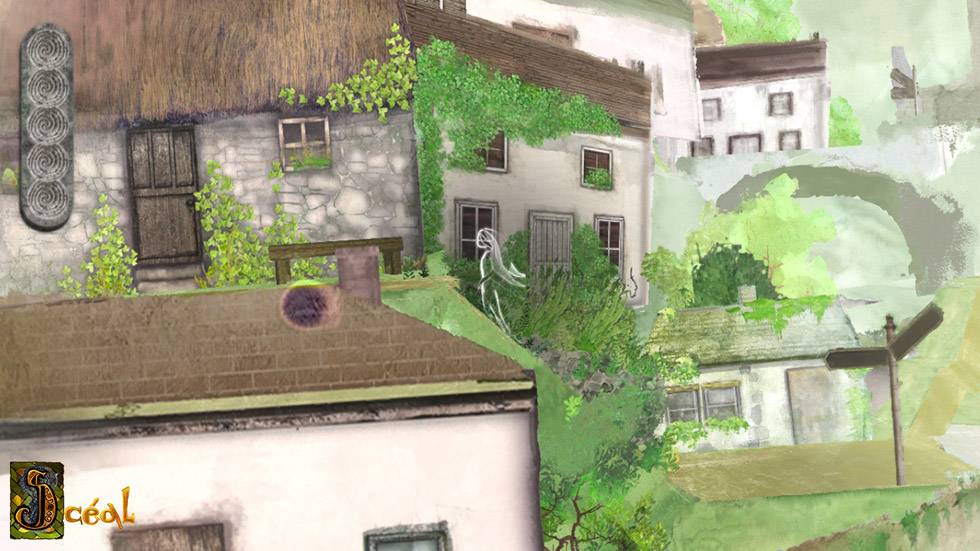 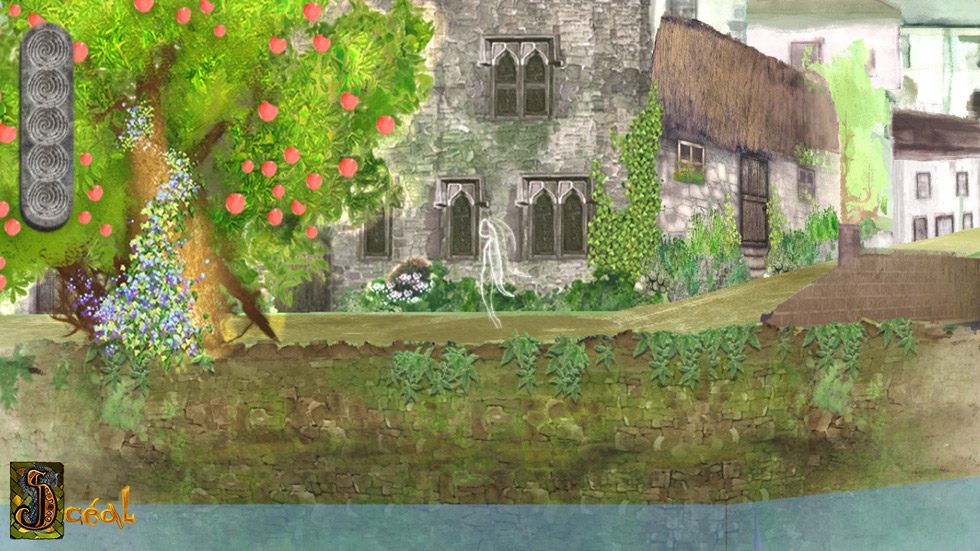