Indie developers Catch & Release originally released their humorous space-themed game Star Billions on iOS back in December of last year. Since then they have been working on bringing it over to Android and today is the day that Star Billions has become available on Google Play.

For those of you not familiar with this game, Star Billions will turn your device of choice into “the sole means of communicating with a hopelessly lost spaceship”, which happens to be called Little Brother. On this spaceship is manned by a crew (Sarge, Rosie, Ein, and Lacie), which you will get to know pretty intimately, and this is a good thing because the crew of this lost ship is also the only hope that Mankind has of surviving after fleeing Earth. However, the entire crew also happen to all be AI and not real. 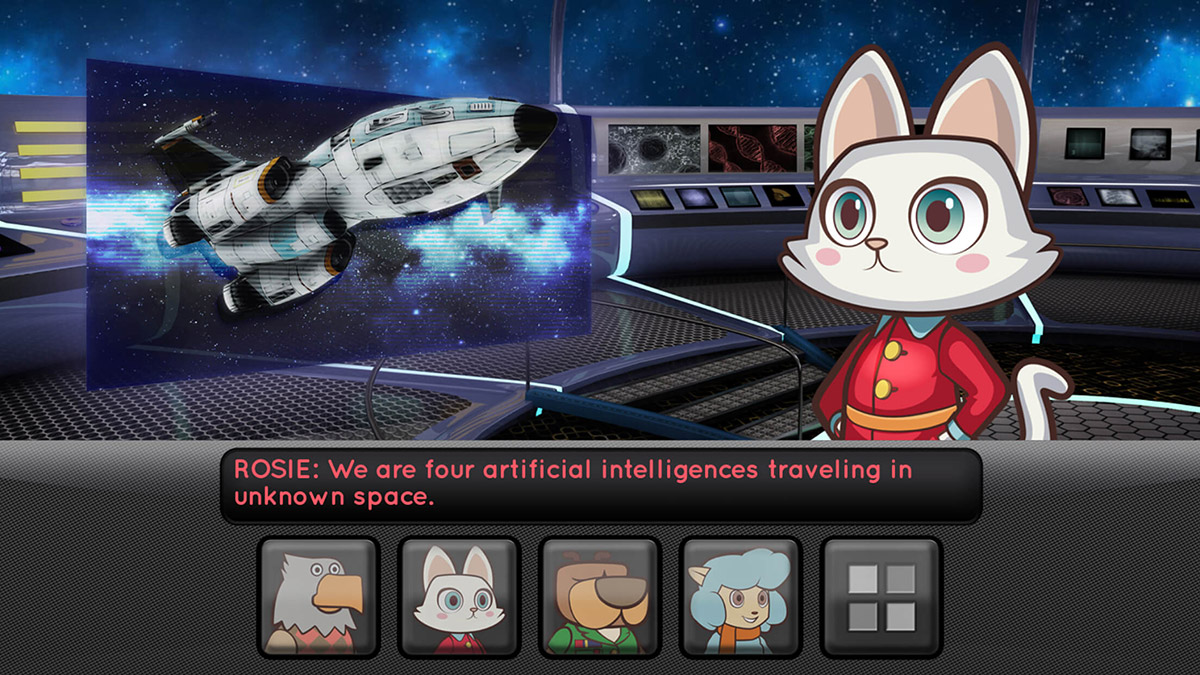 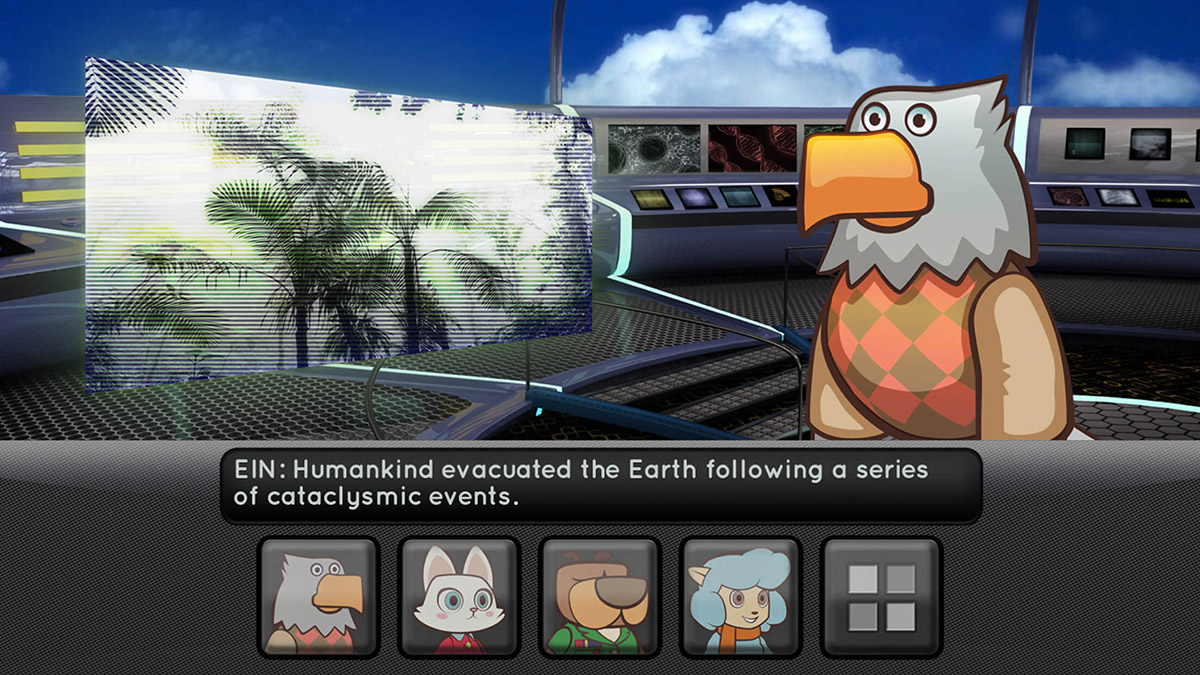 – Get to know the crew as you experience a sci-fi adventure unlike any other.
– Beautifully illustrated cast of over 20 characters.
– Complete original soundtrack that combines classical melodies and futuristic instrumentation.
– Games-within-a-game ExquisiVision console with competitive arcade action.

So what’s the goal in this game? Well unfortunately the AI crew can’t help but argue about what to do next, and not much is getting done until then find a device that allows them to communicate with someone who can help them make decisions. That person is you. So you’ll be helping make the choices that the crew needs to do in order to help save all the humans. Each crew member is also a specialist in a certain field, such as Sarge who is a Security and Arms Governance Expert. You’ll want to pick the right crew member for each job you make a decision on. 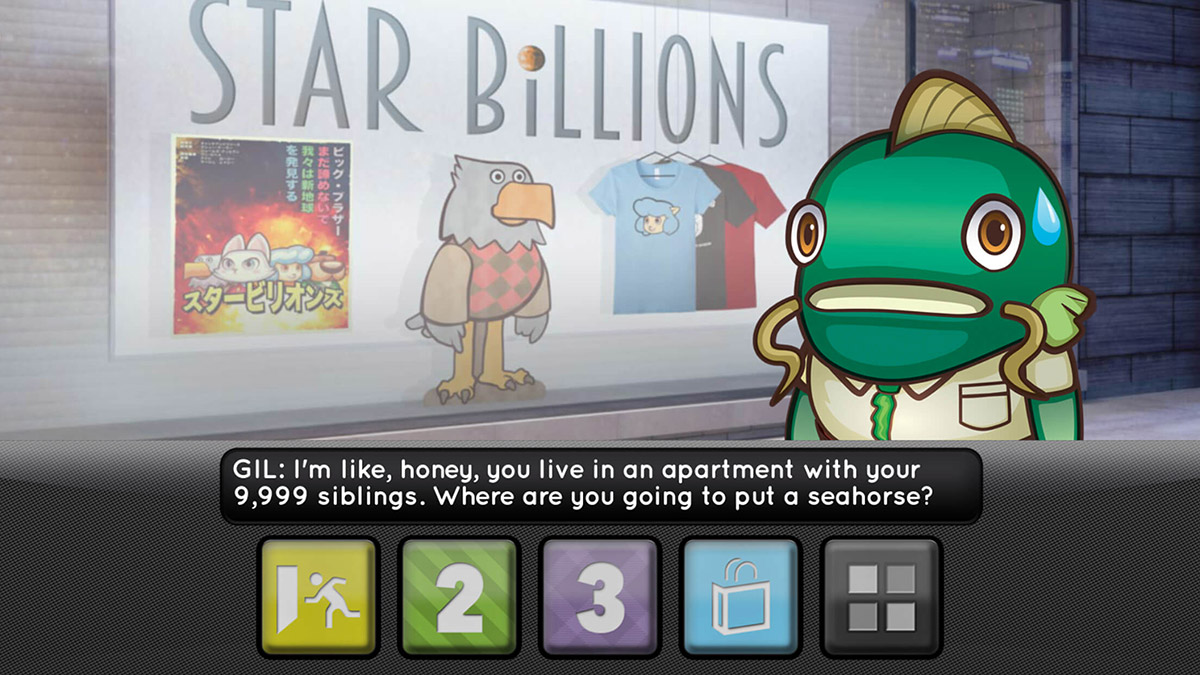 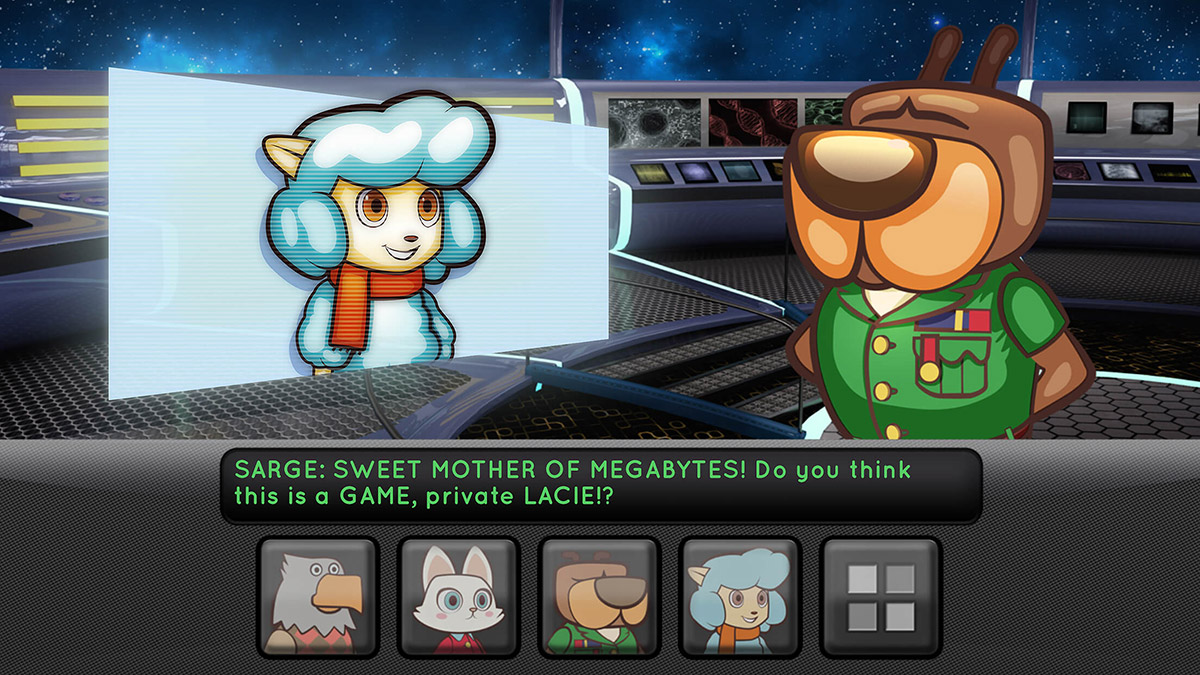 Star Billions is a pretty interesting game, and there is plenty of humor in it as well. If you’re up for checking this game out, you can grab a copy off of Google Play for free and it does come with optional IAPs as well. You can also check out the game’s trailer below.